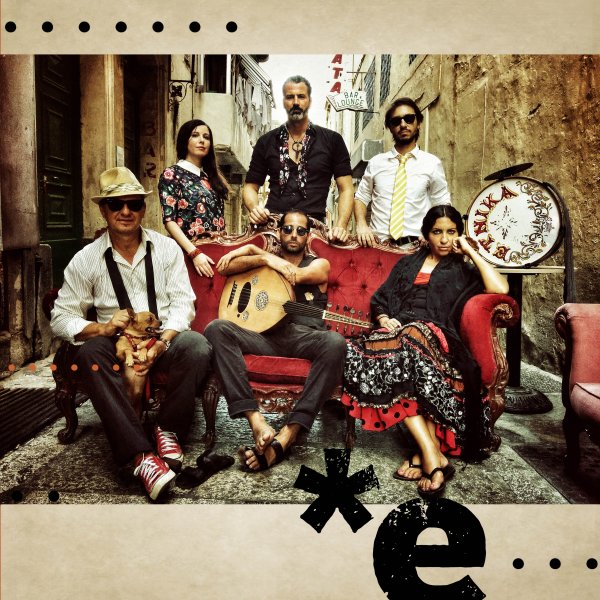 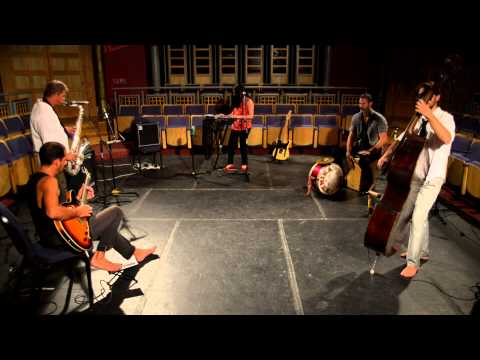 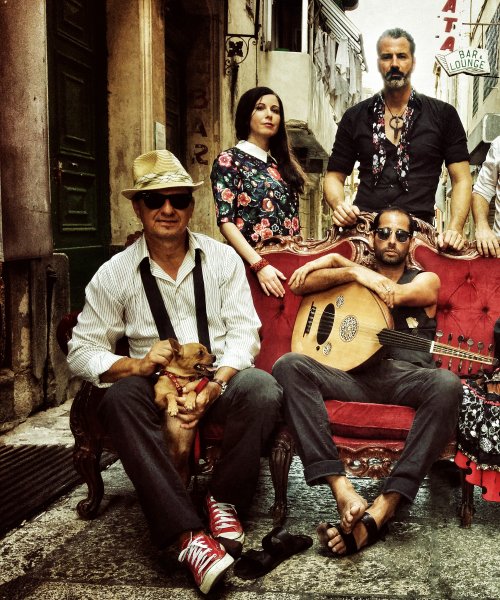 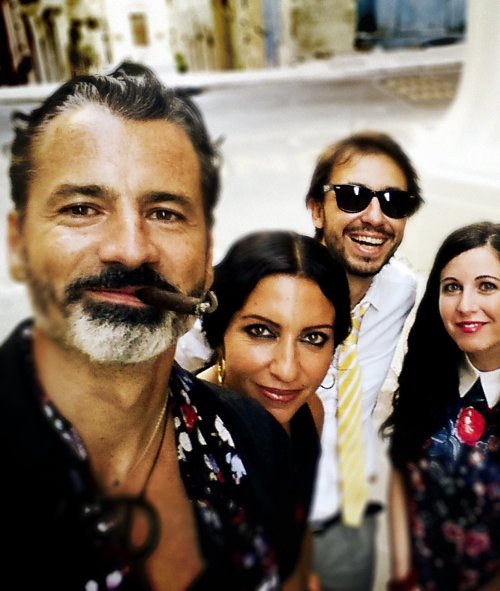 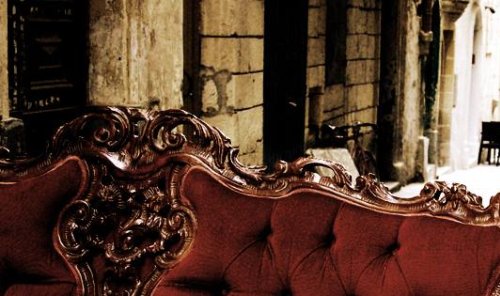 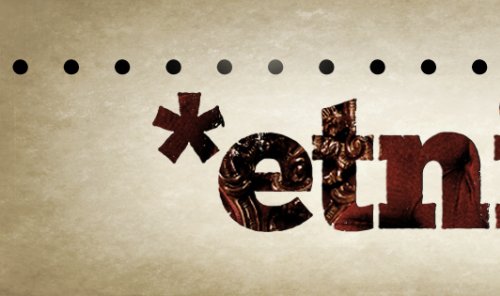 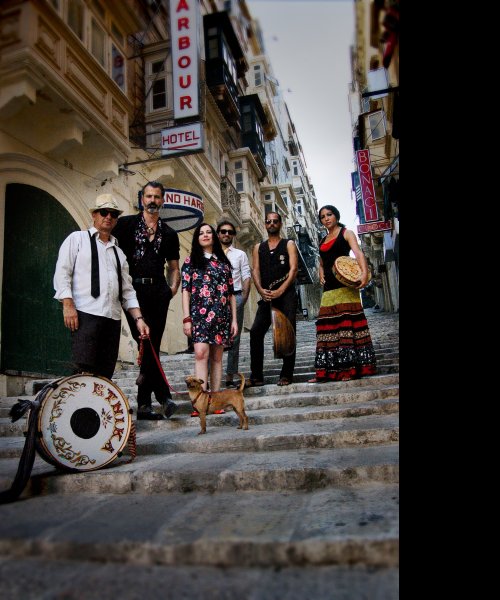 ABOUT
Some 15 years ago a small but enthusiastic group of friends on the Mediterranean island of Malta succeeded in achieving the unachievable: to almost singlehandedly revive the lost Maltese roots music genre. (include Froots quote)

The group that was to be called etnika followed a trail of fascinating archival and field research, unearthing and rescuing long forgotten instruments, exotic melodies and genres from the verge of extinction. The hardest work however was to infuse new life into these dusty treasures, to reinvent a fresh sound and provide a relevant contestant within the contemporary context.

The unlikely yet irresistible result was enchanting and at the same time it challenged people’s perception of their own musical identity, turning the tide toward a newly found national pride that soon made etnika an instant success.

Over the next seven years etnika became malta’s most prominent folk band with highly anticipated, must-see yearly showcases ETNIKAFE that featured over 20 performers on stage. They toured extensively representing Malta, and performed internationally in over 15 countries and prestigious venues of Europe and North Africa, including the Montreux Jazz festival. Their energetic and oddball style eventually provided a blueprint for a multitude of offshoot projects.

Following a long hiatus in which etnika members (some of the best Maltese musicians of international renown.) pursued their own projects in Malta (Maltas Lost Voices, Trania, The Beangrowers, The Shh), Istanbul, Paris (Akale Wube, Festen) and Seville (Puerto Flamenco, Eduardo Trassiera Trio) a new idea started to form.

The collective nostalgia created a need go back to the essence of the music, to form a reduced , back-to-basics touring band with which etnika members could express a more profound sentiment and work on an almost unplugged acoustic sound, free from effects and fanfare. Hence the addition of the asterisk to the name; the new *etnika is a heartfelt footnote, a passionate and sincere musical investigation, the unwritten text between the lines, a new story waiting to be told.

Always an unlikely a mix of artists and characters, now in this reduced 6 piece band the quirkiness of the setup becomes acute: oud and biambo(jew harp), Maltese flute and flamenco footwork, double bass and Maltese lullabies. The enchanting melancholy echoes over complex rhythms, old Maltese instruments find their way into the sizzling current soundscape on a fascinating musical journey of Malta and the Mediterranean, expect a few detours, expect the unexpected, this a port-cabaret band has a big heart.