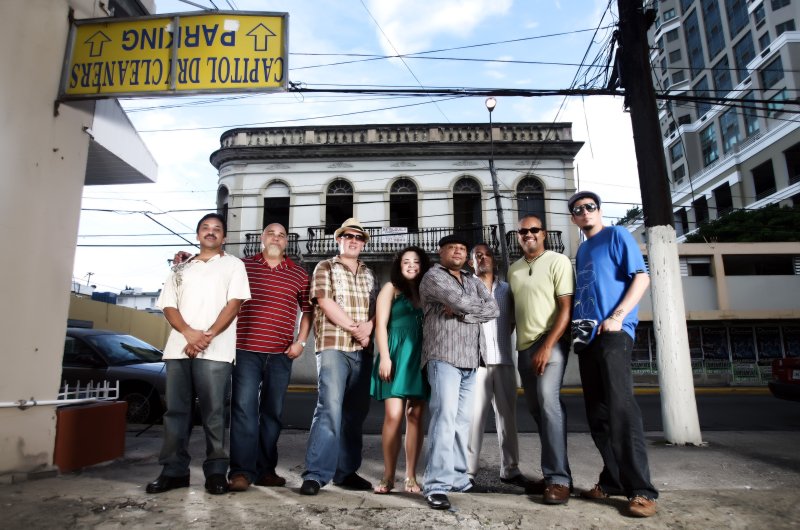 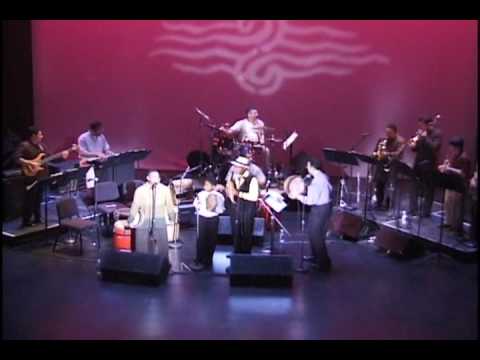 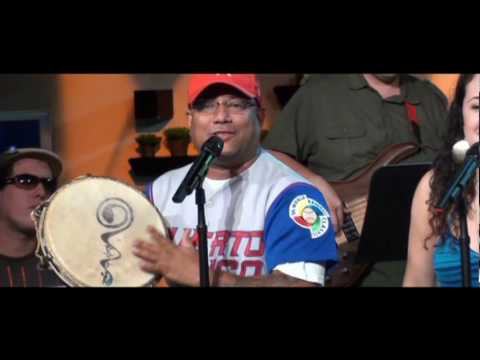 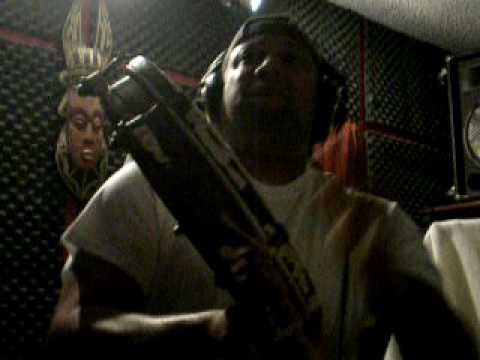 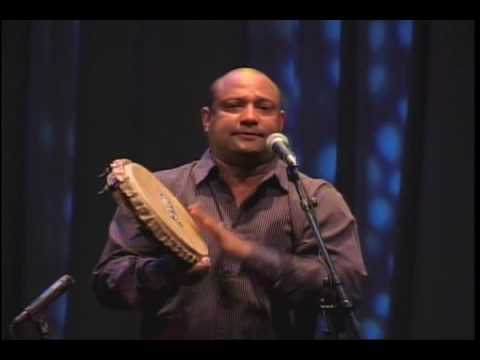 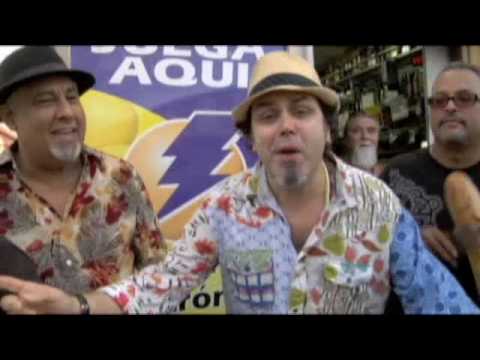 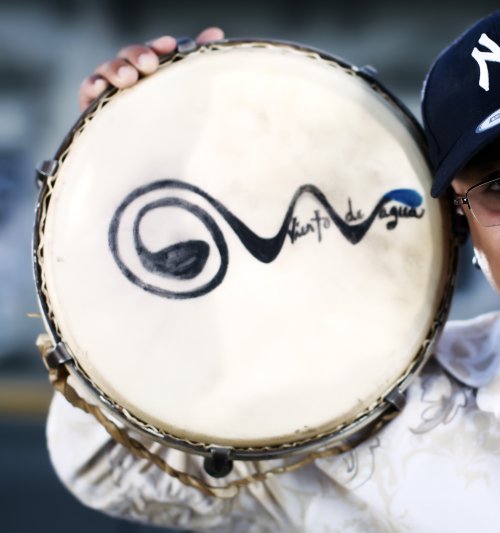 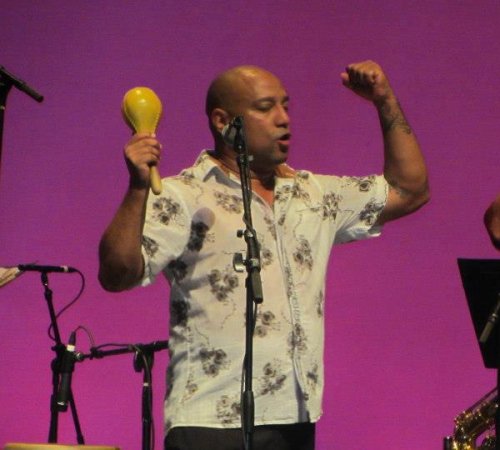 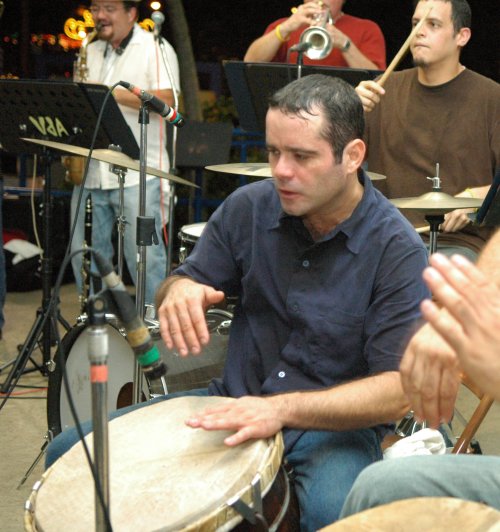 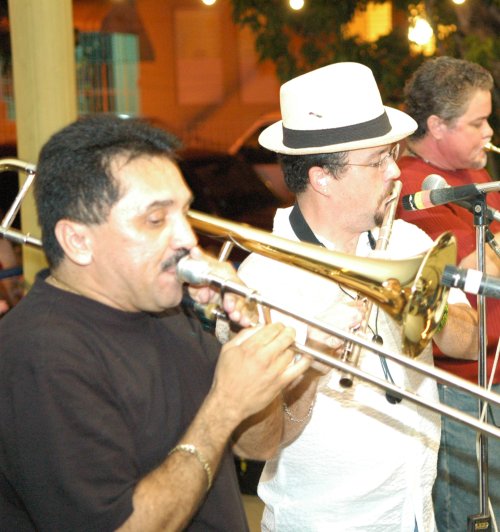 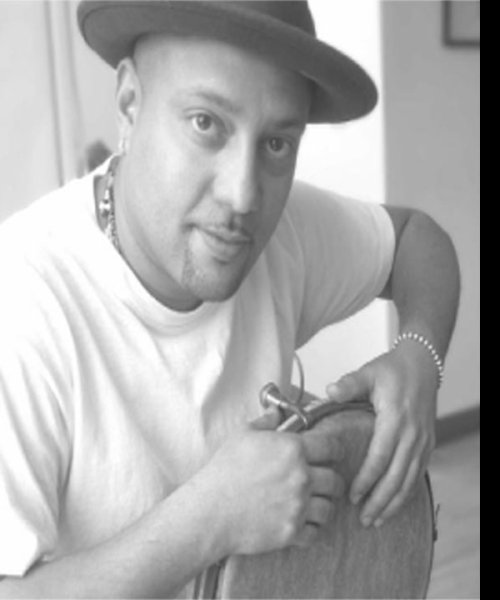 ABOUT
Created in New York City in 1998 Viento de Agua is an original Bomba and Plena band that redefines the sounds of the traditional Afro Puerto Rican genres. The band, directed by Tito Matos and Ricardo Pons, has an innovative brass section and adds a drum set to the ensemble that includes bass, piano and the traditional ...hand held drums (panderetas) and bomba drums. The band's first album De Puerto Rico al Mundo was reviewed as one of the year's top ten by The New York Times. They recently launched a new album, Fruta Madura, that reflects years of musical development. Fruta Madura -an independent album- is the culmination of a long process that merges the sounds of plena and bomba with jazz, salsa and other Caribbean rhythms. "Drawing upon a vast collective experience to keep the enjoyment foremost in focus, Fruta Madura, is bomba and plena at its best", says James Nadal in an All About Jazz article. The band, now relocated in Puerto Rico, is committed to the development of the traditional rhythms looking forward to new and innovative ways of inserting themselves in the world music conversation.