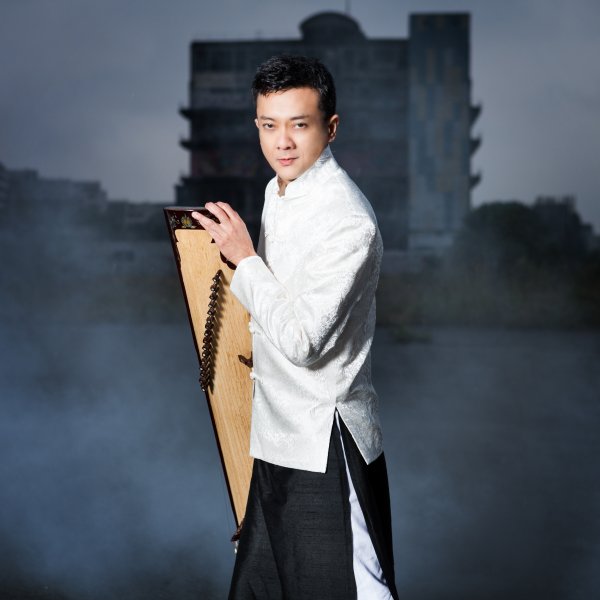 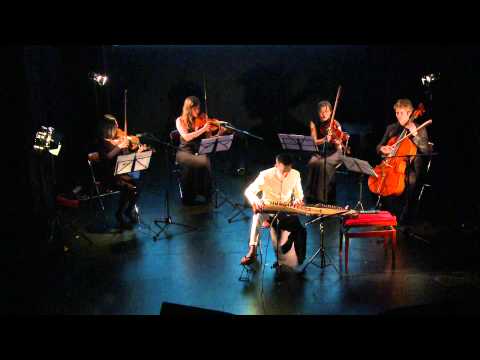 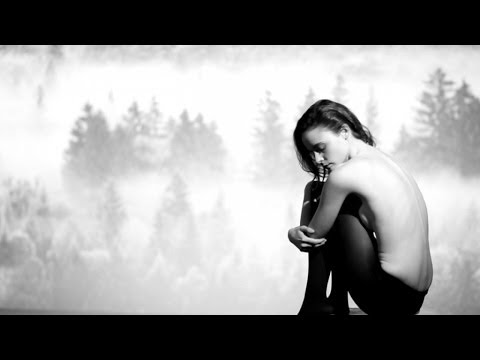 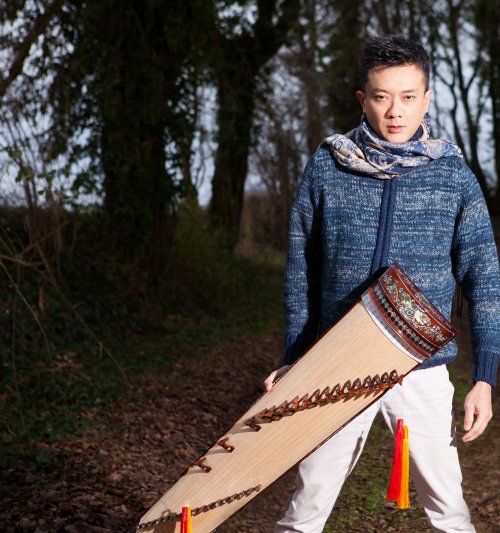 Photo by: Tri Nguyen
About: Into the woods 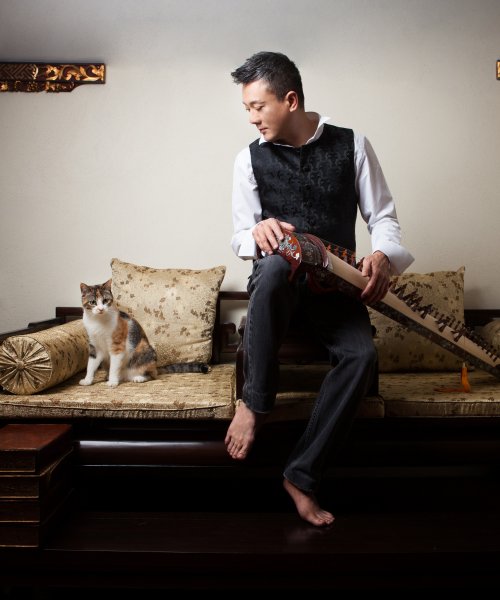 Photo by: Tri Nguyen
About: WIth Hélios 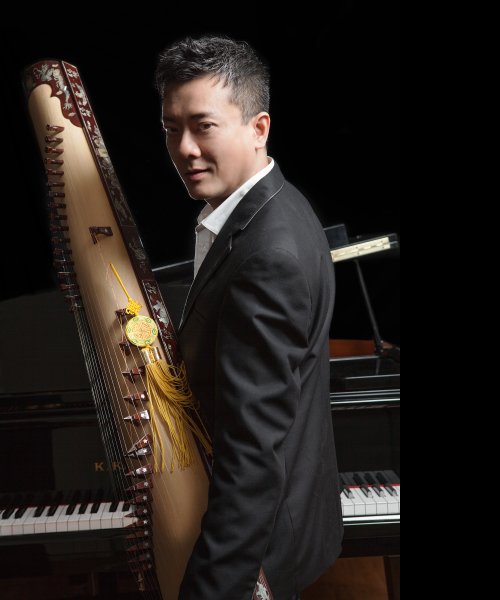 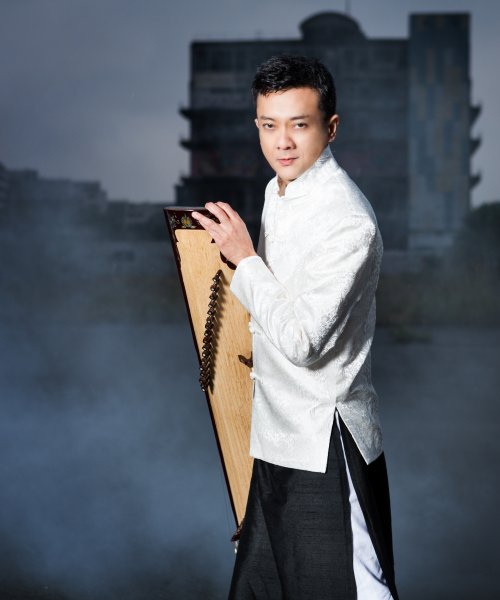 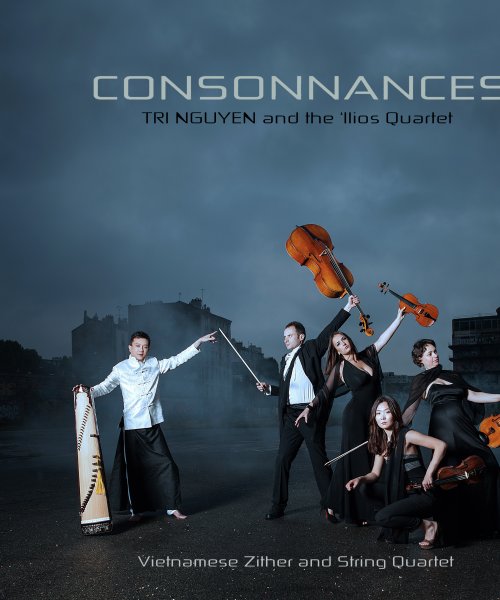 ABOUT
Tri Nguyen - An Exceptional Artist

Tri Nguyen's rich life experiences have empowered him to embrace two cultures, two musical worlds, each an authentic part of his identity and artistry. The piano represents his family's openness to Western culture while the đàn tranh zither reflects the importance preserving the ancient traditions of Vietnam. As a young musician, Tri experienced a multicultural education, attending the American International School for his academic studies, while being tutored in the classical rites and customs with old Vietnamese scholars at his home. His parent’s hopes were to make of him the perfect Confucian “gentleman” who lives his life perfecting the Four Arts: music, chess, literature, and painting, all of which were dutifully studied and practiced by the young Tri in addition to his daily curriculum at school.

Tri is the only contemporary musician in the world to perform on both piano and the Vietnamese zither. His concerts are unique moments where the piano repertoire is followed by melodies from the rich cultural legacy of Vietnam, an expression of Tri’s passionate desire to share his ancestral heritage with the world. Tri still uses the old notational system for his zither scores, and uses the ancient two-finger technique.

Tri has performed in the United States, Europe and Vietnam. In France, he was invited to perform at the closing ceremony for the Aubervilliers World Music Festival, the 17th Cinema & Theatres Festival in Bobigny, and has appeared frequently on radio and TV, including France Culture, Protestant Frequency, Radio RMA, Radio RCF, Radio IDFM, France 3 TV, IDF1 TV, Bastille TV, BDM TV etc.. For the premiere of an electro-rock group album in Paris, he appeared as guest artist: the audience was thrilled and delighted at the end of his performance. During the summer season, Tri is a permanent guest artist for Music Festivals in the department of Charente/France, including that of Paillé. In 2012, Tri Nguyen also inaugurated the Festival “A Village for Artists” in Isère: during three marathon days he participated in numerous events such as “cinema / live piano”,” poetry / zither”, finishing with a sold-out concert.

In his first album, “CONSONNANCES”, Tri Nguyen brings about the extraordinary meeting of Vietnamese traditional music and Western classical music. The dialogue between đàn tranh zither and string quartet parallels the two cultures that have shaped the artist: classical pianist and zither player. For the first time ever, the ancient melodies of Vietnam interweave in playful musical sketches, while other compositions open windows onto a scarcely known world of tranquility and meditation. Every piece has a story … and each describes the extraordinary life journey of this exceptional artist.