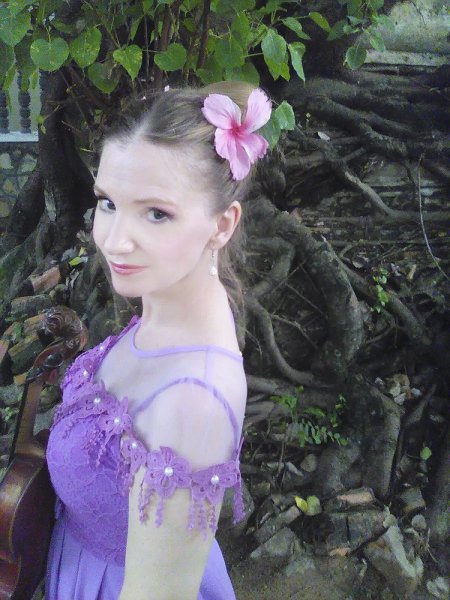 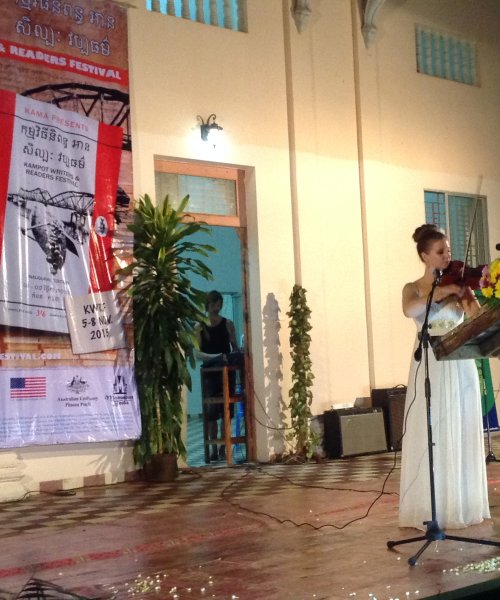 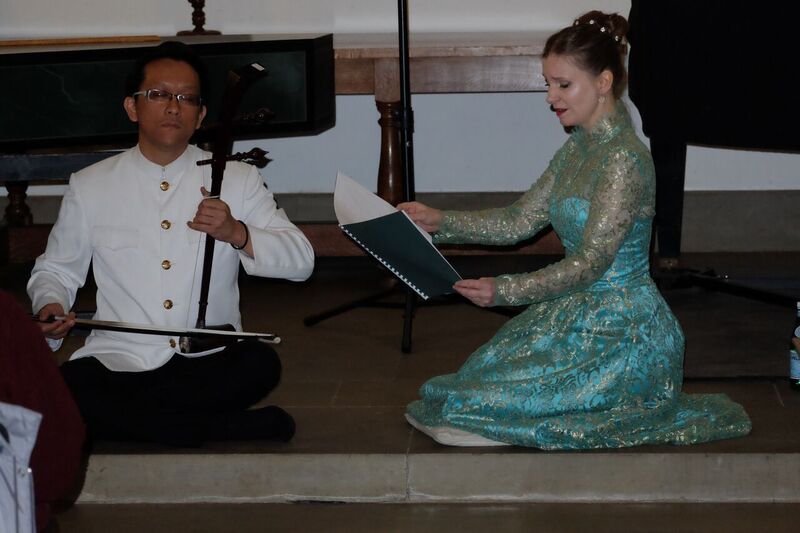 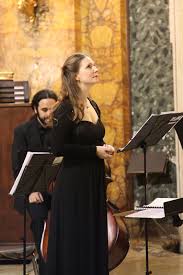 Photo by: Catherine Louise Geach
About: Concert at the Cathedral of S. Andrea delle Fratte 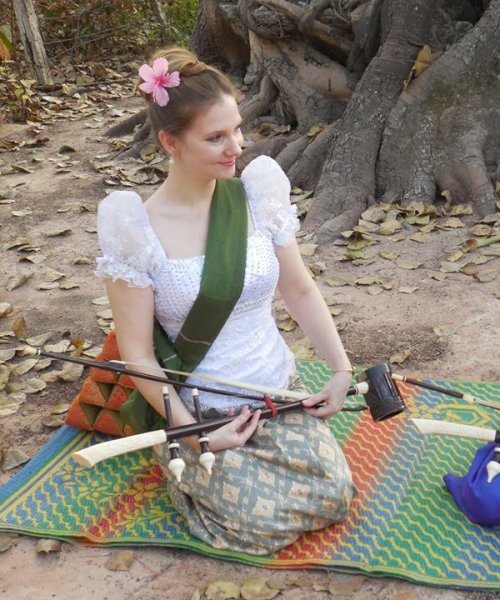 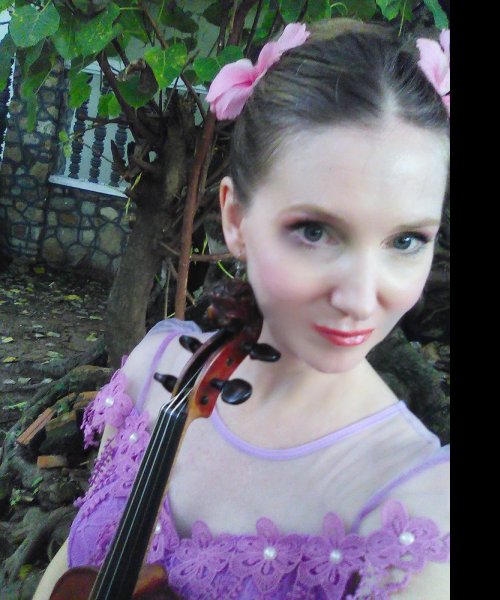 Photo by: Catherine Louise Geach
About: Under the Boddhi Tree again!
See all photos (7)
Followers

Catherine Louise Geach is a classical violinist and early music soprano who graduated from the Royal Academy of Music in London.

She founded a traditional music and performing arts school in 1994 in Kampot, Southwestern Cambodia during the civil war - "The Kampot Traditional Music School for Orphaned and Disabled Children - Khmer Cultural Development Institute." The school preserves and develops traditional Cambodian music and performing arts after the Khmer Rouge genocide caused the deaths of nearly a third of the Cambodian population and ninety-percent of artists. The school also takes care of orphaned children, children with HIV and blind children as well as giving free performing arts tuition to disadvantaged children from local villages.

She continues to assist the Kampot Traditional Music School whilst performing as a violinist and early music soprano, both as a soloist and ensemble artist in Italy, the UK and Europe. She has been the subject of a BBC documentary, ABC documentary, South-African Radio, Sunday Telegraph magazine and the Readers Digest. She has recorded for Vatican radio. She also performs and records with Cambodian and Thai artists.