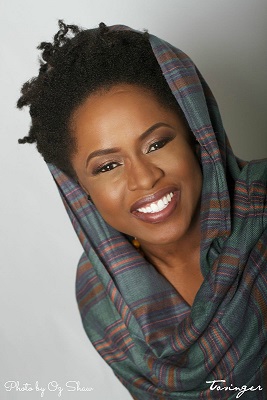 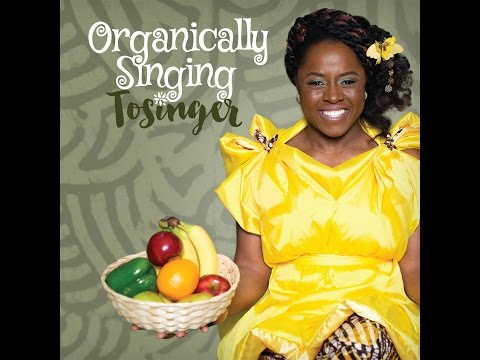 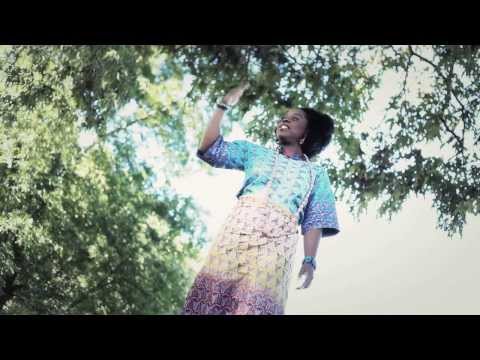 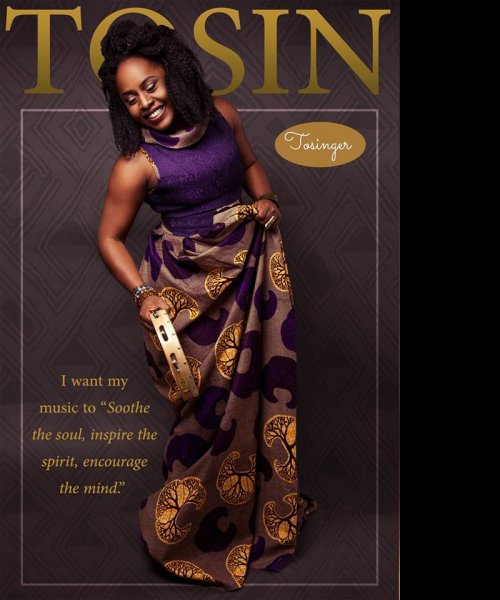 ABOUT
Atlanta based Afrosoul/Afrofolk Indie Singer~Songwriter has been singing for more than two decades at festivals, intimate music spaces, churches, events and during her years in London, as a singer in the vocal ensemble of select Broadway shows including ‘GodSpell’ and ‘Rent’. Tosinger comes with a musical flow that’s as soulful and ethnic as it is a sheer loveliness of heavenly inspiration. Her vocal essence and sound has been described as soothing and uplifting and her voice displays a simple conveyance of heartfelt richness. An eclectic artist with a warm personality and matchless passion, she names her African (Nigerian) heritage, Gospel Music,World Music,Soul & Jazz as influencing her creative aura.She also mentions legendary artistes such as Miriam Makeba, Nina Simone, Angelique Kidjo and Tracy Chapman among others as musical influences. Tosinger is unique in her creativity as sheoccasionally incorporates her Yoruba language to the contemporary soul, sometimes jazzy/folksy sound of her music.

She released ‘FINALLY’ an EP of 6 tracks early 2012 and in 2013 digitally published – The ‘AfroSpire’ Demo - a collection of songs with African sounds, Yoruba sayings and lyrics on a contemporary musical platform. Her debut album ‘Organically Singing’ is currently in the works and is set to be released July of 2015. Tosinger is very much on her way to warming herself into the hearts of lovers of organic music globally as she continues to brand herself in the Afrosoul/world music scene while her message remains consistently inspirational. For more info, visit www.tosinger.com.