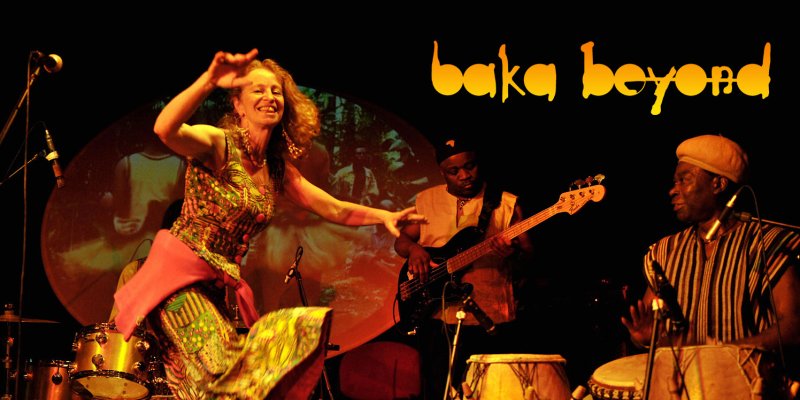 Heart Of The Night (Live)
by Baka Beyond

Illa Dhuinn (Live)
by Baka Beyond 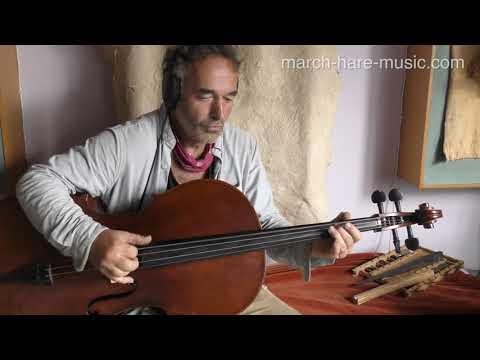 ►
Mosumana Collé
by Baka Beyond 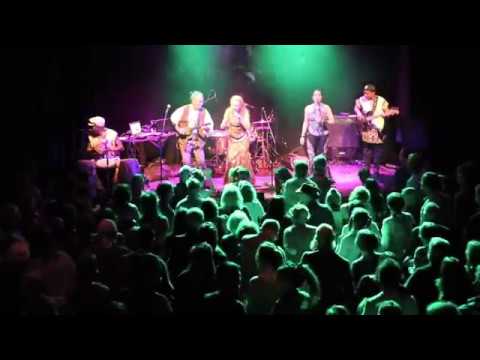 ►
Irwin Gowr, Live and unplugged at Calanais Stones
by Baka Beyond
2 times in the Global Top 40 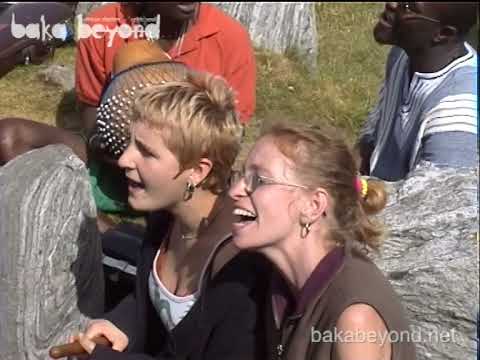 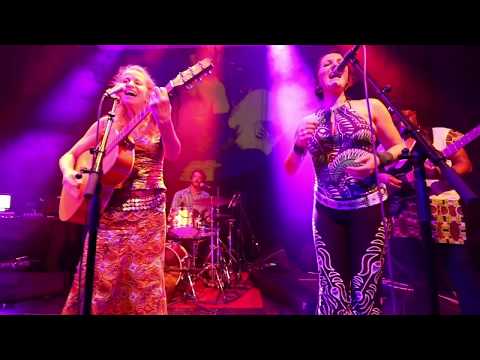 ►
Baka Beyond with Nuala Kennedy live at Fairbridge
by Baka Beyond 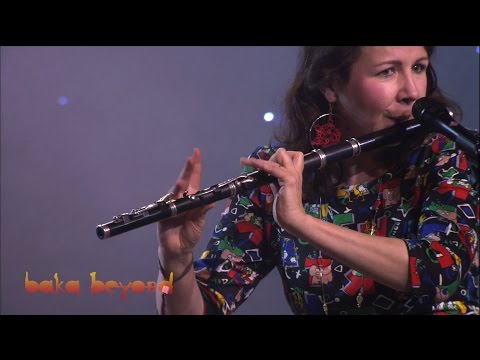 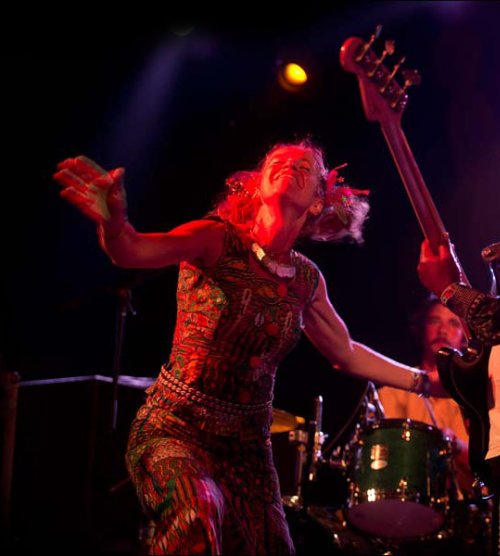 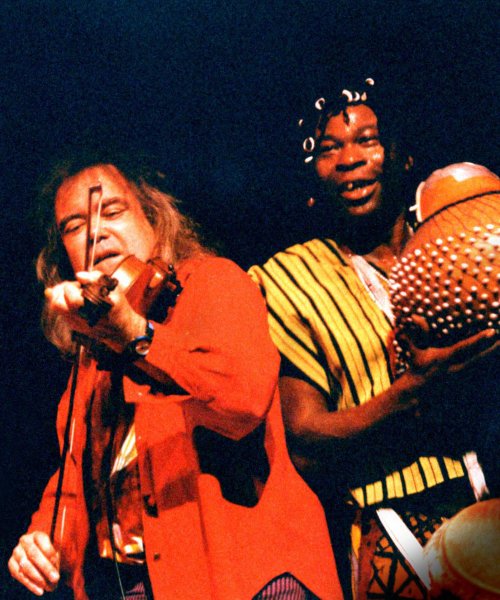 Photo by: Baka Beyond
About: Paddy and Ayo
Followers

+ 46 more
ABOUT
Baka Beyond was conceived in 1992 by British musicians Martin Cradick and Su Hart after a 6 week visit to the Baka Forest People deep in the heart of the Cameroon rainforest. They were struck by the Baka's generosity of spirit and joy of life in hard circumstances which is reflected in their music. Martin and Su wanted to bring the spirit of this music back home so they recorded the album "Spirit of the Forest" released under the name "Baka Beyond" which pushed them into worldwide recognition. Since these early beginnings when the term "world music" barely existed, Baka Beyond has evolved into a multicultural, dynamic live stage show with worldwide album sales. Band members have hailed from Brittany, Cameroon, Senegal, Sierra Leone, Congo, Uganda and Ghana as well as Britain. Each musician brings their own influence and talent to the music creating a unique spectacle and honoring a lesson learned from the Baka people, "everyone is to be listened to".After more than 20 years of mixing African and Celtic music Baka Beyond has become one of the finest danceable bands around, creating the sound of the global village. Not just a touring band, Baka Beyond have a unique relationship with their inspiration – the Baka Pygmies of Cameroon – sending royalties to help their development projects, and even touring with Baka musicians.Still going strong, Baka Beyond have just released their eighth studio album, "After the Tempest". They also have several live albums and have helped the Baka group, "Orchestre Baka Gbiné" release 2 albums.