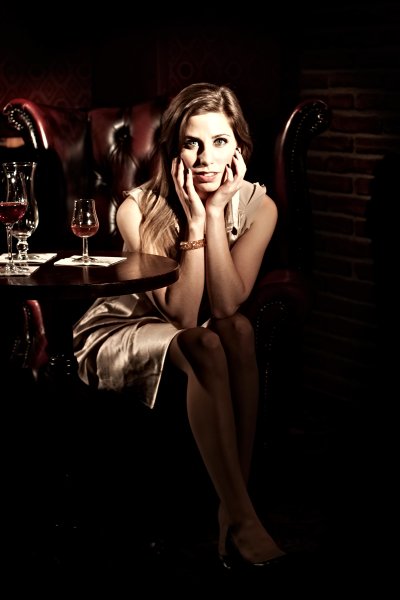 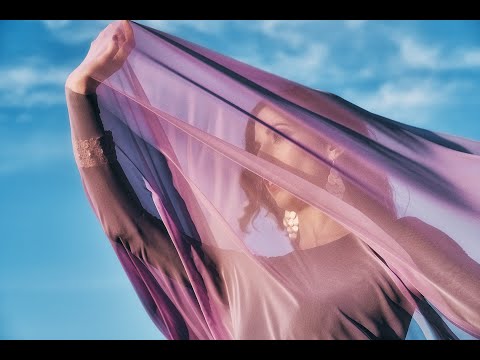 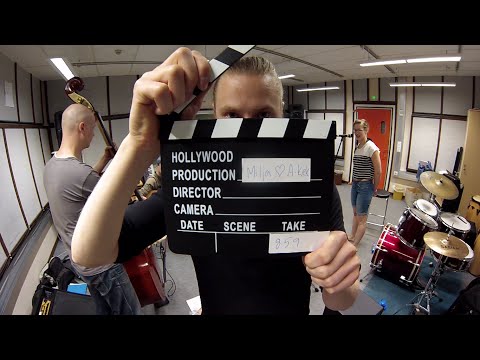 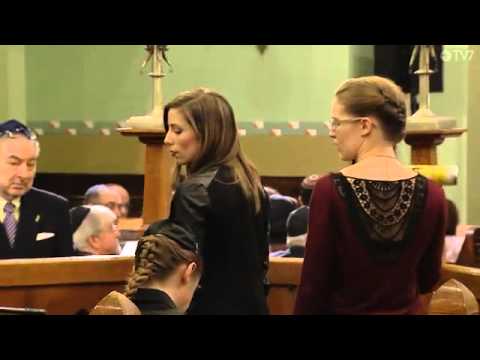 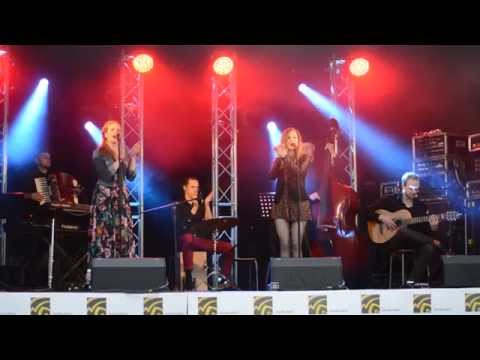 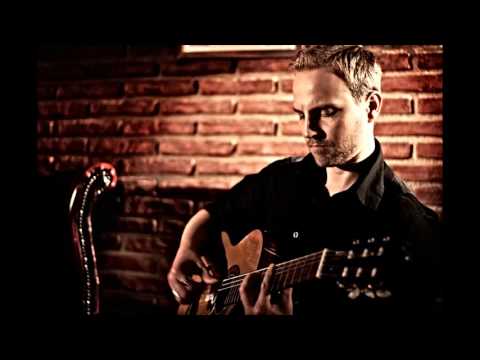 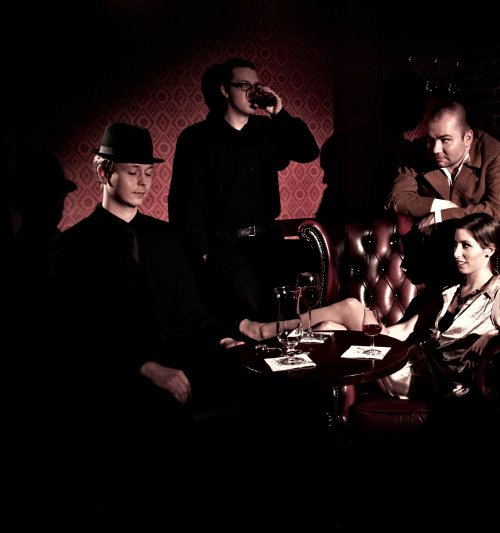 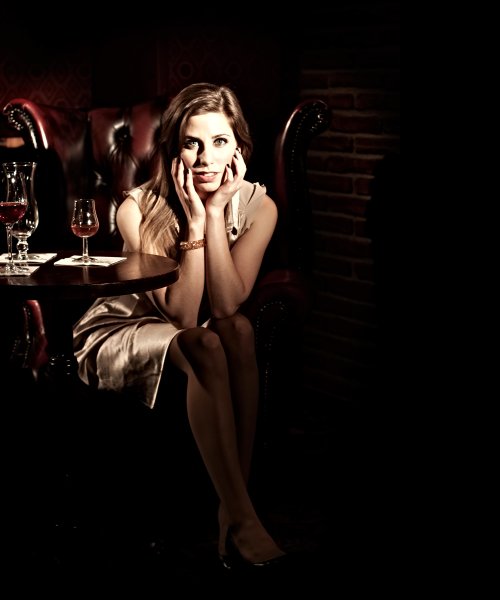 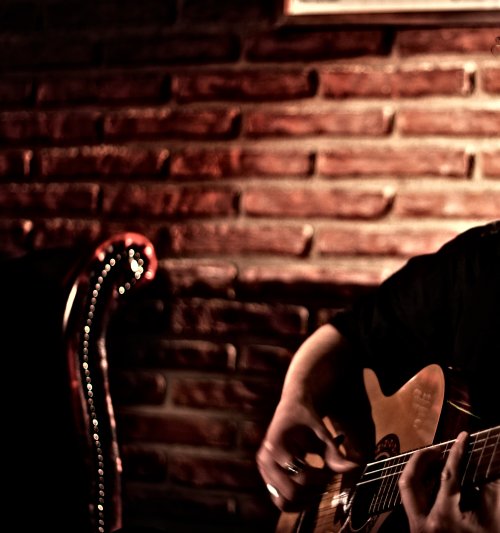 ABOUT
Sheine Ite is a modern Ladino group with their roots deep in Jewish and Finnish Folk music. The Jewish influences come from the Middle East, Spain and Eastern Europe. Ladino is a music style and genre of the Spanish Jews where Flamenco has originated from.

The lead singer Jenny Liebkind is a Finnish Jew who formed Sheine Ite to bring together her Finnish roots and her Jewish soul. The result is a beautiful, multicultural mix of styles and languages all coming together effortlessly.

"When I was younger I felt that it was difficult to find paths between my Jewish and Finnish worlds. With exploring both musical cultures I've realized that they both have a melancholic spirit and an inexplainable mystique."

Liebkind uses old Ladino and Finnish poems, stories songs to create new and exciting world music. Her strong and expressive voice is captivating to audiences worldwide.Sheine Ite has played their music for the Finnish President, several ambassadors, Finnish politicians and in various concerts and festivals throughout the country and abroad.