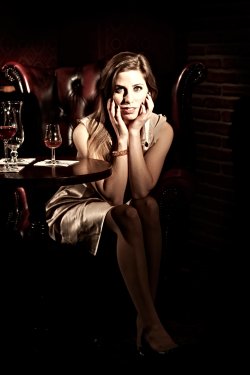 
See all tracks (3)
Follow
Send Message
About
Sheine Ite is a modern Ladino group with their roots deep in Jewish and Finnish Folk music. The Jewish influences come from the Middle East, Spain and Eastern Europe. Ladino is a music style and genre of the Spanish Jews where Flamenco has originated from.

The lead singer Jenny Liebkind is a Finnish Jew who formed Sheine Ite to bring together her Finnish roots and her Jewish so... more