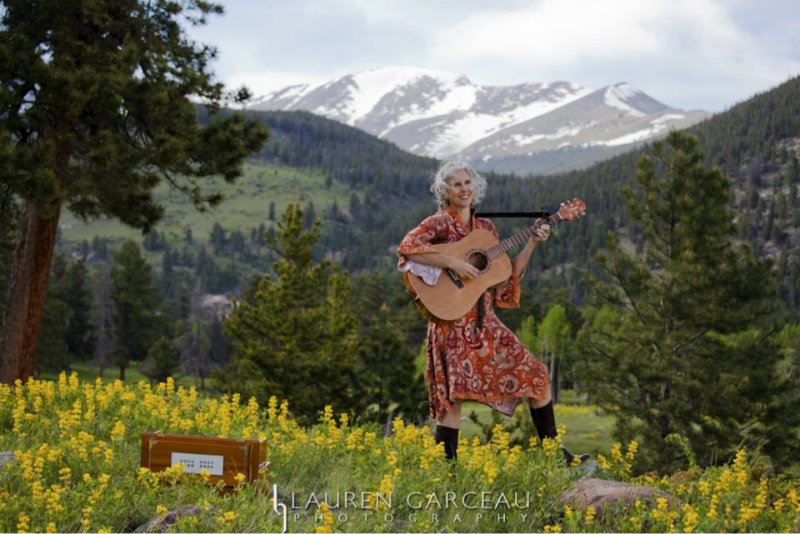 ABOUT
Sandi has been a musician for over 30 years. Recently thru her yoga teachings and musical abilitie she decided to infuse her holistic yoga teachings and her musical genius. She has just released her first album "Dancing Home" which has everything from Folk Rock songs sung in English to Call and Response Chanting/Kirtan sung in Sanskrit! She can play the piano, guitar, harmonium,and has some sick vocals!

She has and can perform for anything from a small yoga class to a large audience at a music festival.