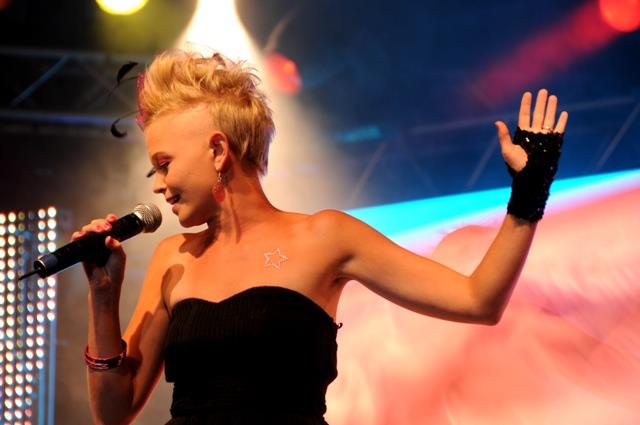 There Is You
by SaRaha
See all tracks (6)
VIDEOS
Ghetto Love Magenge ft. SaRaha
by SaRaha 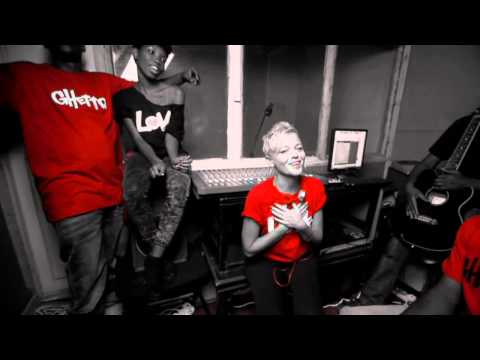 + 8 more
ABOUT
BiographySara Larsson, known as SaRaha, was born in Vänersborg, Sweden, June 26, 1983. At the age of two, she moved to Tanzania with her parents, where she spent long periods of her childhood. She returned as an adult to live in Tanzania in 2009 and quickly became a part of the East African Pop music scene.SaRaha has been composing, singing and performing her music since her late teens, both in Sweden and also in Zimbabwe. She has with her unique voice worked with different types of pop music and performed with different band constellations. In 2006 she revisited Tanzania and discovered the East African pop genreBongo Flava, which has been her musical focus since then. In 2009 she started working under her stage name SaRaha.The video for a short acoustic version of SaRaha’s first Swahili song,Tanesco, was played daily on TBC1 during 2011. She became cemented as a Tanzanian artist after featuring Akil da Brain in the songMy Dearwhich was released in July 2011. The video following the song was nominated in the category ‘best video’ in Kilimanjaro Music Awards 2012. Since then SaRaha has released singles and videos which have been continuously played on Tanzanian TV and Radio stations. She has also worked together with other Tanzanian Hip Hop and Bongo Flava artists, such as Fid Q, Makamua, Joh Makini, Linex and Chidi Beenz.During the last couple of years SaRaha has done some major live performances, among others at Miss Tanzania 2011,ZIFF(Zanzibar International Film Festival) 2011 and 2012 and Kilimanjaro Music Awards 2012. She has also appeared in Tanzanian TV shows such as Bongo Beats – StarTV, Ben na Mei – TBC and The Chidi Beenz Show.In 2013 SaRaha entered the global music competitionGLOBAL ROCKSTARwith her songJambazi. Competing with artists from 72 countries from all over the world, SaRaha achieved second place.