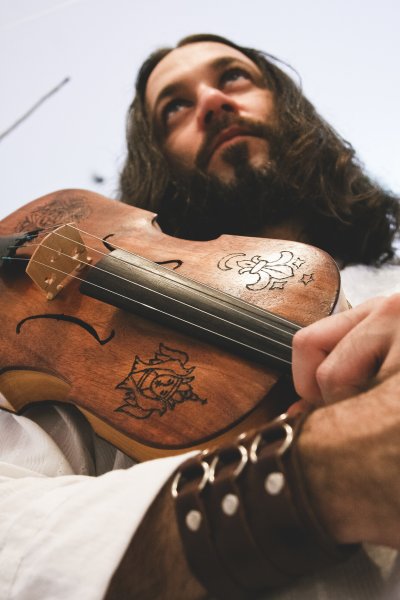 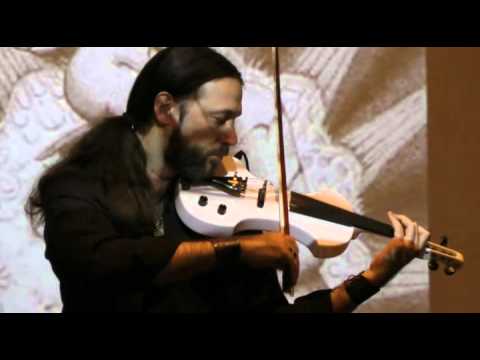 ►
Share
Dancing at the feet of Shiva
by SERGIO FERRAZ 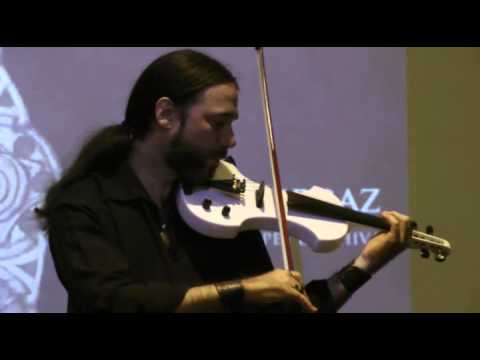 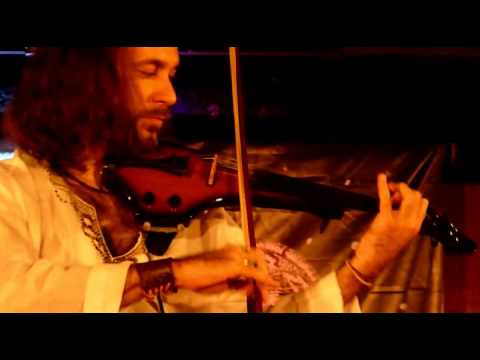 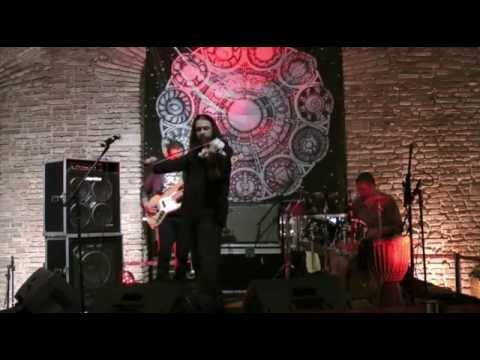 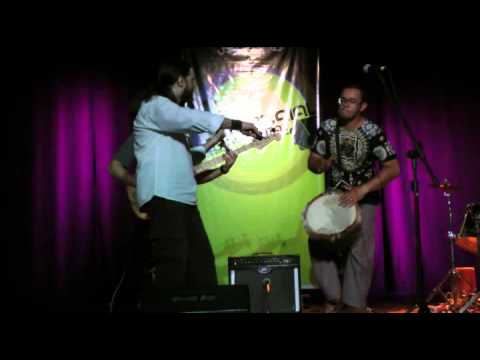 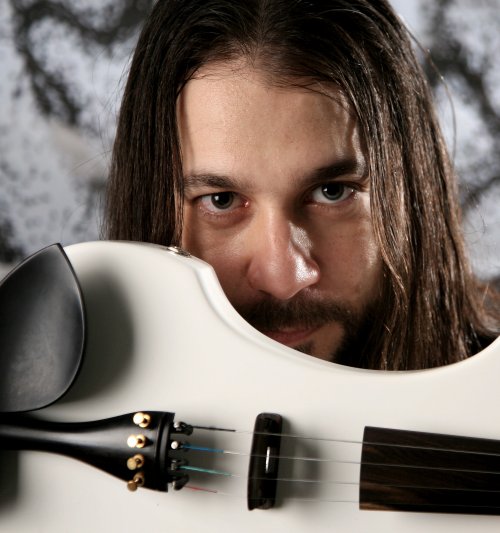 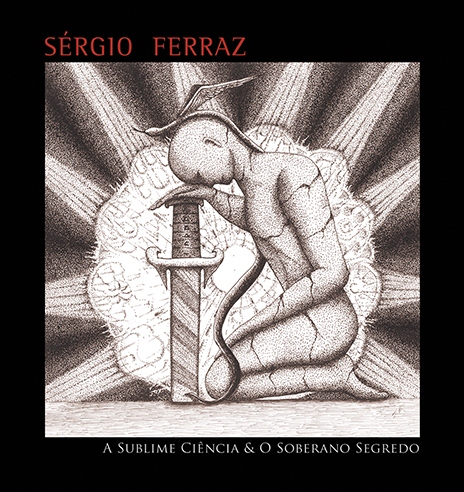 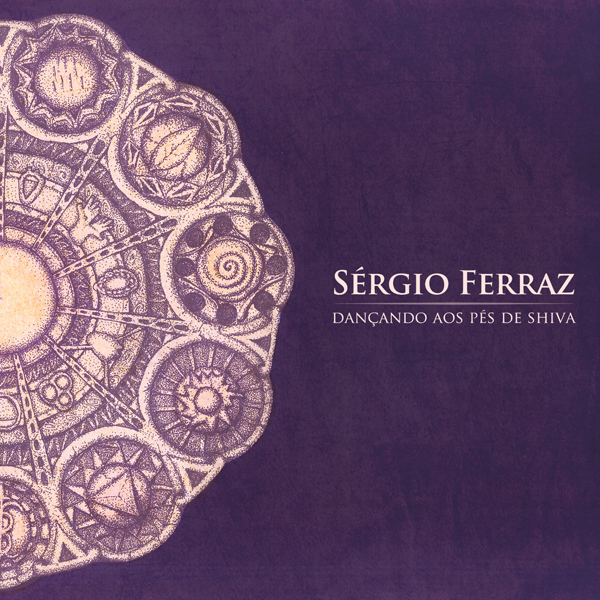 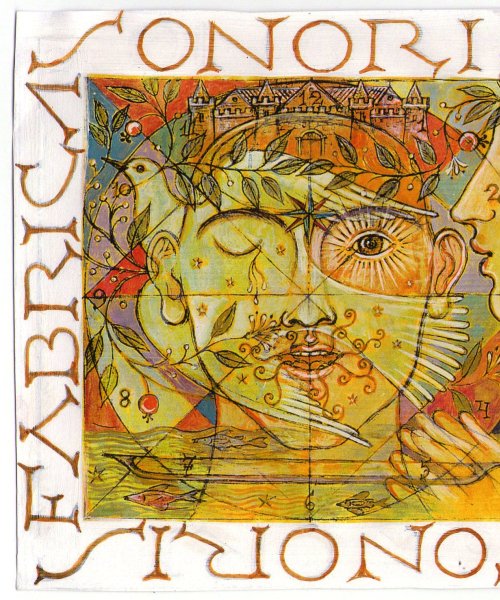 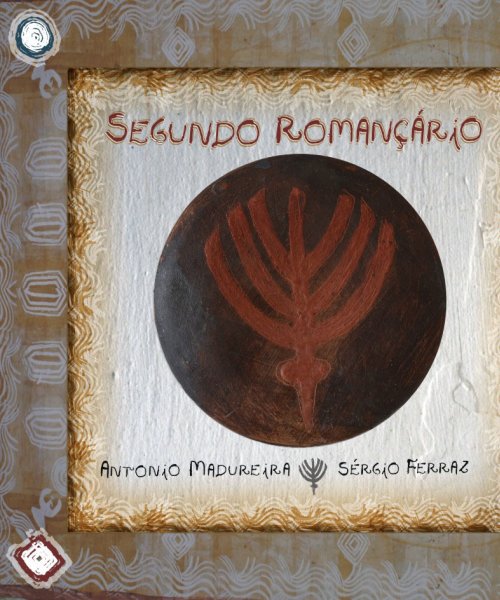 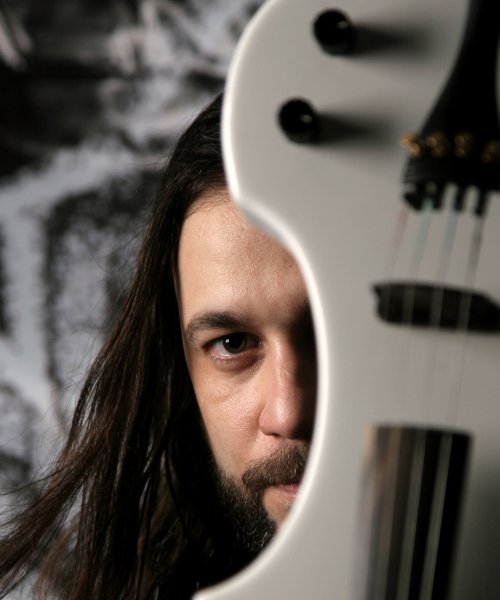 + 3 more
ABOUT
Virtuoso brazilian violinist, SERGIO FERRAZ has been actively performing as a violinist and composer ever since the early 1990s. In the early 1980s, Ferraz began studying Classical Violin. It was very influencied by violinists such as Jean Luc-Ponty and L. Shankar, as well as Jazz-Rock bands of the 1970s and Progressive Rock bands. In his compositions we find a strong influence of Indian Music, Jazz-Rock and brazilian rhythms such as Maracatu among others. SERGIO FERRAZ has reliased four CDs: Segundo Romançário (2010), Sonoris Fábrica (2011), Dancing at the Feet of Shiva (2012) and The Sublime Science and The Sovereign Secret (2013).