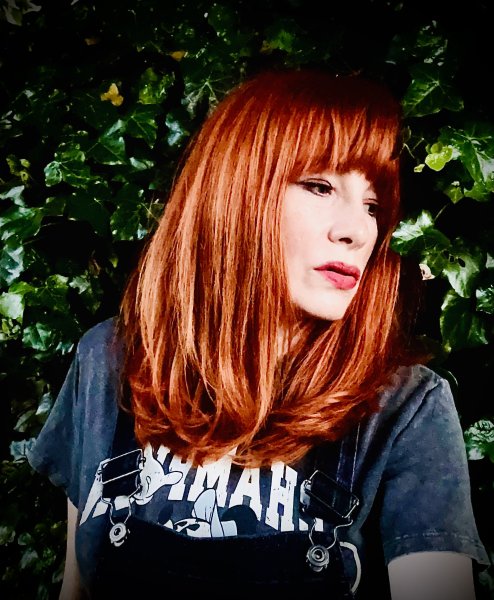 Higher Self
by Redd
5 times in the Global Top 40

For A Moment
by Redd

Remember
by Redd
VIDEOS
Watch all
Higher Self
by Redd 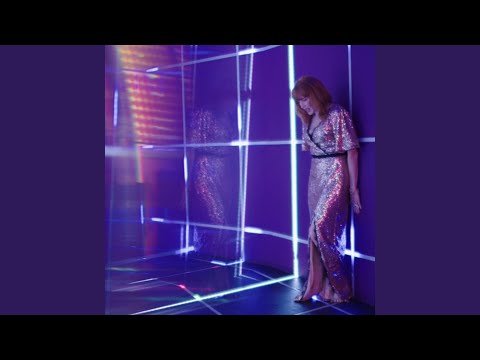 ►
Let It Rain
by Redd 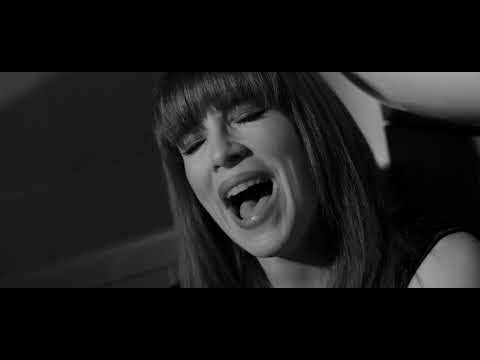 ►
Remember
by Redd
3 times in the Global Top 40 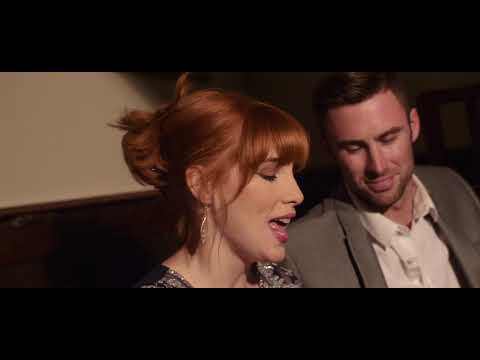 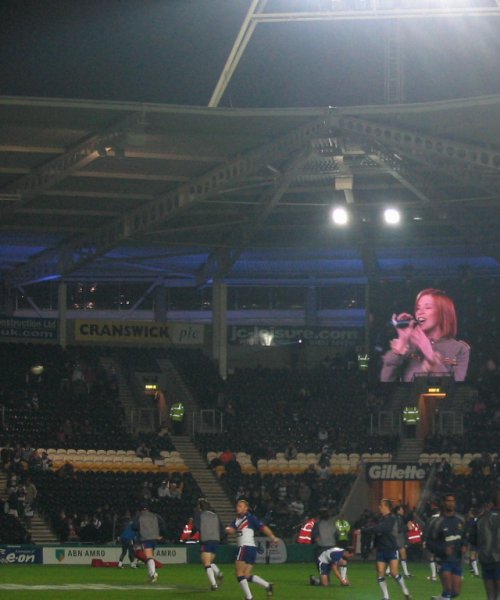 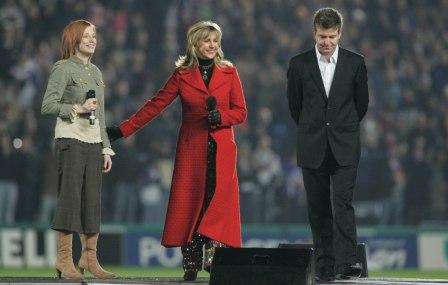 Photo by: Redd
About: Performing alongside Lesley Garrett 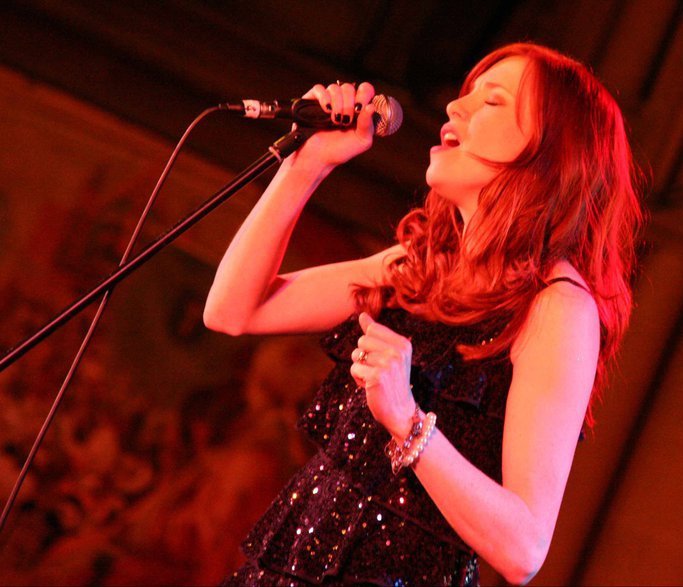 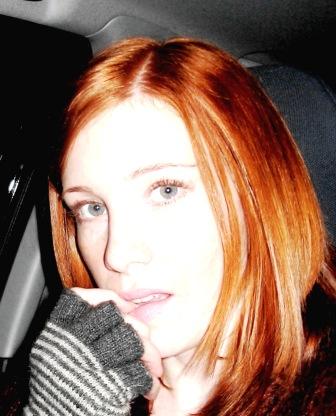 Photo by: Redd
About: Redd 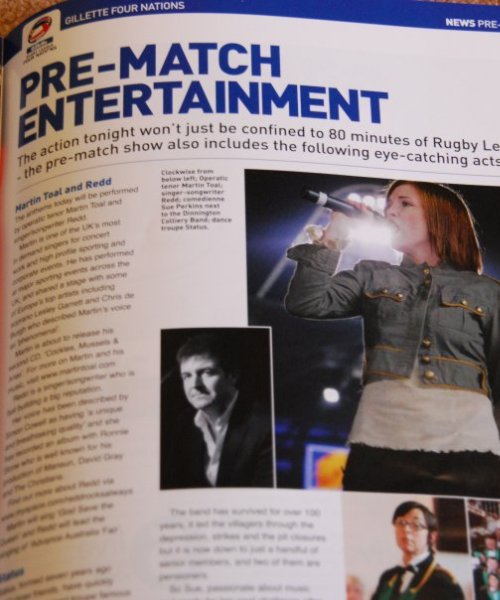 + 2 more
ABOUT
Redd is a Singer/ Songwriter in demand, who has built up a great reputation as an artist of great talent. She began by performing in pubs, clubs, Fleadhs/ Scor Competitions and Staged Musicals across Ireland. She then went onto Win a BBC1 Talent Competition on a popular Irish TV Show. At just 17, she soon became recognised for her diverse songwriting skills and musical uniqueness. Her song about Peace in Northern Ireland became an instant success in her home Country.

Redd and her band have headlined at venues such as The Trafford Centre; Manchester City Hall with Brian Kennedy and Michael Flately; The Hard Rock Cafe; Liverpool's Cavern Club; Night and Day; Southport Pleasure Beach and even the West Midlands Airport. Channel M, the well known North West television Station, has also followed her progress. Many of you will have heard Redd perform live on Sky Sports before the Great Britain V Australia Rugby League Tri-Nations International at the KC Stadium in Hull, alongside Lesley Garrett and Martin Toal.

Redd has also provided pre-match entertainment in Rugby and Football Matches such as Leeds; Headingly Stadium; West Ham; Doncaster and Liverpool. She has also been filmed by the BBC performing with Dinnington Colliery Band, Sheffield alongside the well known presenter, Sue Perkins.

Simon Cowell has even described her voice as having 'a unique & breathtaking quality.'

Redd has recorded a much anticipated diverse range of songs with Ronnie Stone; who is well known for his production of Mansun, David Gray and The Christians. Together they have created a collection of songs which have an astounding mix of contemporary melody with core influences of rock, pop, dance and folk.

Redd continues to have success with numerous tracks, reaching the finals of the UK Songwriting competition on numerous occasions. Her song, Play The Game has had great success in Europe - Italy in particular. She loves to collaborate with other songwriters and creative industries on various projects, particularly in Education. By day she is a Deputy Head/ Educational Consultant!

Often a regular in the top 5 of Ethnocloud, she slots right in with the diverse and culturally inspired World Music Platform.
Recently, the acclaimed Digital Filmmakers.co.uk have directed and produced some exceptional music videos and visuals.

Redd is the one to watch, as seldom you find an artist that delivers such an eclectic mix of songs - one for all the family.