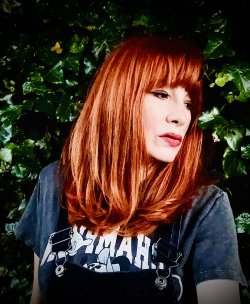 Follow
Send Message
About
Redd also known as Joanne Pollock (Garrity) is a singer songwriter in demand, who has built up a great reputation as an artist of great talent. She began by winning ‘Anderson’s on the box’ BBC talent competition at just 17 and she soon became recognised for her songwriting and musical talents.

Redd and her band have headlined at venues such as The Trafford Cen... more