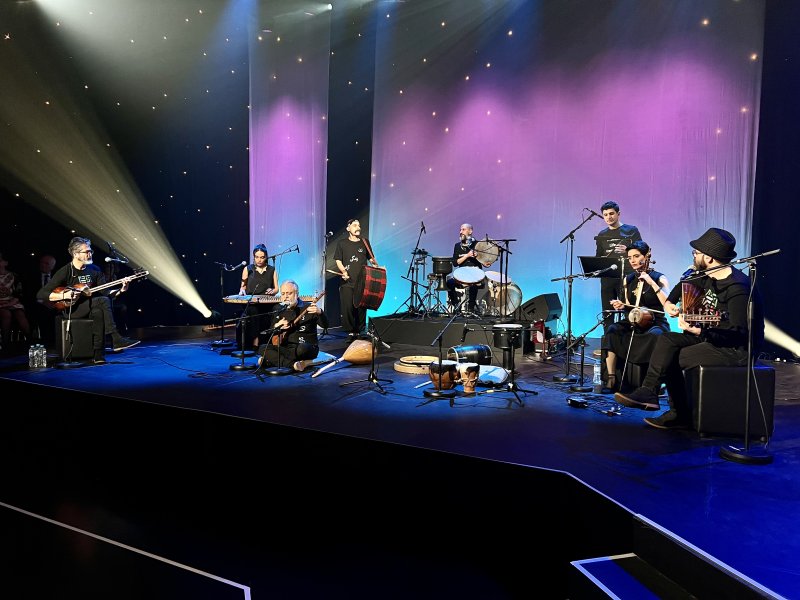 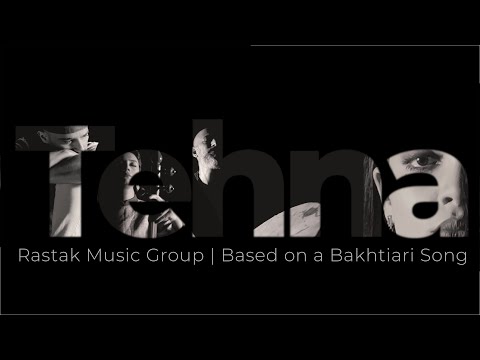 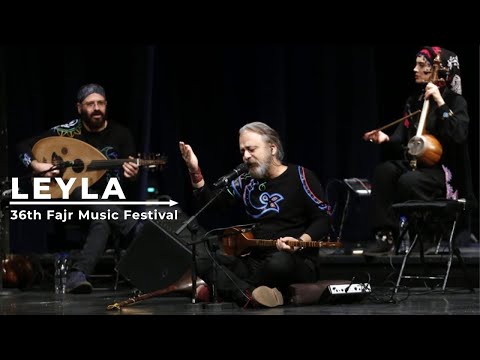 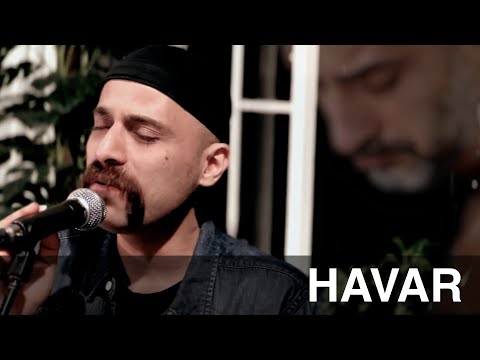 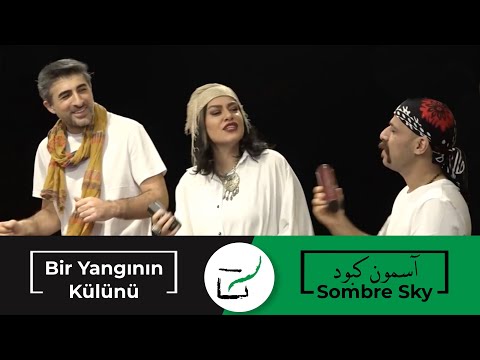 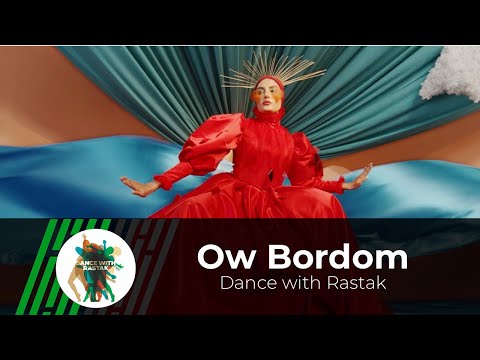 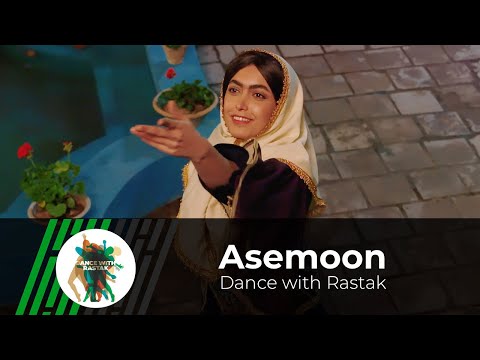 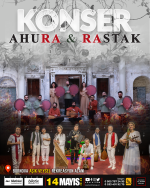 Rastak Music Group is an Iranian contemporary folk music ensemble that was formed as an experimental music group in 1997.Rastak seeks to collect, record and interpret Persian Folk Music for a global audience. Rastak incorporates Persian language, Iranian culture and history as well as merge traditional instruments and forms with contemporary rhythms. Rastak has done extensive research into Persian folk music both academically and in practice. They have been focused for the past two decades on the sound of Iranian folklore and diverse cultures; resulting in five albums, five singles and numerous concert tours in Iran and overseas. 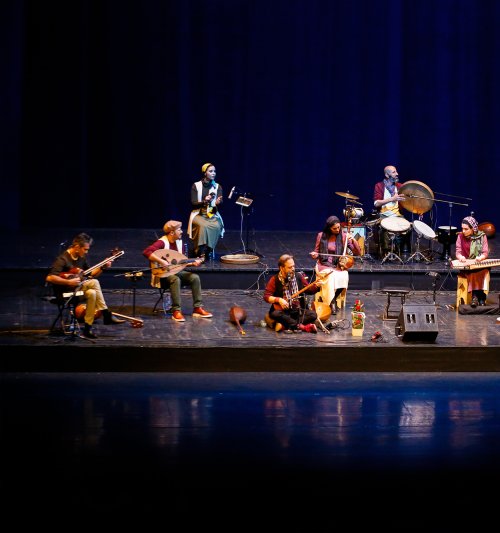 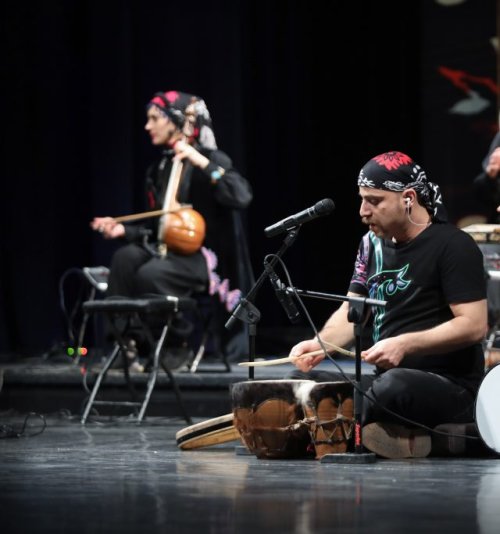 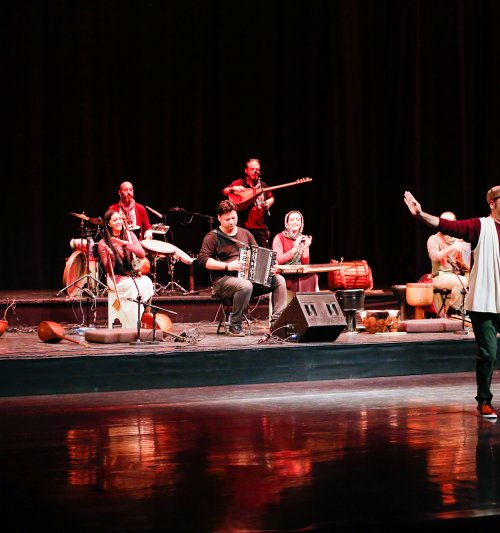 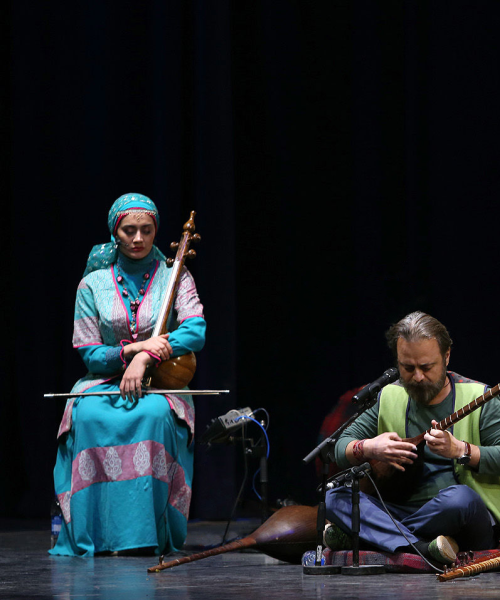 Photo by: Rastak Music Group
About: Farzad and Dina 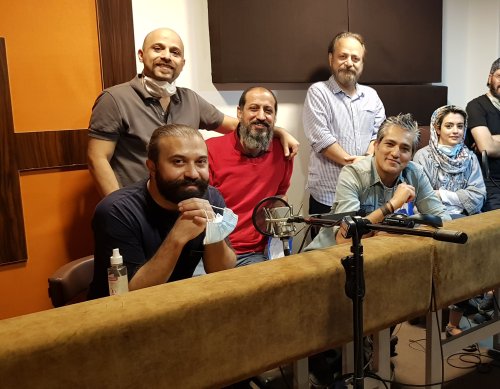 Photo by: Rastak Music Group
About: Rastak in Studio
Followers

ABOUT
Rastak is one of the most well-known bands in Iranian contemporary folk music which formed as an experimental music group in 1997. The group seeks to collect, record and interpret Persian folk music for a global audience, incorporating language, culture and history also merging traditional instruments and forms with contemporary rhythms. For the past two decades the ensemble’s experimental work has focused on the sonic features of Iranian folklore and diverse cultures; the fruition of which has been research and fieldwork, film and theatre music composition, five music albums and numerous domestic and overseas concert tours.