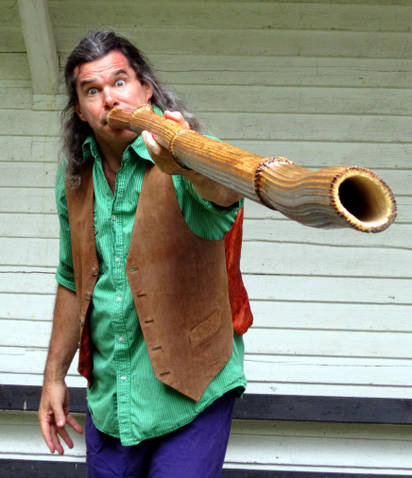 Smoke On The Water
by Pitz Quattrone 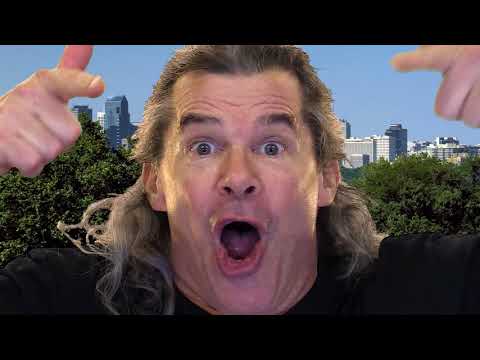 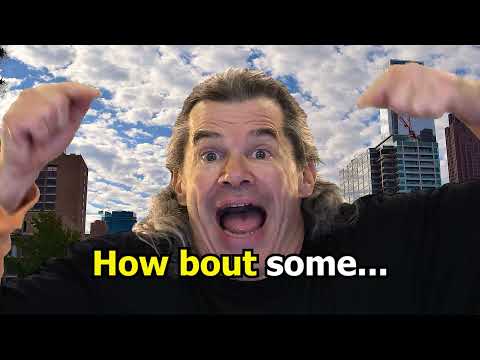 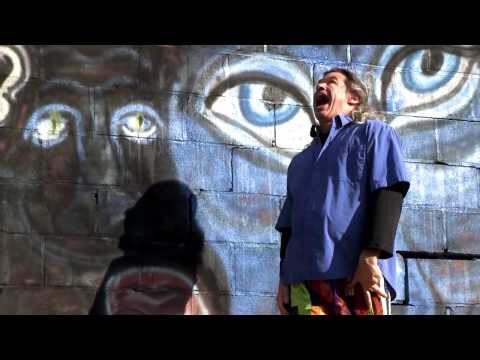 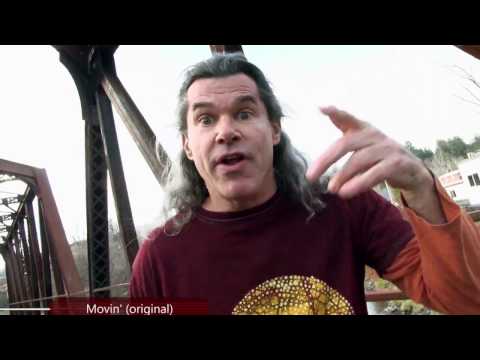 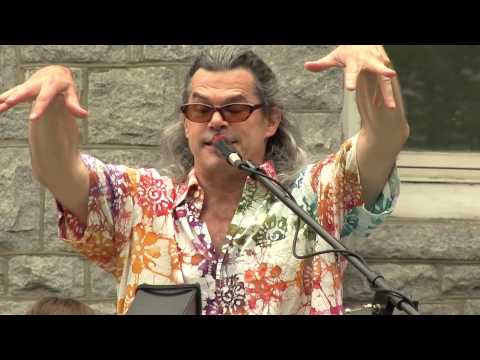 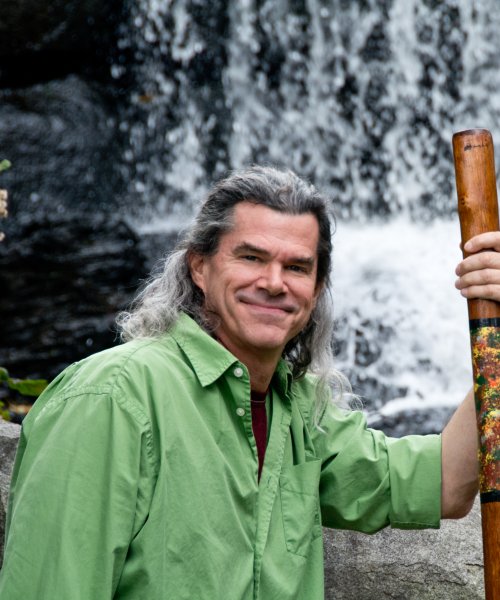 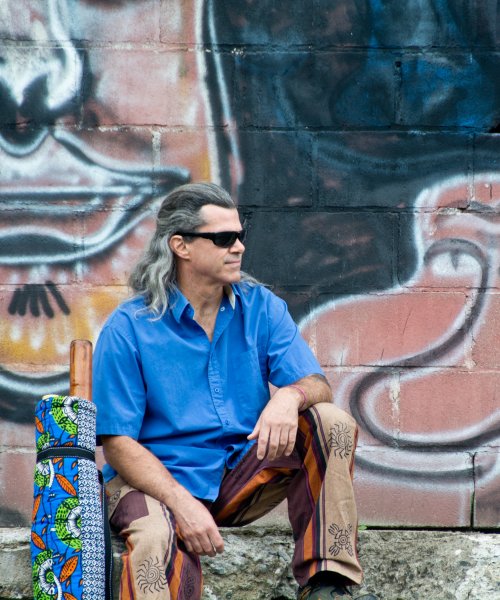 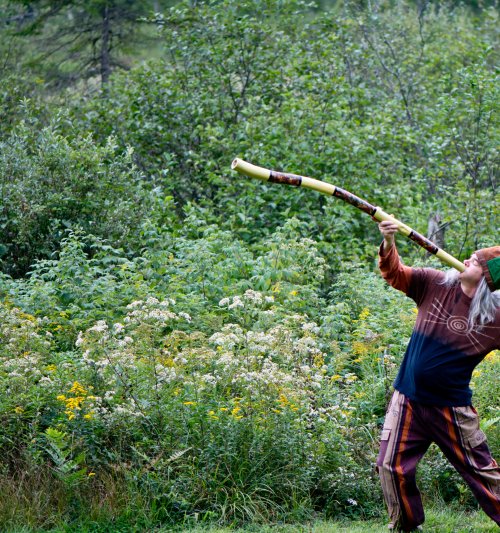 Photo by: Pitz Quattrone
ABOUT
There is only one Pitz Quattrone. Dynamic frontman, able to bring an audience to its feet, with his singing, playing, and wild rock-funk testifying. Writer of songs, from tragic to comic, and everything in between. Maverick player, builder, and teacher of the ancient Australian instrument, the didgeridoo. Whether manic and hilarious, or serious as a heart attack, Pitz Quattrone is truly one-of-a-kind.

After two decades of honing his chops and credentials, Pitz has become the 'go-to guy' for didgeridoo. In the last two years, he has toured from Greenland to Africa, as well as throughout the U.S., performing with top artists such as Senegalese superstar Baaba Maal’s band, Pete Seeger, Ronstadt Generations, Dark Star Orchestra and as a member of award-winning world music trio, 3 Trees. A recent feature article in The Huffington Post further increased Pitz’s international profile.

All the while, Pitz has built a reputation as a learned and inspiring teacher. Able to bridge cultural divides with his quirky enthusiastic energy, Pitz has brought the pleasures of didge playing and building to thousands of kids, adults and sleep apnea sufferers around the world and at home in the U.S.

Pitz’s new all-original EP, Movin’, features songs informed by the challenges of his Philadelphia area youth, as well as the joys of his current life in the hills of Vermont. “Billy Moon” honors a childhood friend, lost to alcohol poisoning, “Hey Goose” also speaks to desperation and pain. Pitz balances this intensity with the wacky “Movin’”, his homage to over-caffeination, and “Electric Tan”, twisted humor reminiscent of George Carlin, Frank Zappa and Saturday Night Live.

The results are the Movin' EP. By turns hilarious and serious, funky and intense, there is only one Pitz Quattrone.