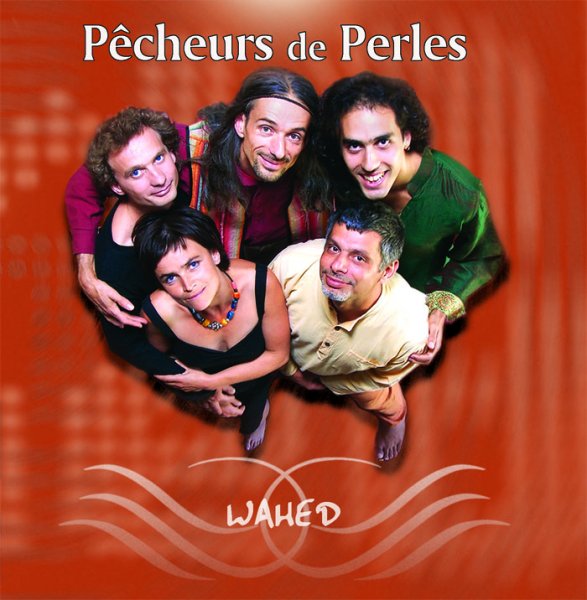 ABOUT
Pecheurs de Perles (Pearl divers) are composed of an Iraki singer and three European musicians. The band's origins come from a very rich musical tradition (Persian Gulf Pearl-divers) and allow both Eastern and Western countries to meet and come together. This combination has given a style of music which is sensitive, impassionate, flamboyant and nostalgic and has been inspired by the sight of the universe.

Persian Gulf is located right between a huge area covering India throughout the Mediterranean. Inescapable place for many travellers and traders, its culture has been influenced by arabic’s, indian’s and mediterranean’s cultures. Mohamed Alnuma was born and raised in the Persian Gulf before he came to France and created the band.

That name, as a symbol, reminds an ancient time when the Persian Gulf was the best place for pearl diving and was practised in the Isle of Barhein, Iran, South of Iraq, Kuwait and up to Yemen. On boats, musicians were bound to help pearl divers in giving a rythm to their job.

Author, composer, Mohamed offers a field taking root from that music and gathers other pearls from other cultures as mediterranean or indian one’s.

Each musician’s personality makes Mohamed’s original compositions richer and creates a bridge between the East and the West, just as a way to transmit some feelings and ideas from one culture to an other.