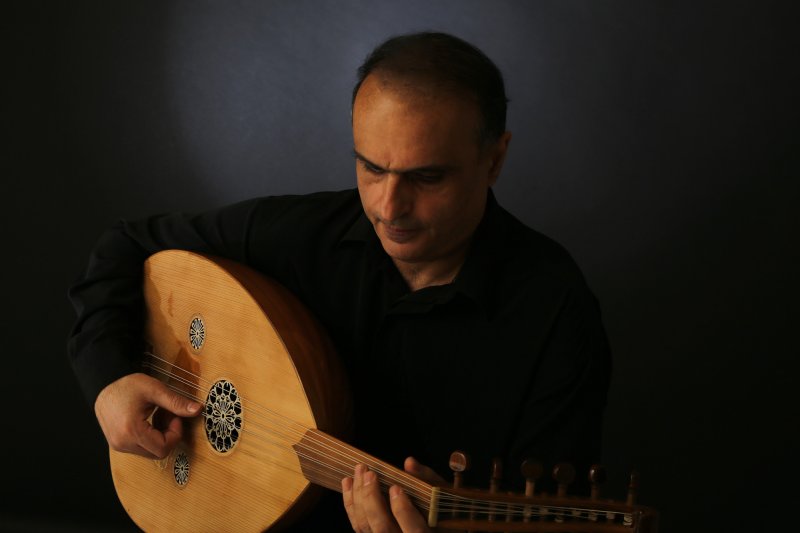 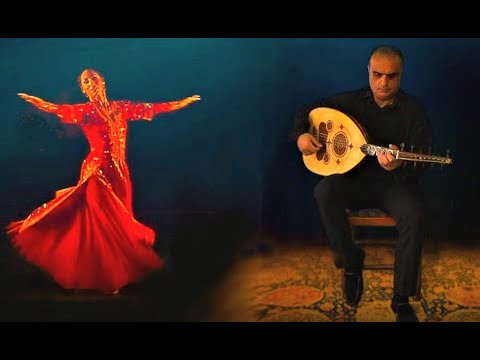 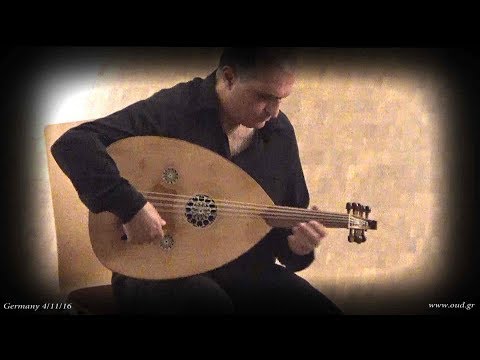 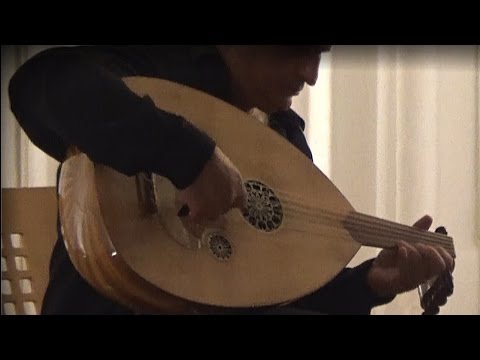 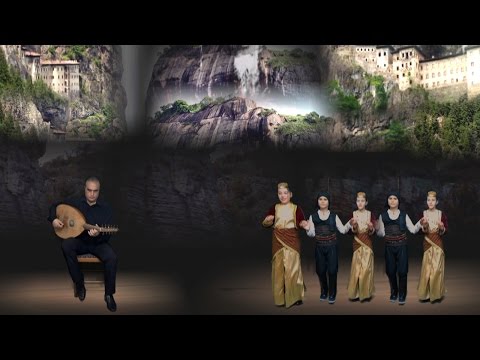 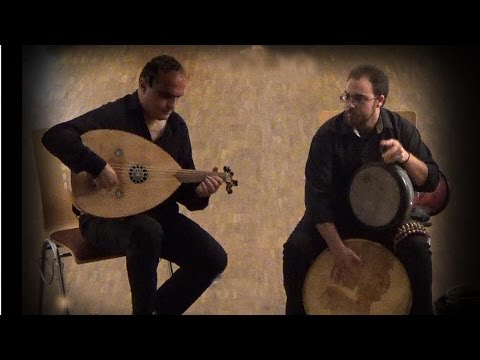 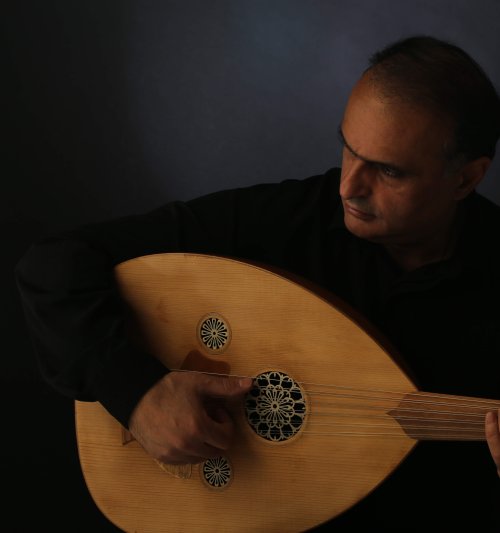 ABOUT
http://www.oud.gr
My name is Nikos Dimitriadis and I come from the beautiful city ofThessaloniki, which is located in northern Greece. I am a musician and my musical instrument is theOud. I introduced myself to music in 1980 when I started learning theGuitar. At the same time, I started learning Greek music, and especially old traditional and folk Greek andRebetikasongs. After a few years, I started making public appearances, singing and playing guitar at many places in Greece and abroad. In 1994, with the guidance of my teacher, Mr.Vassilis Cassouras(Greece), I started learning the Oud. My turn and guidance to the instrument of the Oud was my father's origin and influence which comes from the area ofBlack sea(Turkey) from city Ordu, as he plays the traditional Pontiac lyre "Kemence". I started to explore the traditional music roots of the Oud from Arabia, Turkey, and Persia, trying to find out the differences between them and their relationship to Byzantine music. My main studies were focused on Oud solo, which to me is the most important. I studied theoretically and practically many methods of playing the Oud and the most important soloists from Arabia, Turkey and Persia. My musical activities relating to this instrument are focused on Oud solo. I believe that it is the most appropriate way to define the soul of this instrument and the musical style of the East. I aim to seek a dialogue between other Oud musicians because I believe that through the music dialogue a musician can reach the maximum limit of his performance. One of my favourite Oud themes is extemporisation (Taqasim) through which the musician can express himself clearly, letting the audience understand his inner psychological world and personality. Taqasim always plays the major part in Oud playing. A secondary major role is the melody-tune, which reveals the strength of this instrument. Everyone can see the huge strength of this musical instrument. I have co-operated with folk music groups and I had a very interesting co-operation with the first chorarch of Byzantine music - Mr. Theodoros Vassilikos.

I am composing music for solo Oud and I believe that I approach the style of the East and a part of Greece. I perform in many places in Greece andother countries, making a programme of the music I compose.I play solo Oud or I am accompanied by one to five percussionists. My dream is the creation of a group, that includes an Oud and ten percussion instruments, and I hope that it will become reality one day.