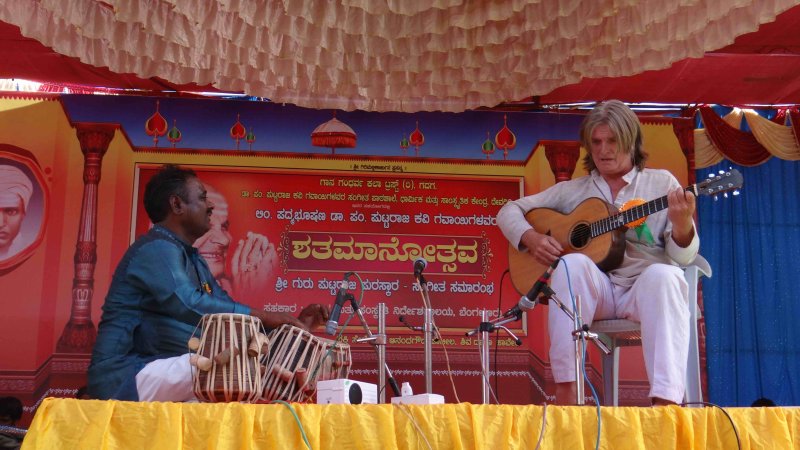 So Lonely Pt(ii)
by Marcus Corbett

So Lonely Pt(i)
by Marcus Corbett

Castanets (with Tabla)
by Marcus Corbett 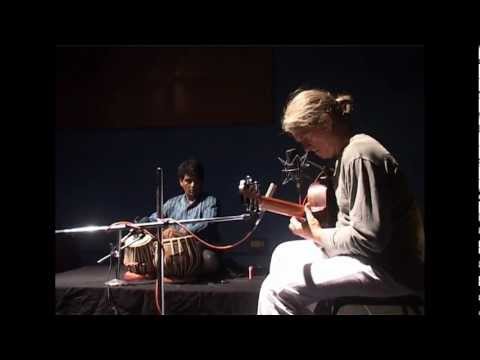 ►
In Deed
by Marcus Corbett 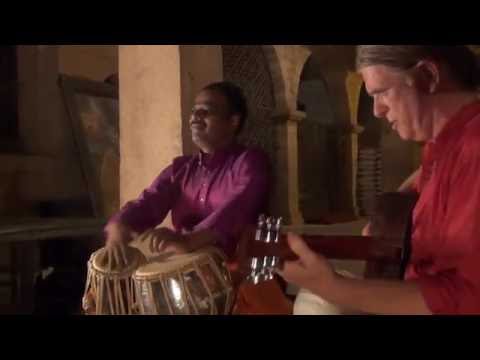 Hi to the mysterious ether beyond immediate 'ken'. 'STRUNG DEEP' now released..... with Tabla given equal billing in the mix.... They have a parallel story to tell.... blessings to these deeply musical players. Recorded in Pune, India. A long time fishing... and now hoping to have caught something worth consuming. May it grow wings. What else to say. To the heart that beats, namaskar. Marcus Corbett   more
PHOTOS 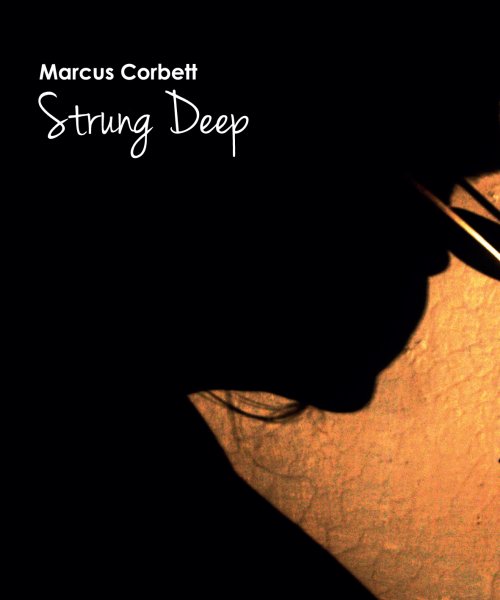 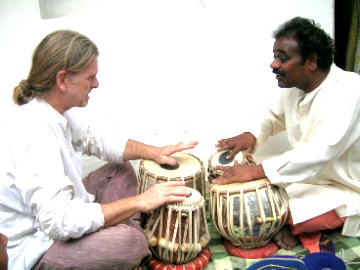 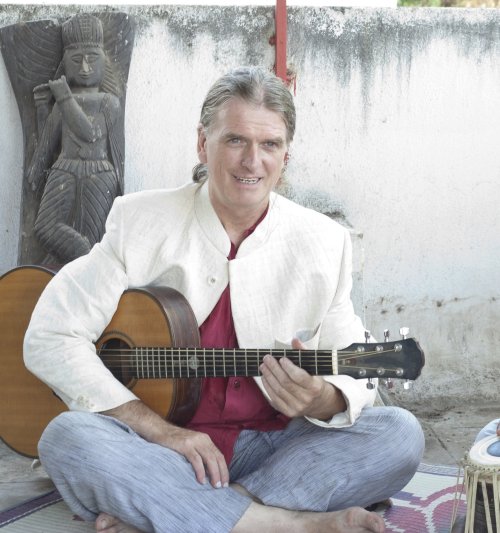 ABOUT
Marcus Corbett, a highly individual,UK based singer songwriter with a unique style - has quietly been receiving an esteemed reputation for his esoteric, unique fusion of Indian Classical Music and British Folk.. 'an artist with a unique blend of intricate acoustic guitar brilliance and a primal vocal delivery influenced by his years in India. A rare exotic jewel'. –Sonja Kristina (Curved Air)

As someone who knows the artists said.....'Why not add the fact that this is not just another east meets west, where western musicians adorn their stuff with Indian colors and instruments, but a real joint venture.....'

'......perfect Sunday morning music... I really enjoyed listening through it - it is a very well paced and interesting listen'. Rough Trade (Nigel House)

'…a powerful atmosphere to be generated by a guitar, and ….vocal phrasing was fascinating. Dan Fishman.'…heartfelt'. Songlines' with his deep affinity with Indian classical music and his expertise in soulfully conveying its essence on the humble acoustic guitar.

… where other guitar maestros have dipped their toes…. he's taken the integration a stage further and his collaboration with tabla virtuosos Nitin Gaikwad and Sharanappa Guttaragi on this disc is both fiery and rewarding.'.......FateaHis songs migrate between virtuosic instrumental passages and lyrical refrains…. Oxford Mail