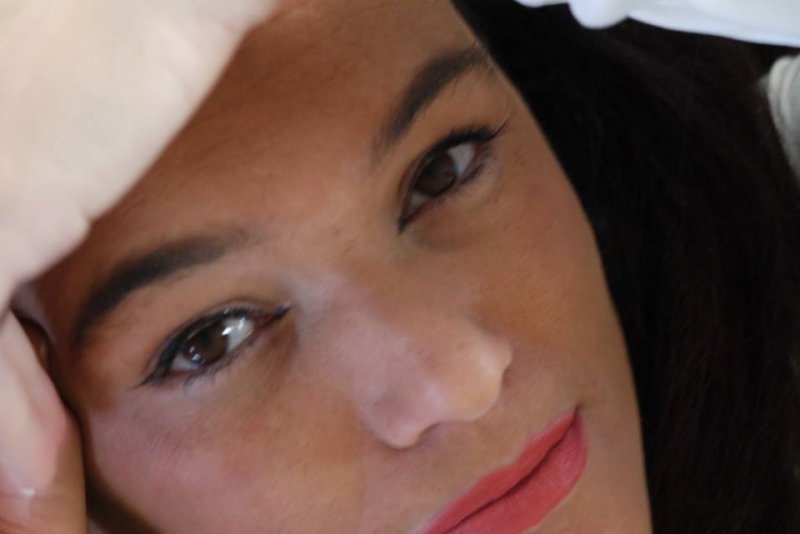 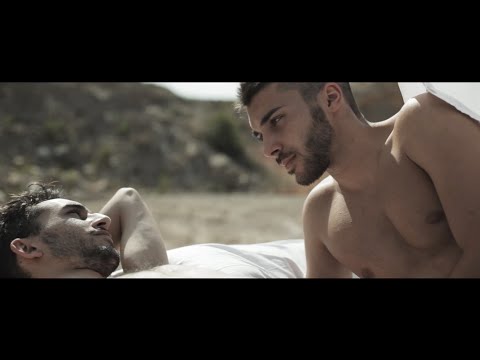 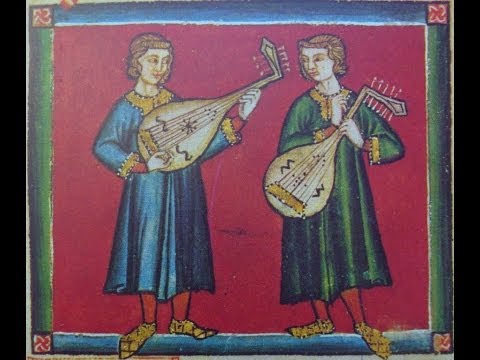 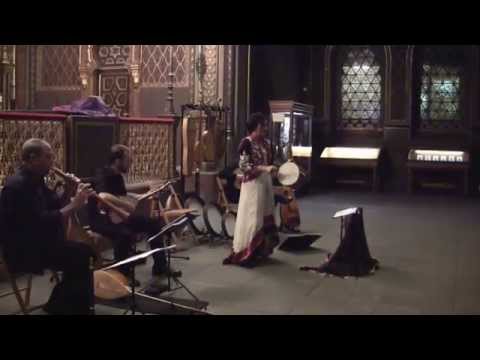 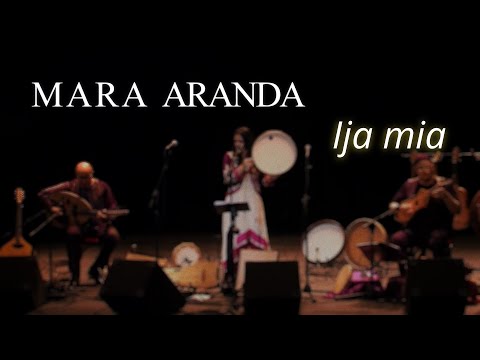 ►
Share
Yo Me Levantaría | Sephardic Legacy
by Mara Aranda 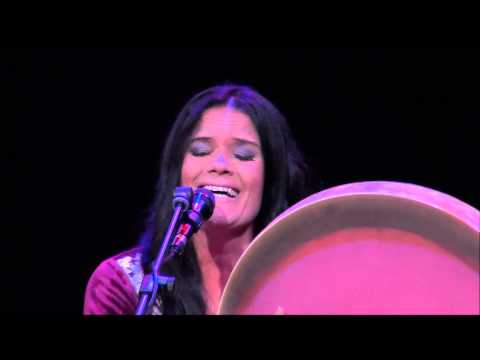 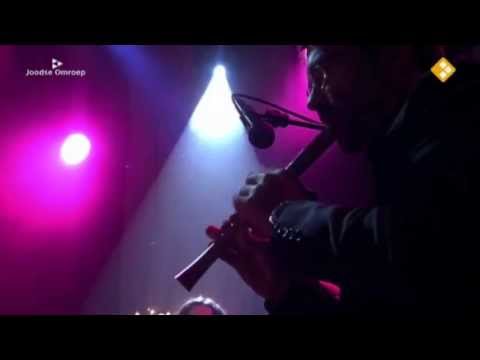 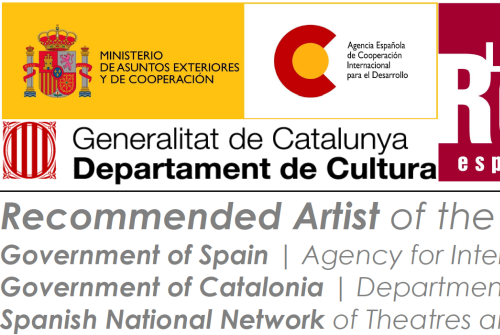 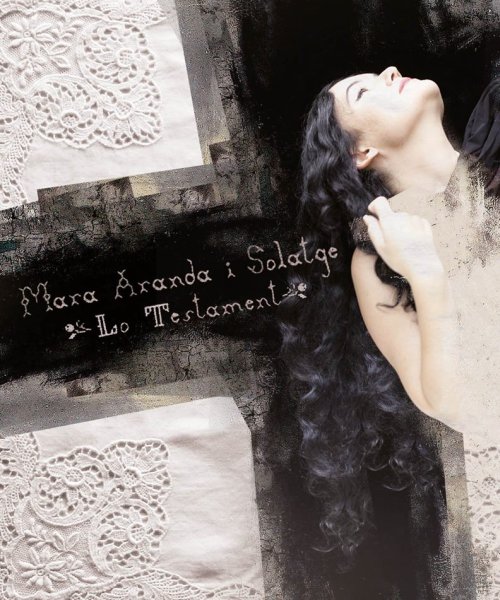 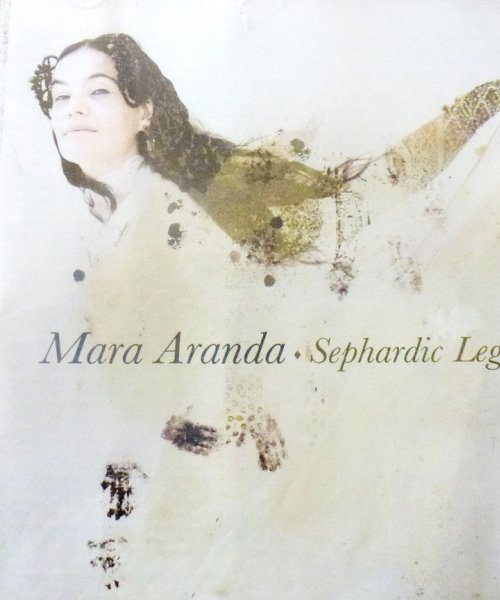 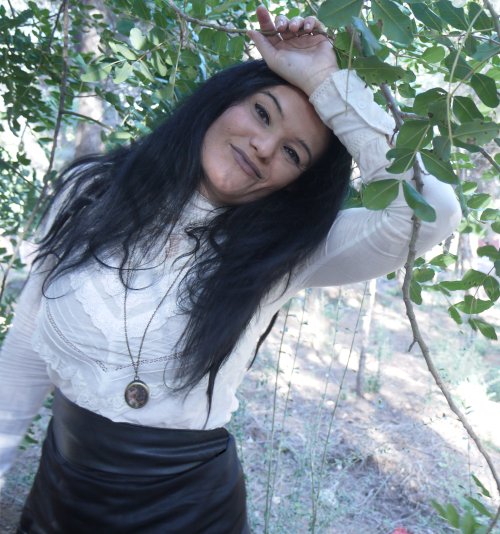 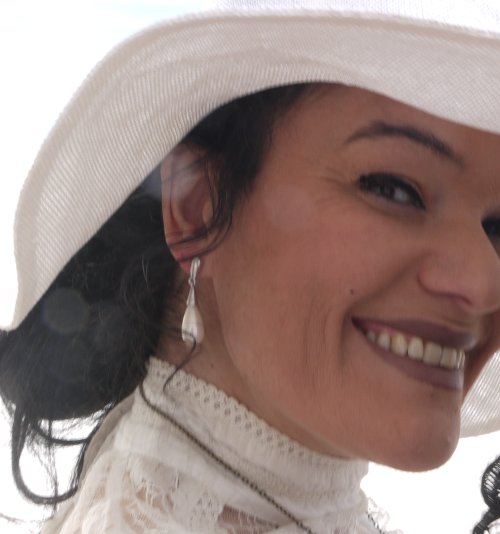 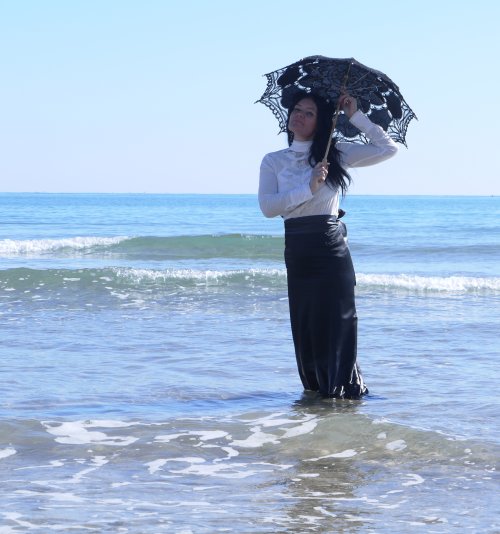 + 23 more
ABOUT
Mara Aranda: the undisputed voice of the Mediterranean

Rising to fame after the group L'Ham de Foc's success, she has become one of the most highly acclaimed names on the 21st Century Spanish music scene. Since 1995 she has toured many parts of the world, performing across Europe, in Morocco and in China, a broad repertoire of traditional song, Sephardic music and original compositions.

For two decades she has researched and sung Turkish, Greek and Occitan music; early, mediaeval and Sephardic song. Her legacy to date includes some 20 albums, much-deserved music awards, and praise from the public and the critics alike.

Mara has worked with such well-known groups as Speculum Ensemble, Oni Wytars and Ensemble Unicorn. Of particular note is her recent work with the group Capella de Ministrers, and their joint albums Els Viatges de Tirant lo Blanch, El Ciclo de la Vida, La Cité des Dames, and her latest Judeo-Spanish production, recorded live at the Palau de la Musica in Valencia, and due to be released in the fall of 2014, La Música Encerrada: Sefarad.

Mara Aranda's work revolves around the Mediterranean tradition; she has brought a language and beliefs to the world. Never was this more true than with the release of the album Deria (Gallileo-mc, 2009): Ufi's Independent Music Awards Best World Music Album 2009, and voted Best Album on Catalan Radio's Hidrògen programme. It was also the most noted Spanish World Music production of 2009; in the World Music Charts Europe Top Ten for four straight months; and the only Spanish group to be mentioned in the Charts' annual line up. On top of all that, the album was voted Ovidi Montllor Awards Best Folk Album 2009 as well as being nominated for the best lyrics and best arrangement categories.

The new album Lo Testament (Bureo Musiques, 2013) is just as convincing as Deria, being nominated for the Ovidi Montllor Awards Best Folk Album 2013 just hours after being released.