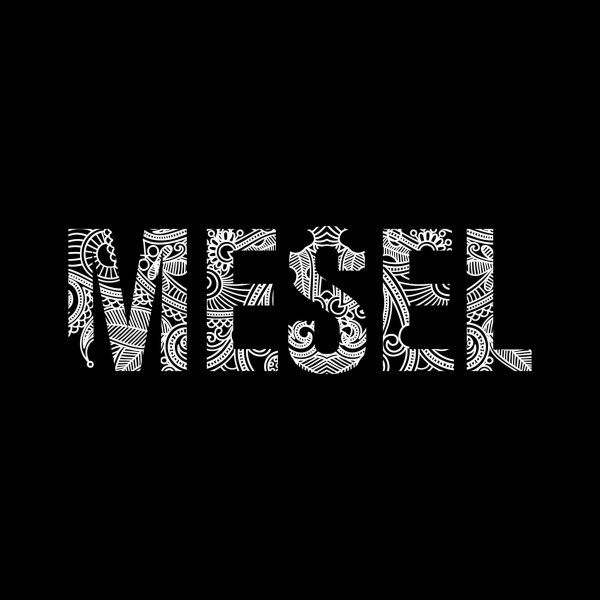 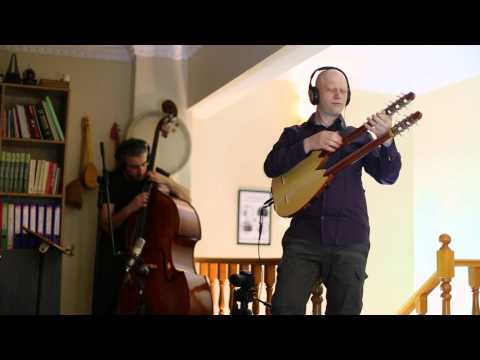 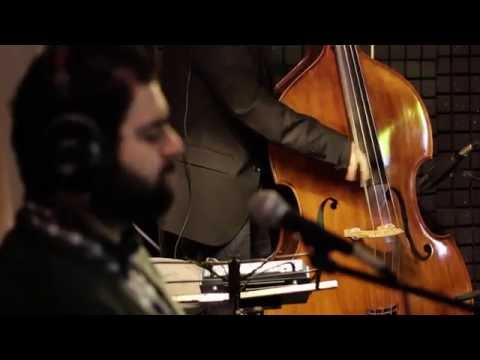 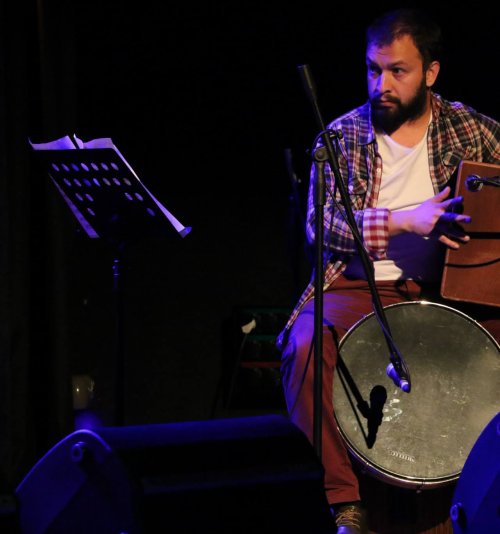 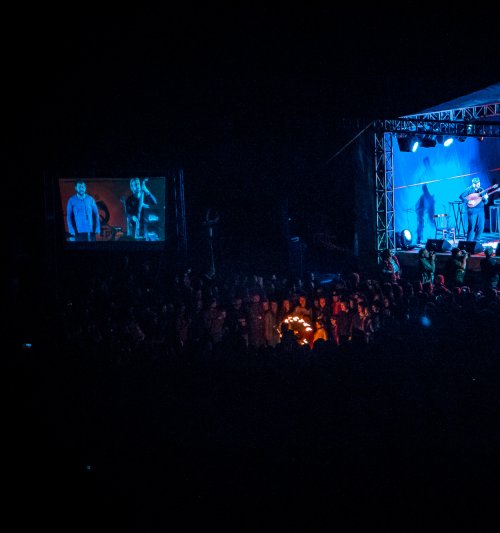 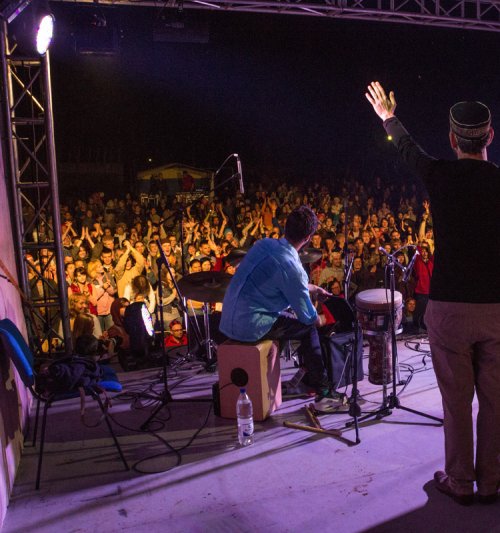 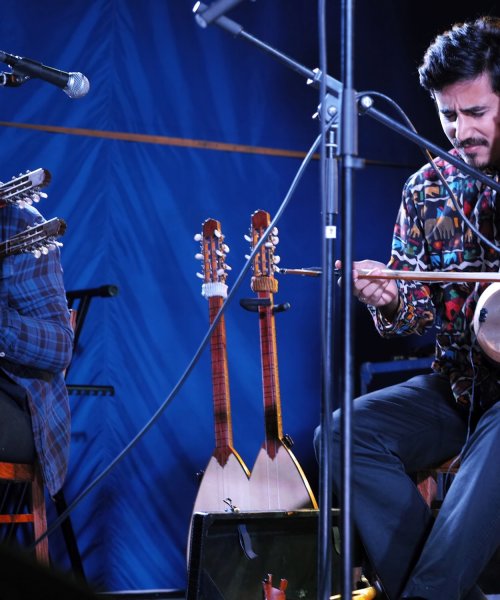 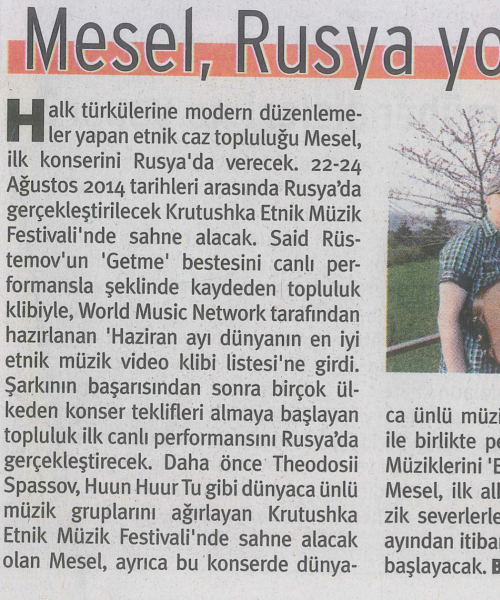 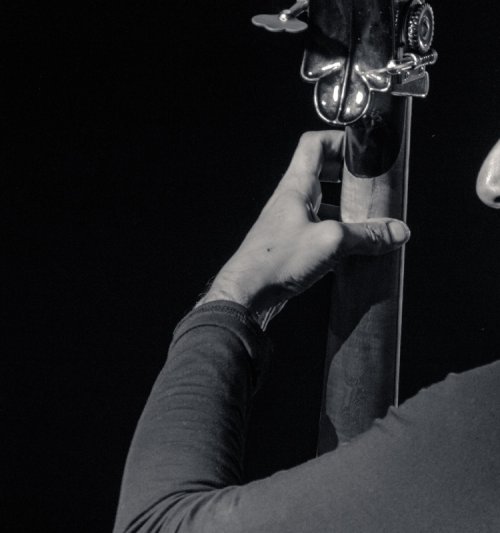 Having developed a loyal fan base with their modern twist of folk music, MESEL are pleased to release their first single. GETME, composed by Said Rustemov will be the first work that the group will present with a video clip. The video is a recording of a live performance of the band and is published by Art Vizyon. MESEL who defines their music as Ethno Jazz will release their first full album in September.

Apostolos Sideris, a bassist who had graduated from Berklee College of Music and had extensive experience playing Jazz in New York, while researching the interaction between Jazz and Eastern Music met Sinan Ayyildiz, a baglama performer who was touring in the US at the time and who happened to share the same musical interest. Following their move to Istanbul Apostolos and Sinan formed MESEL. The band, with the addition of Ismet Aydın (a young opera performer who possesses the sound techniques of Anatolia), built its repertoire from the folk music of the Anatolian and its neighbouring regions. The band decided to focus on jazz-influenced styles and modern compositions without losing the spirit of traditional folk music and created their first single entitled "Getme" with the participation of famed kemaneaperformeraUğuraÖnür