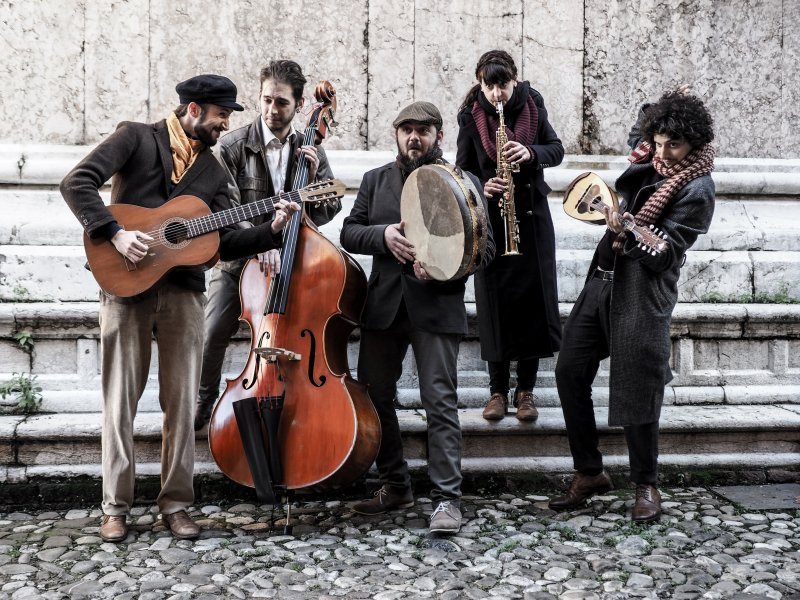 Anonimo In Do Minore
by Lame Da Barba 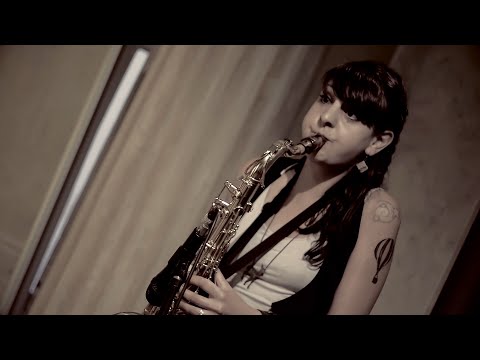 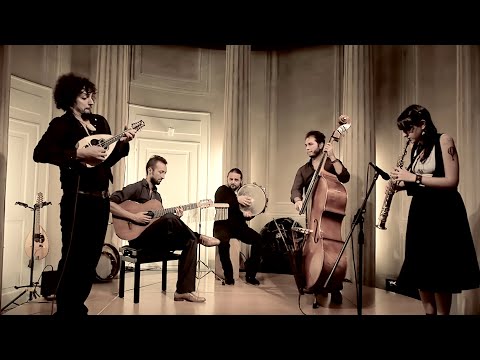 ABOUT
Last century in South Italy barbers were usually musicians too. They played violin, guitar, accordeon, but most of them were specialized in mandolin. Lame da Barba was born as a research of studying this particolar music. Now it’s so rare to find a barber playing inside his barber shop.

In the beginning this research included tarantella, waltz and all roots of music in South Italy. Now Lame da Barba is an instrumental project that mixes all those styles with music of all cultures that surround Italy. From Greece to Balkans, From Turkey to North Africa, France, Spain and all other traditions of the Mediterranean Sea.

The band started by playing on the street in Italy. Busking is like playing in an open air theatre and people stay always shocked with amazing reactions and sudden dances. Later the quintet (made up of mandolin, guitar, clarinet or saxophone, doublebass and frame drums) kept playing all around the nation in festivals and theatres from the North to the South, moving his style and beats from dancing gigs to music for listening, developing and increasing both sides of live music.

Mandolin is also the famous instrument of serenades, a tipical italian way to dedicate love words to a lady with special melodies and harmonies. Lame da Barba musicians wrote original serenades for commission, specially for weddings and special celebrations.

The band published two albums in january, 2017. All compositions inside both albums are original songs.