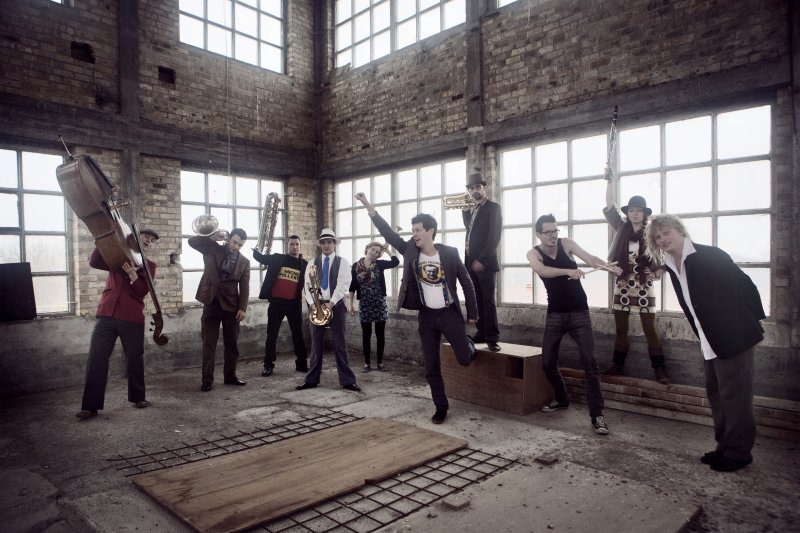 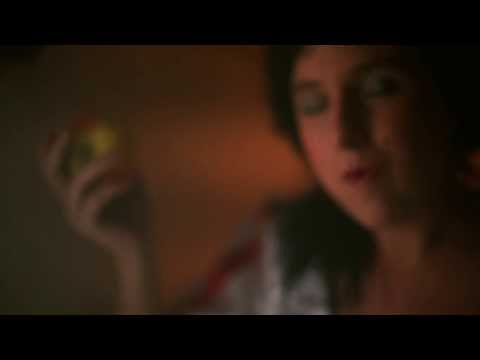 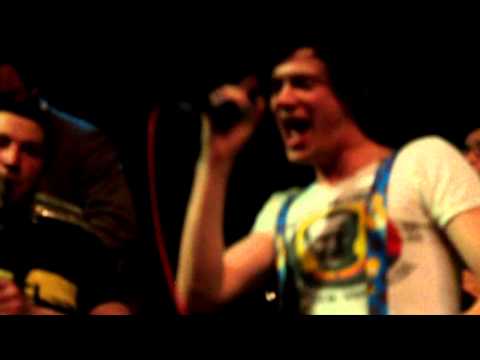 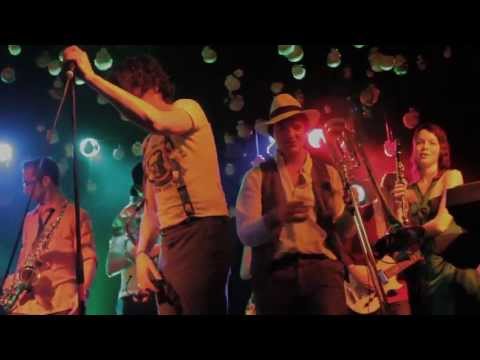 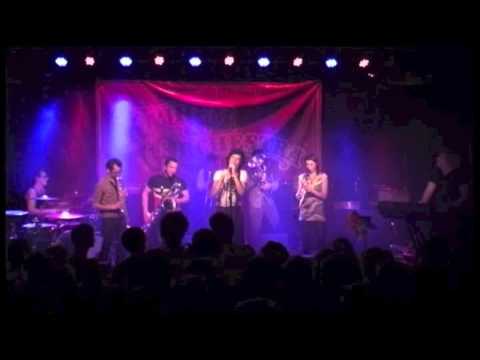 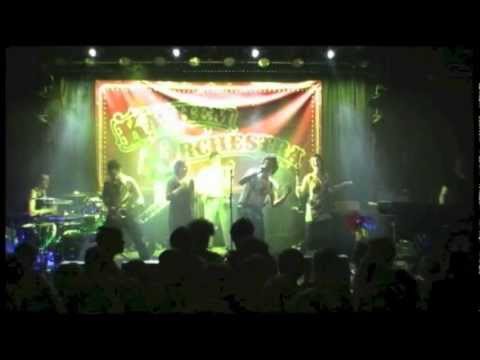 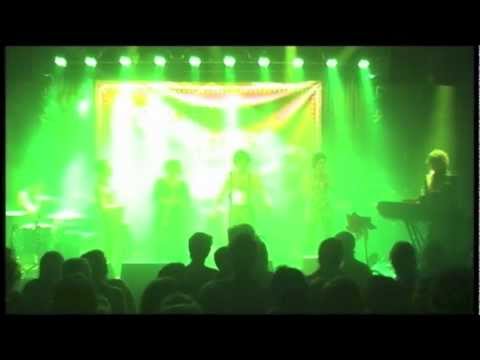 ABOUT
Kájhem Orchestra is a music group focusing around the artist Brecht Goudesone. He has always been inspired by Eastern European gipsy bands and in 2007 he decided to bring the Balkan groove to Belgium by starting his own gypsy orchestra. Through the years this musical cocktail grew more and more explosive, especially when punk drummer Hannes Coghe joined the band.

Kájhem Orchestra (the name being a reference to their hometown '"Keiem") brings a catchy mix of fast rhythms and Eastern European melodies, characterized by strange chord progressions and surprising breaks, yet always keeping their favorites punk or ska in mind. Singer Jamie Decoster completes this slightly kinkyEnergypsystyle.

Kájhem Orchestra has, in the past five years, built itself a reputation of being excellent live performers and they have had gigs in several clubs and on plenty of festivals (Recycl'Art Club, 4AD Muziekclub, Festival Dranouter, Labadoux Festival, Paulusfeesten, Nijdrop).

Their well orchestrated live-set has been extended with an EP: The Square Root of Nine. Just like all the members of the band the album is a musical mix amalgam with a high sensitivity for absurdity. This way Kájhem Orchestra not only proves to bring the house down at festivals but also a recording studio!