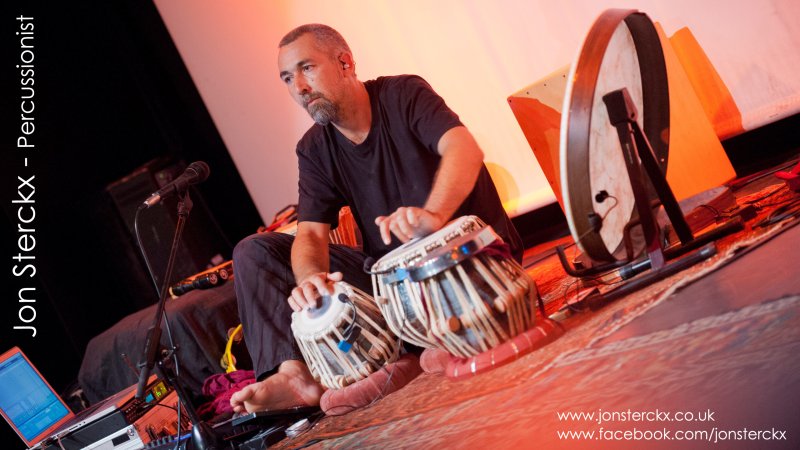 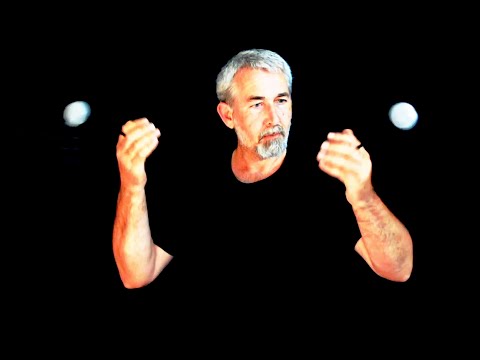 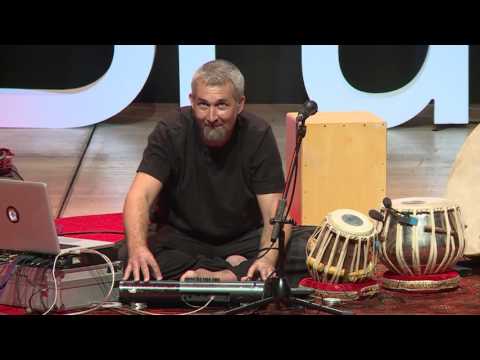 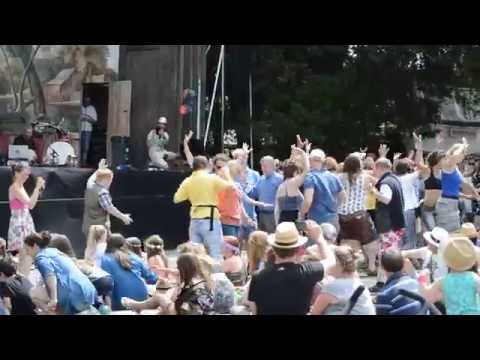 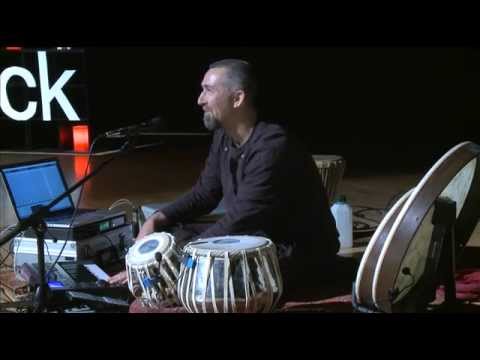 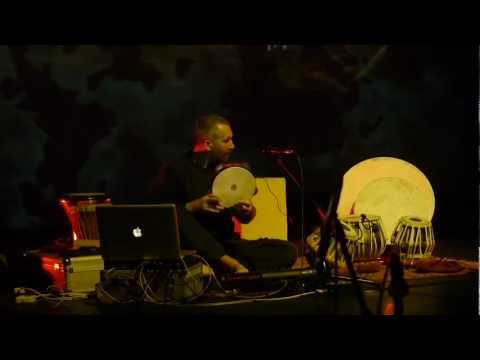 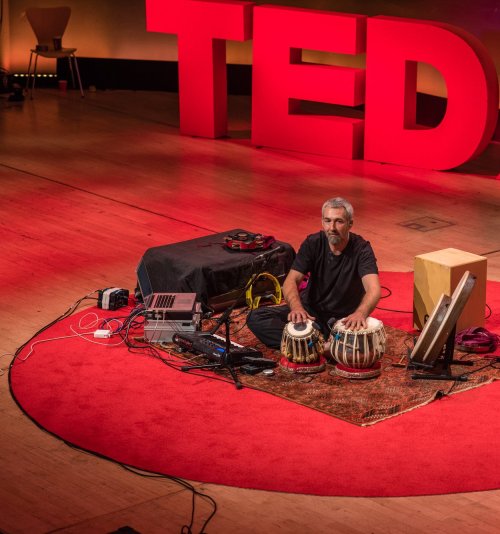 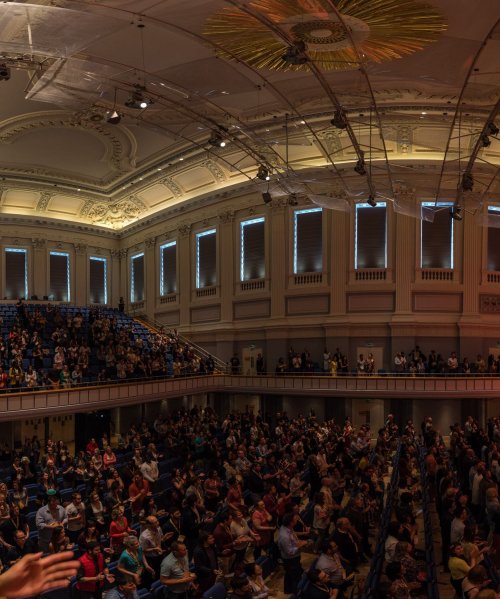 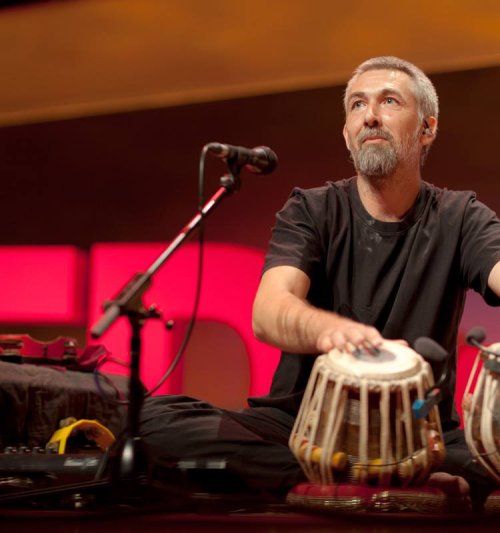 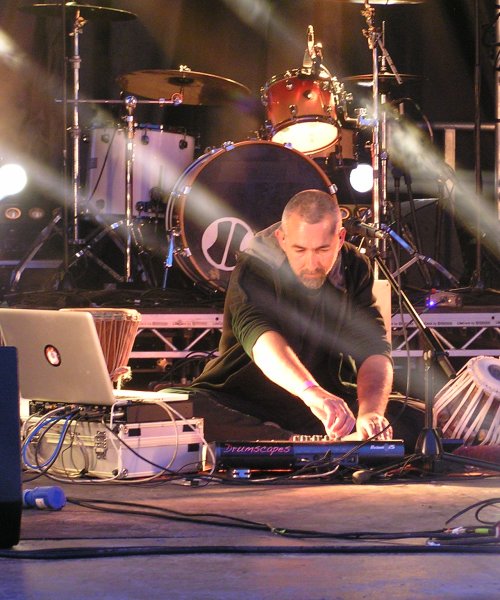 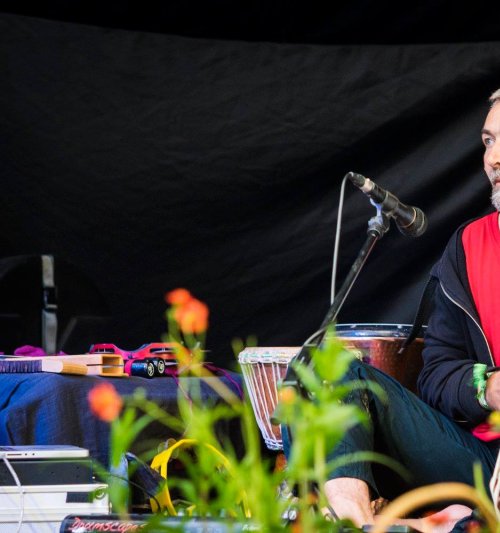 ABOUT
Jon Sterckx is a versatile & innovative percussionist with over 30 years experience of working with world percussion.

In his solo live sampling performances, Drumscapes, Jon skilfully brings percussion from across the globe together with 21st century technology in a unique blend of rhythmic soundscapes, bouncy world rhythms & high energy drumming.

As well as performing at venues, festivals, melas and cultural events across the UK, Jon's Drumscapes performances have been profiled and featured by major music software company Ableton and have also been included in the global conference foundation, TED, with a performance at TEDxWarwick in 2012 & at TEDxBrum in 2016.

Jon has performed Drumscapes at Melas, Festivals, Venues & Cultural events across the UK.

“Few percussionists, no matter how skilled, can captivate and keep an eager festival audience with a solo performance but Jon Sterckx’s stunning Drumscapes are a masterclass in control and rhythm that hook the audiences from the first beats and carry them through to an invariably ecstatic climax.Centred on the tabla, darabuka and riq (a Middle Eastern tambourine) Jon combines beats and rhythms from across the globe with cutting edge sampling and innovative vocal sculpting, building layered soundscapes that mix the experimental with the traditional and creating a uniquely intoxicating, exhilarating and, many say, trance inducing performance quite unlike any other.” Musicport Festival 2015.

"Jon provides a unique journey through all quarters of the world built around his inter-continental range of drums: tablas, riq, darabuka, vocal percussion, and much more! He is the creator of magnificent soundscapes that will transport you into an unmissable musical nirvana!" - DJ Ritu - DJ, radio presenter, world music pioneer.

Jon is based in Stroud, UK.