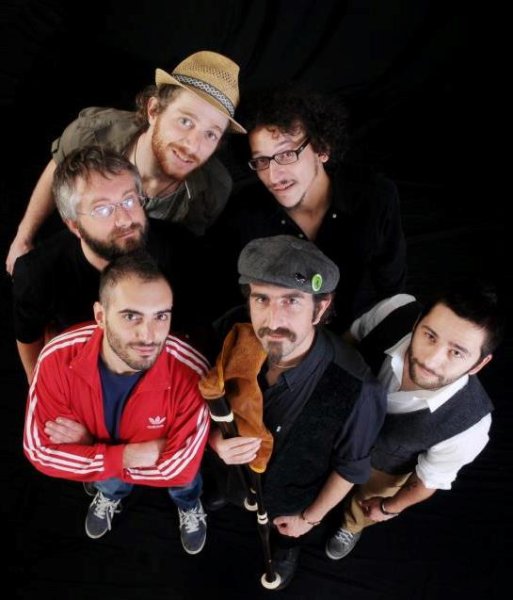 In Heaven There Is No Beer
by Folkamiseria
Share
Buy

Since 2007, Folkamiseria has always tried to continue a personal idea in researching and composing their own songs. The band proposes a fictional trip inside folk music sounds in a mix between tradition and rock that marks its music. Folkamiseria walks the fine line of contamination mixing together traditional instruments and repertory, such as Irish, Italian, French, Kletzmer, with the modern and contaminated sound of drum, bass guitar and occasionally electric guitar. This choice allows the band to range and refine its music towards a modern alchemy, traceable both in the original composition and in the traditional interpretation.