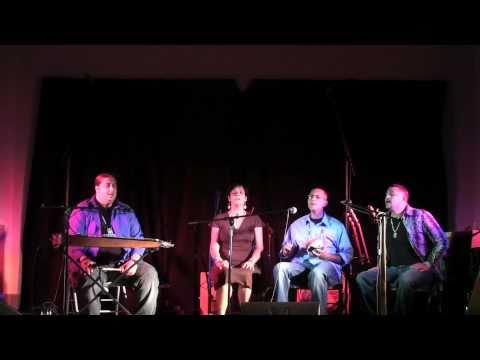 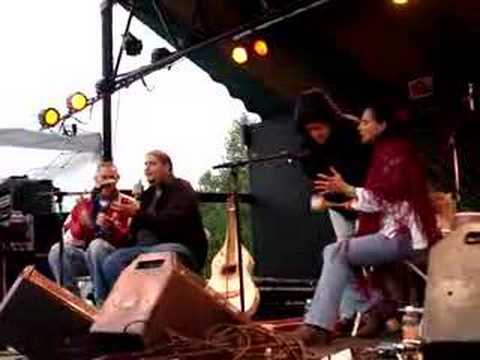 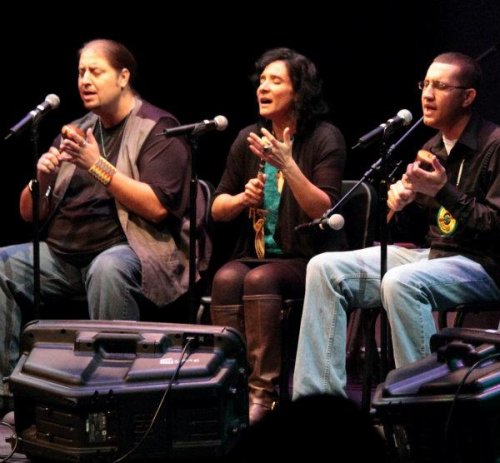 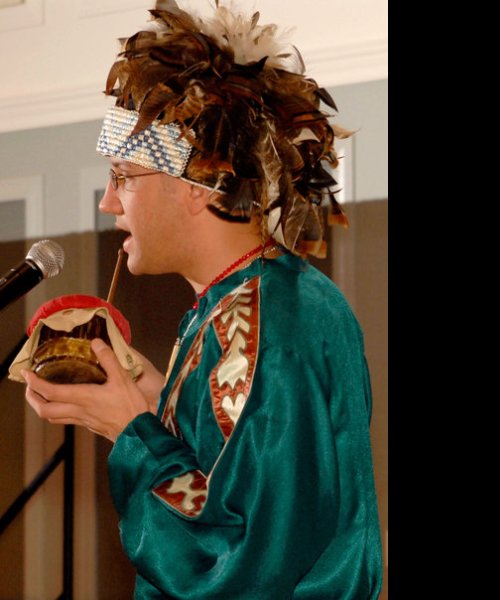 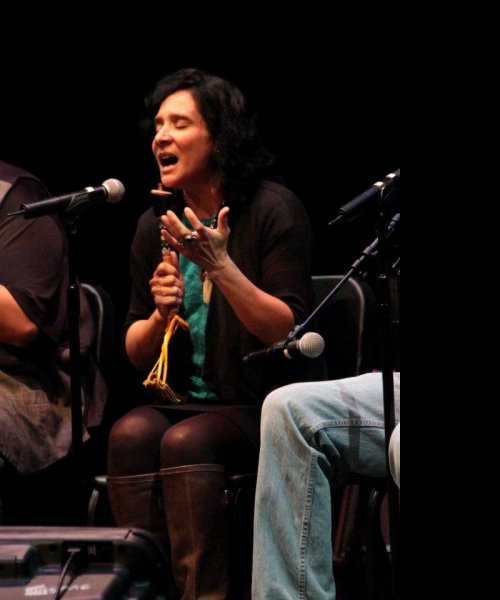 + 7 more
ABOUT
People born into this clan through their maternal line, tend to be strong singers, harmonizers and extensive travelers. This is fitting to their traditional responsibility as “The Messengers” and “The Runners” of their Nation. The Deer Clan Singers sing traditional longhouse Tutelo, Iroquoi social dance songs. This North Carolina style of singing produces a beautiful and unique sound, distinctive to this group.True to their Deer Clan roots, they have traveled extensively, performing at various functions such as New Orleans Jazz Festival, Merlefest, Shakori Hills Grassroots Festival, Leaf Music Festival, as well as several performances at the American Indian Community House in New York City, and recently at the London premiere of the 2009 British documentary film, “Routes,” in which they also appeared.

They have accompanied the group ULALI and contributed their melodic style and sound at events such as the opening of the National Museum of the American Indian, United Nations Forum, and National Indian Education Conference 2003.

The Deer Clan Singers, in addition to performing, are storytellers and receptacles of vast cultural and traditional knowledge. They share the unity of their songs and traditions in various workshops and sessions including the University of North Carolina at Chapel Hill American Indian Heritage Celebration and Sallie B. Howard School of the Arts.

Their CD of traditional music, Deers R Us, was released by the Music Maker foundation. They also are featured on Pura Fe’s solo album, “Follow Your Heart’s Desire,” and Pura Fe' Trio Live.