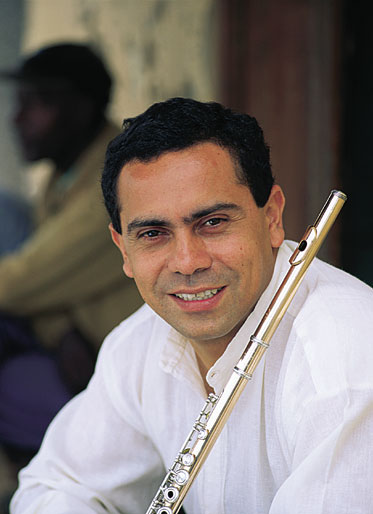 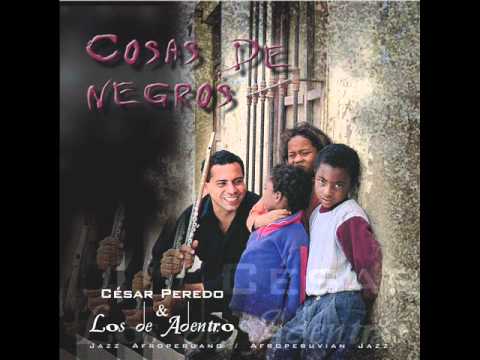 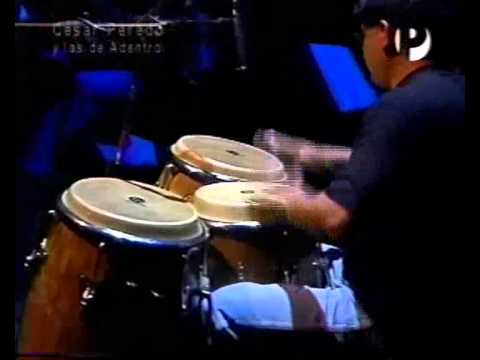 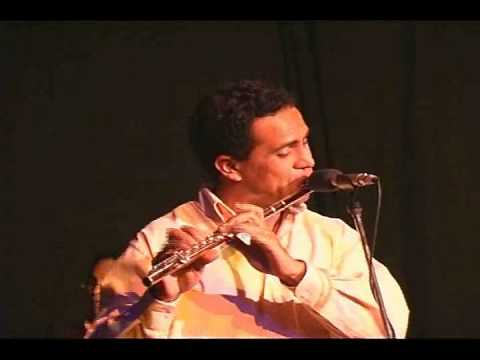 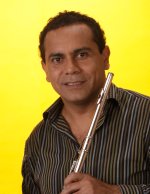 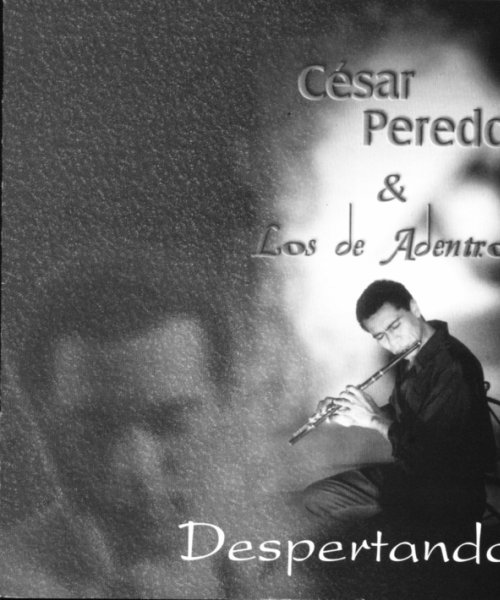 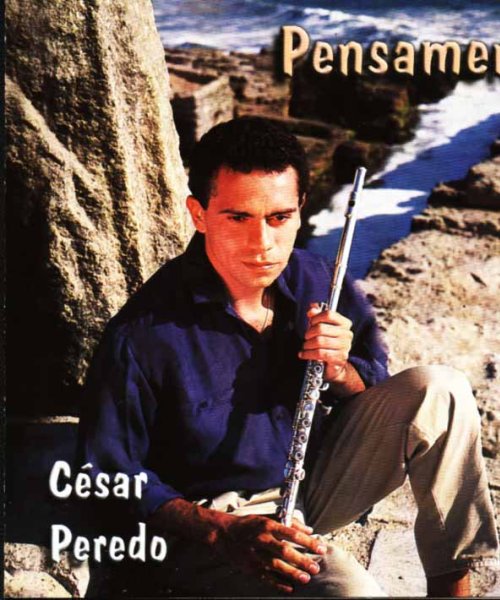 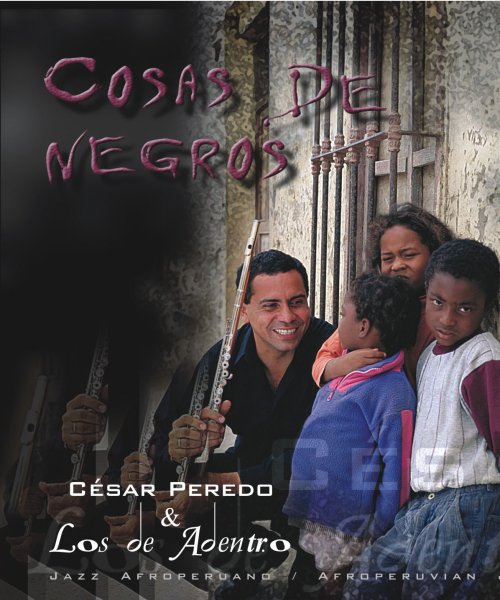 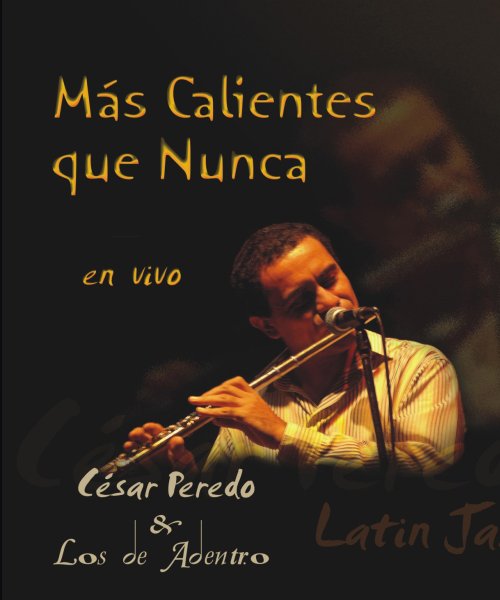 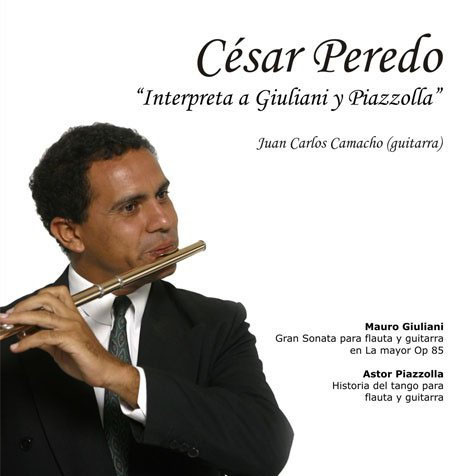 ABOUT
Peruvian flutist and composer. He studied flute at the National Conservatory of Lima, Hochschule für Musik in Detmold, Germanyand in Los Angeles, California.

Studied composition with Celso Garrido Lecca and Enrique Iturriaga. In 2001, he won an honorable mention in a composition contest organized by the American Flute Association.

He participated on the “Jolgorio” CD of Perú Negro, which was nominated for a Grammy award in 2004 and 2005.

As a classical music soloist, he has performed with all Peruvian orchestras, interpreting concerts for flute and orchestra, some of which had never been performed before in Peru.

For 15 years, he was principal soloist with the Lima Philharmonic Orchestra and Prolirica Symphony Orchestra.