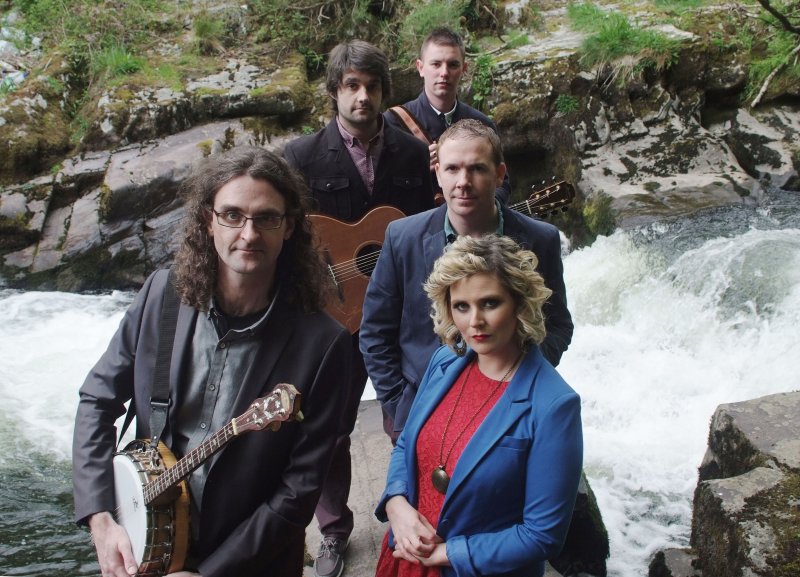 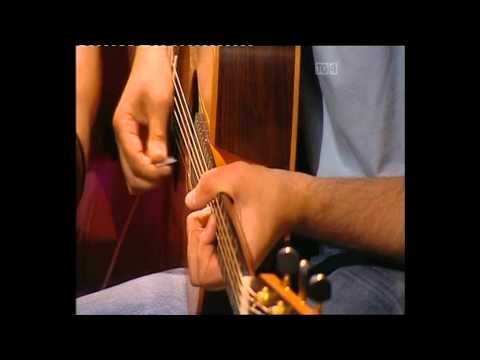 ►
Share
The Banks of the Lee
by Caladh Nua 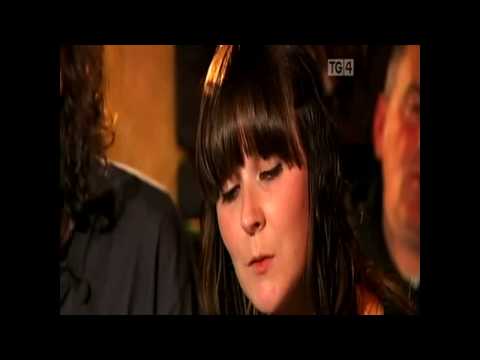 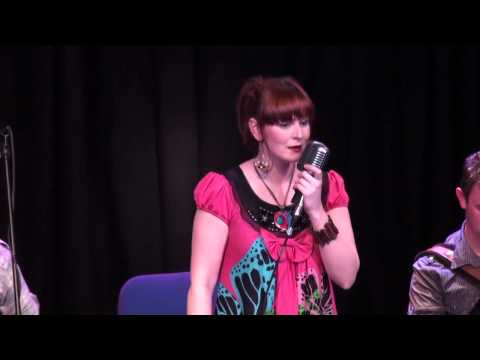 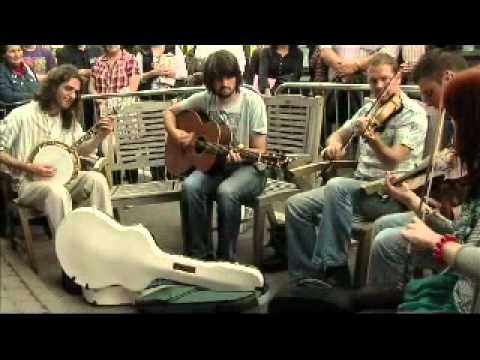 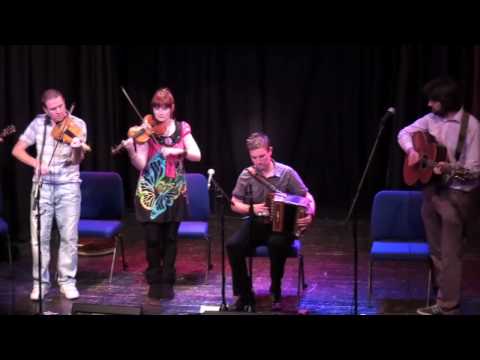 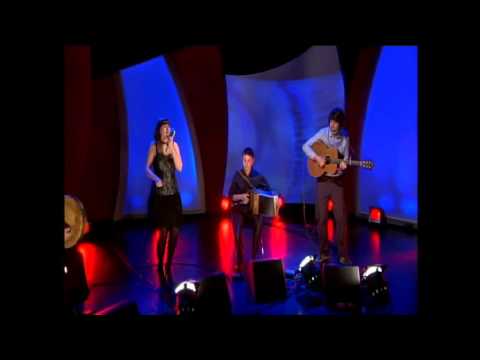 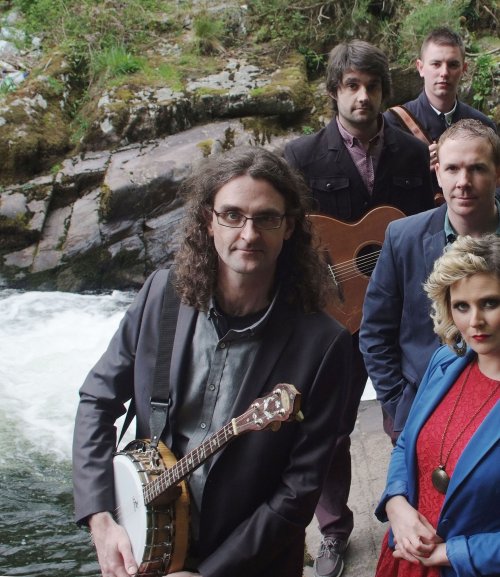 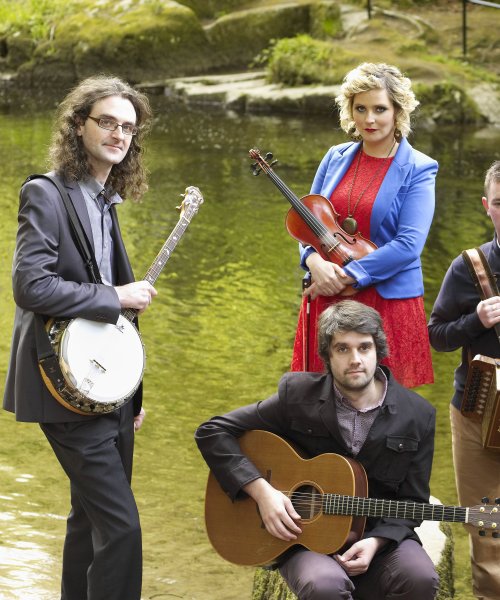 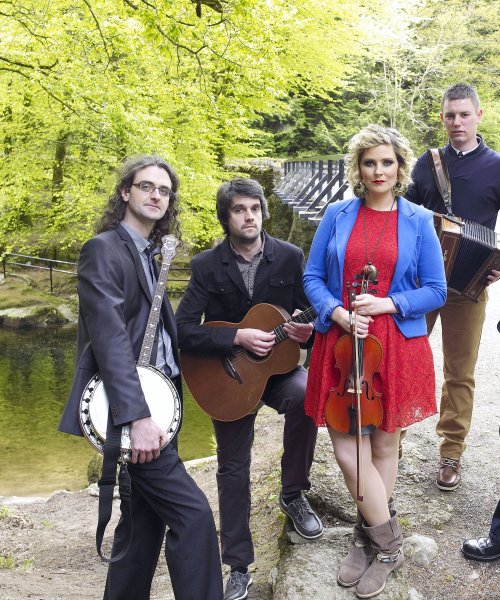 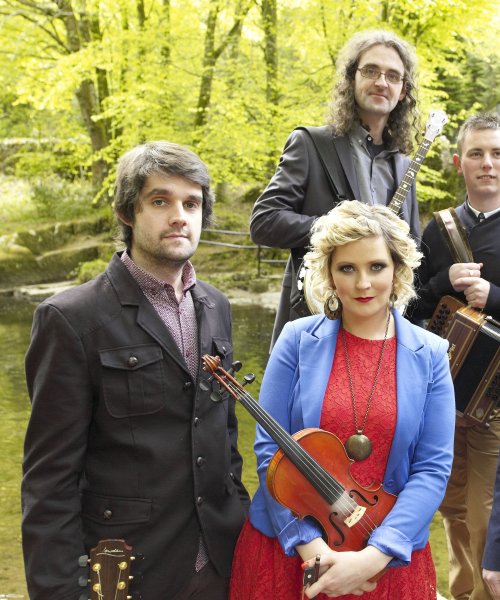 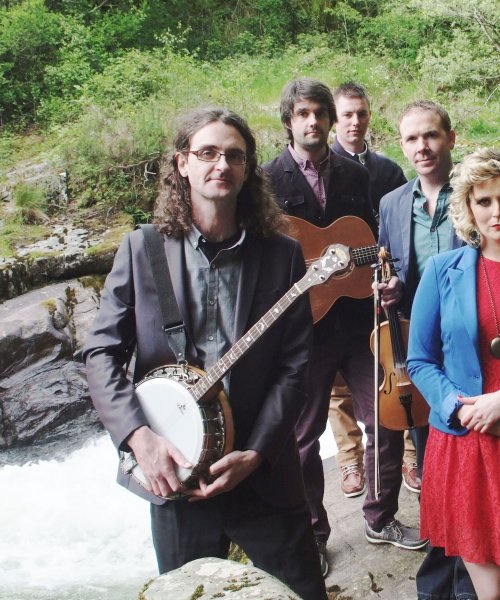 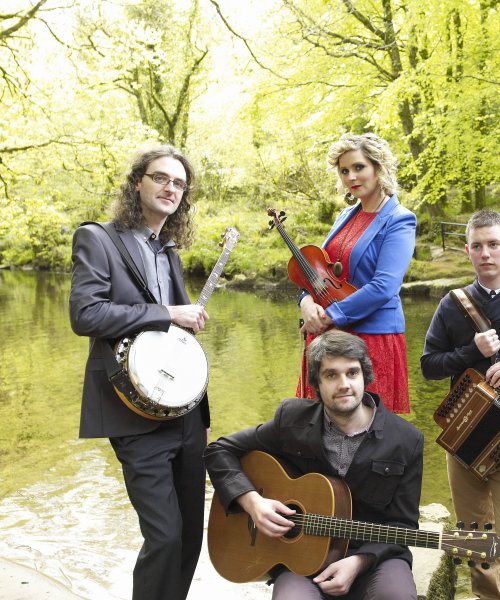 + 20 more
ABOUT
Caladh Nua - pronc: Coll-ah Noo-Ah (meaning 'New Harbour' or 'New Haven') is a tightly-knit, vibrant and talented band with its origins deeply rooted in the south-eastern counties of Ireland. Comprising of five versatile musicians and singers playing a wide selection of instruments - from banjo to fiddle, guitar to bodhrán and tin whistle to button accordion - the band has captured the essential qualities of traditional Irish music and balanced them finely with an innovative contemporary styling. Through a series of international tours and festivals across the globe, which saw the band take the stage in cities such as Paris, Vienna, Copenhagen, Berlin, Mumbai and Vancouver, and having been invited to play for the former Irish President, Mary McAleese, at her residence in Ireland, Caladh Nua has cast a uniquely captivating net of Irish music and song to an ever receptive and increasing worldwide audience.With a long list of TV and Radio work under their belt, and two highly acclaimed albums already in the bag (Next Stop and Happy Days) Caladh Nua’s musicians are as accomplished off-stage as they are on. Performing a vast repertoire of haunting songs and evocative tunes the band continues to lead their listeners on a musical escapade through a sound-scape of their own creation.