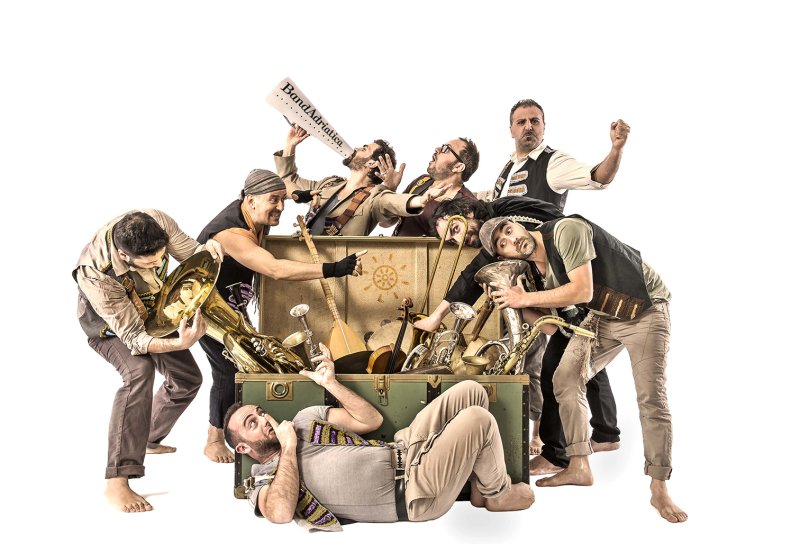 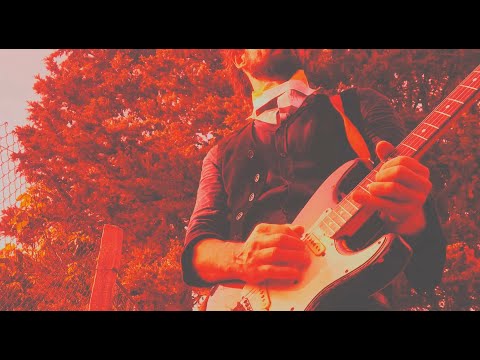 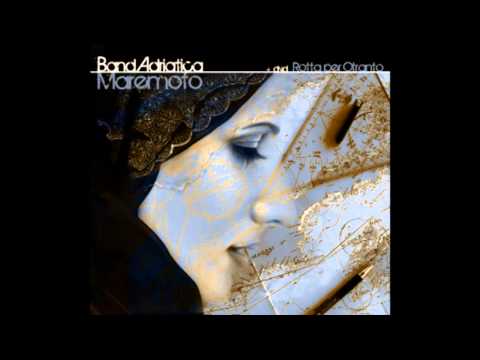 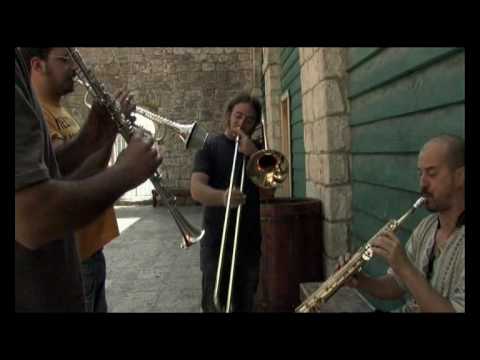 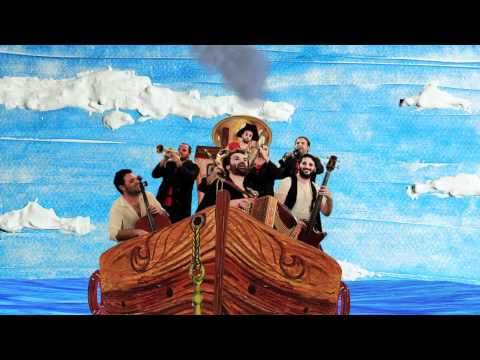 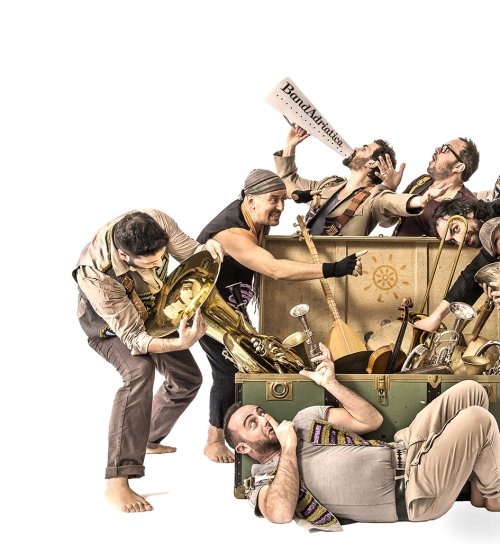 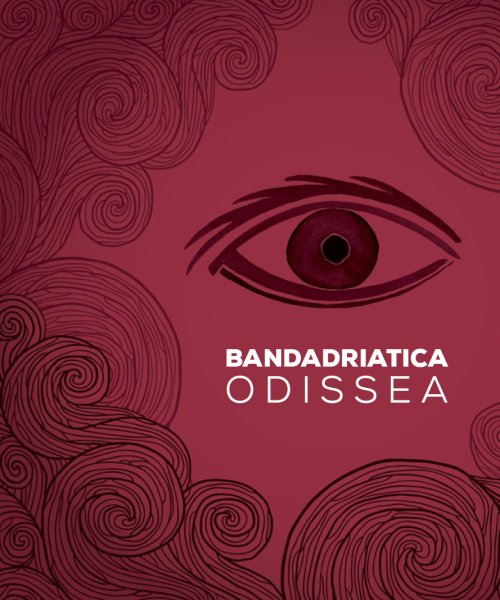 Photo by: BandAdriatica
About: ODISSEA - new cd out now !!!
Followers

ODISSEA (transl. “Odyssey”) is the title of the band's new recording project that explores the sounds of North African music that the band has been practicing for some time. The original inspiration, born from the collaboration with the many artists met along the way in concerts and festivals, has been enriched by extensive research and targeted listening, and has led to a combination of the sounds of wind section and " organetto" (which recalls south Italy and the Balkans) with the gnawa rhythms and a sinuous 'Saharan'- inspired electric guitar.

The original lyrics, a combination of myth and current events, tell the stories of migrants (as in Odissea and Migrante), sometimes with irony (L'idea), other times in a poetic language (Stella della notte). The Odyssey of Ulysses is trapped in the figure of the migrant, who plows the seas to find himself or to improve his life conditions. The Mediterranean has always been the sea of returns, this fully reflects in the stylistic elements found in BandAdriatica’s work: sounds coming from apparently distant countries mix together and unveil their common origin; the music travels simultaneously forward, driven by the experimentation, and back in time, in search of its identity.

Transported by the swirling winds that illuminate the coasts of the eastern sea, the BandAdriatica rages on the agitated waves of Salento music with elements of all the Mediterranean sonic coasts as a complex "Babylon", where the languages begin to harmonize on the popular melodies in the mestizo fervour of the harbours.

That's how the Apulian traditions take on a new resonance, starting from the frantic echoes of Salento music found in the sounds of folklore festivals, processions, funerals, serenades and night trips, taking it from country to country in ten years of research on the common musical matrices of the banks of the Adriatic Sea, reflecting themselves in the music of Albania, Macedonia, Croatia, the Serbian fanfare, North Africa and pushing up to the eastern Mediterranean.