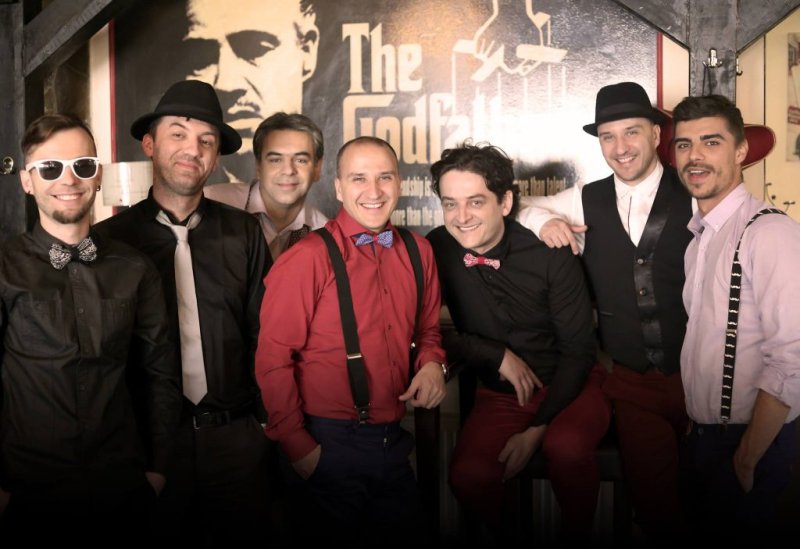 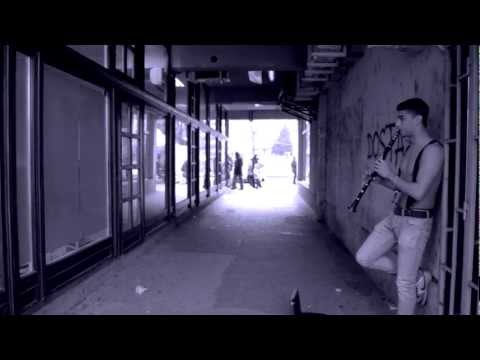 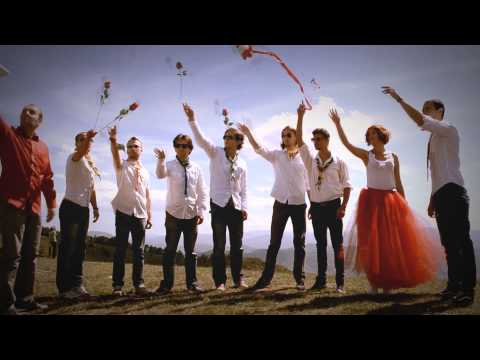 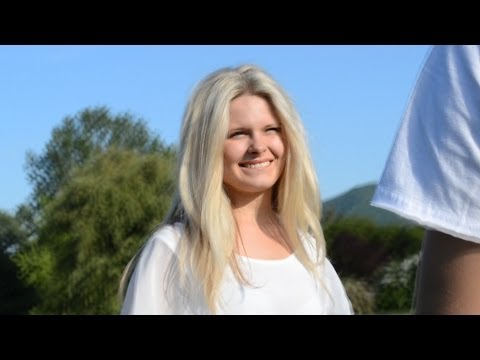 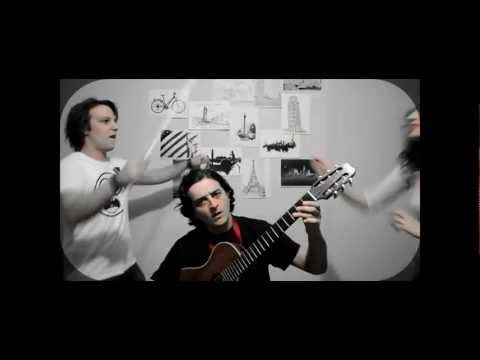 + 1 more
ABOUT
Haris Abdagić is a singer/songwriter and guitar player from Bosnia and Herzegovina, currently residing in Zenica - a town near Sarajevo. He acquired his musical experience through many years of playing with numerous bands (Happy Dragon Band, The sky above the landscape, etc.), and as well in a duet with his sister Alma Abdagić. He was presented to wider public as a frontman of ''Sky above the landscape'' orchestra (2006.), which was a part of the eponymous film project of director Nenad Djuric. In that period he recorded his solo album ''Tamo'' (''There''), which flirts with many musical styles - from blues to ethno. That same year he found his Ethno band, with whom - in the next four years - he played lots of club concerts. The most popular of those concerts were saturday's performances in best-known music club of Bosnia – Cinemas/Sloga, Sarajevo. Haris's cooperation with that band was crowned in 2008. with live album ''Haris Abdagić Live @ Sloga'' which presented 15 energetic and intriguing interpretations of traditional songs of Balkan region. Since returning from England (where - in the period 1995th-96th - he held peace-concerts and attended a school of music production at LIPA - Academy founded by famous Paul McCartney), Haris Abdagić is dedicated to researching of folk music heritage of the Balkan region. In parallel, Haris cooperates with several radio and TV stations, as a composer and writer, and his music for the documentary film ''Refugee'' has been broadcast on German ZDF. Balkañeros is the latest musical project of Haris Abdagić, ''born'' as a result of his long musical journey and friendships that were gained on that journey. Balkañeros is more like a ''society'' than like a band, and it's main objective is to gather lots of young and promising musicians around the idea of promoting musical heritage of Bosnia and ex-Yu region. They also create original songs, in the frame of traditional music.