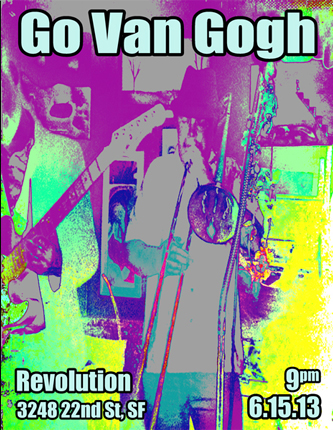 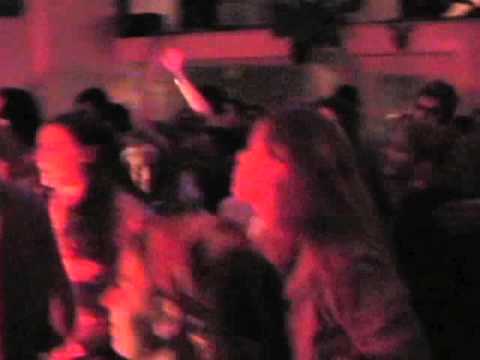 ABOUT
The San Francisco Chronicle says"Listening to Go Van Gogh is like traveling the world in your ears, as the band plays an eclectic mix of genres. Their music is like a gateway drug: Once you're hooked on Go Van Gogh, you might dig deeper to search out their musical influences. Go Van Gogh excels at bringing the party wherever they perform"