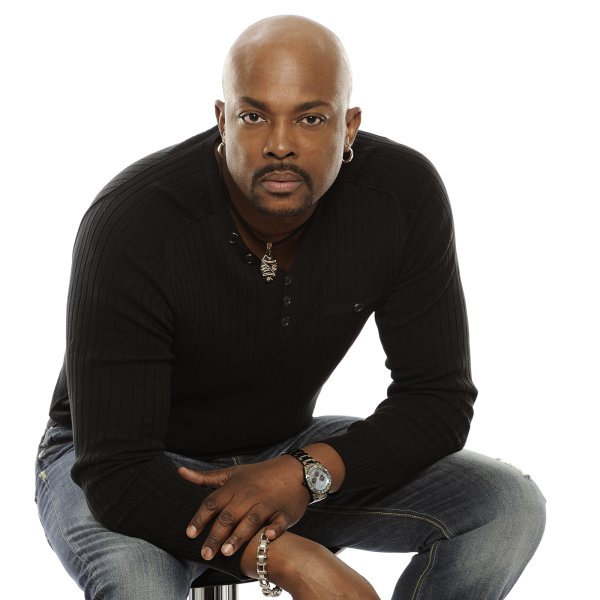 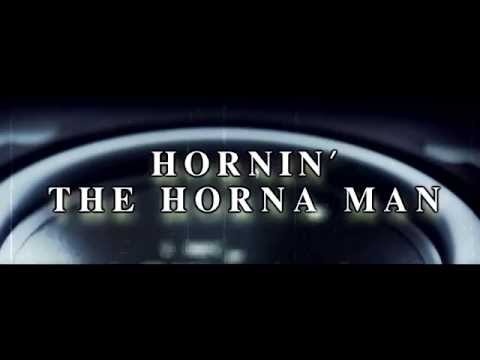 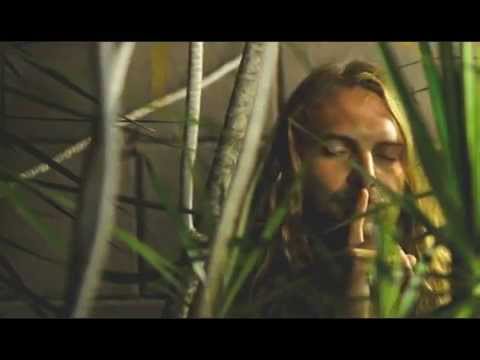 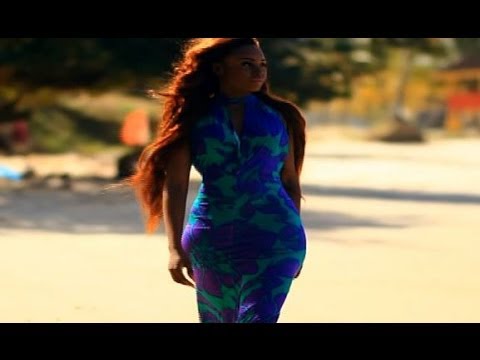 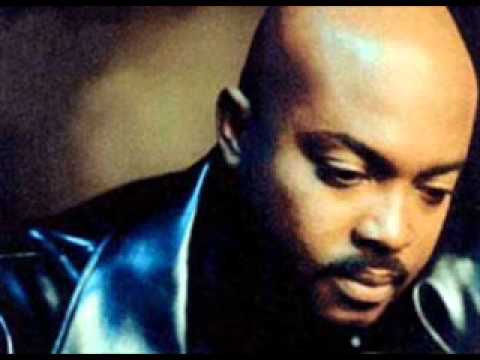 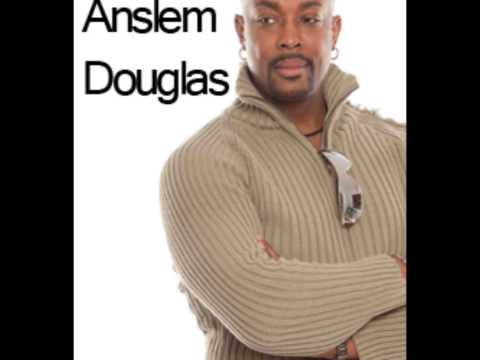 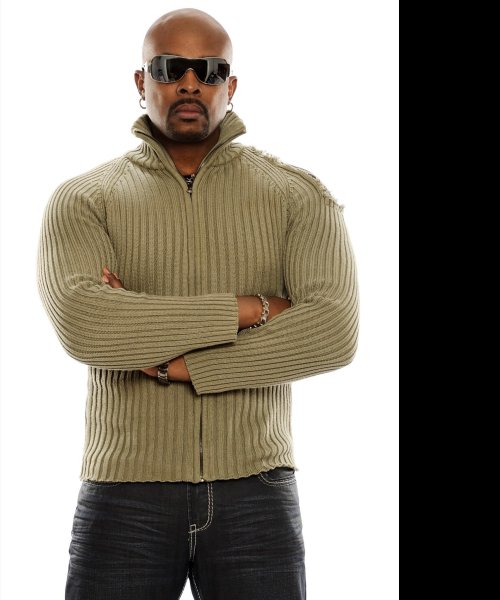 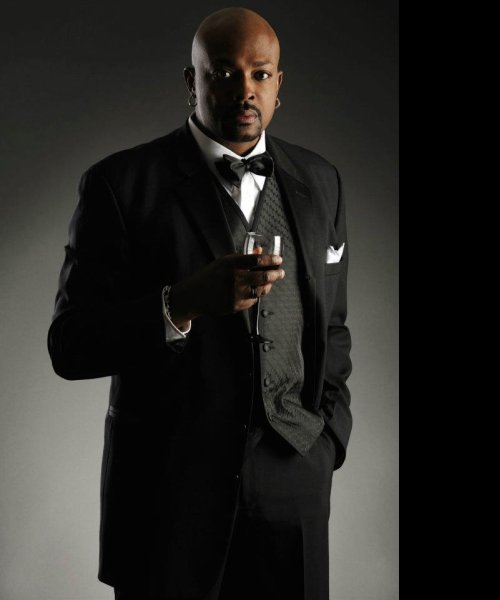 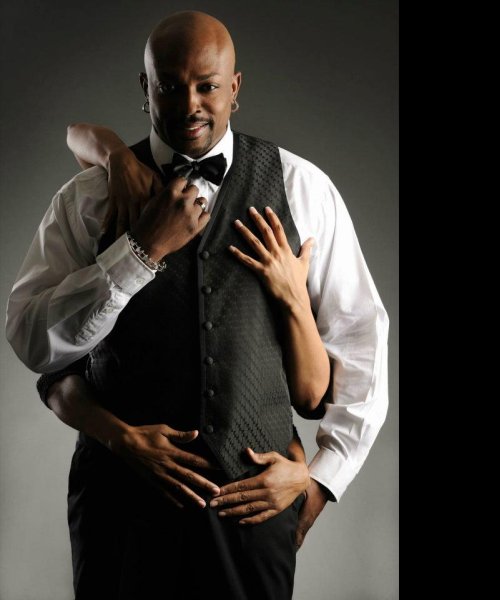 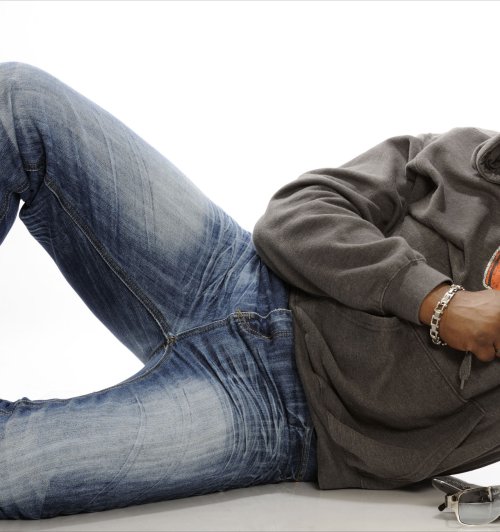 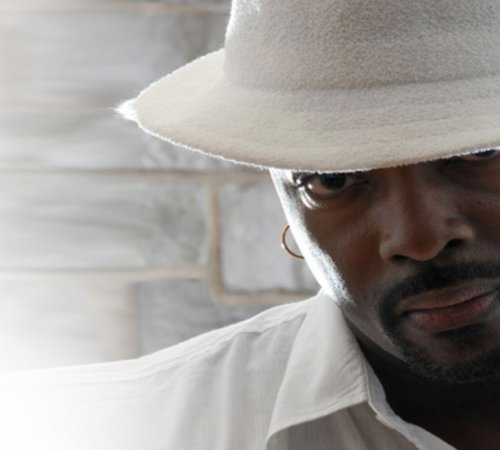 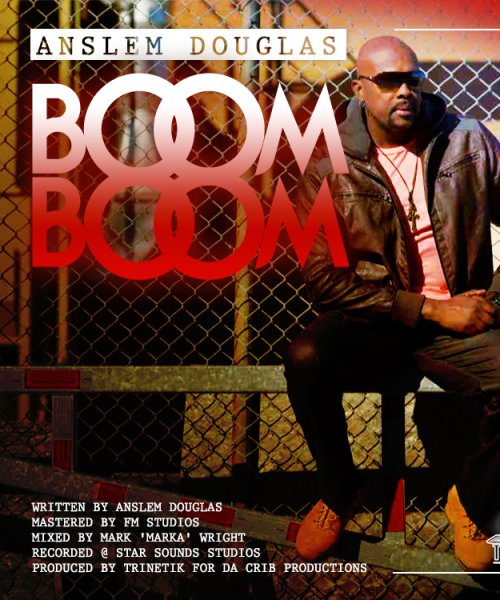 ABOUT
Who hasn’t heard of the 2000 massive internationally acclaimed hit and Grammy Award-winning single “Who Let The Dogs Out”? Sure it was made famous by the Baha Men, (an English band that utilized a popular style of Bahamian music called Junkanoo), but did you know it was written and recorded two years before, in the very exciting and traditional soca style by Toronto-based singer-songwriter AnslemDouglas? It was originally called “Doggie” and here is the link to that first recording which was a huge hit in the Caribbean initially and which is very different from the version that most of us know. The covered version was a chart success in many countries, and also became a popular song at U.S. sporting events and featured in the 2009 hit comedy The Hangover.Music has always been at the core of this Trinidad-born Canadian, and the accolades that Anslem Douglas has received prove that he has made an indelible mark on the musical world stage. But his taste of the spotlight had come much earlier in his career where at 16 he cut his teeth singing in his local Pentecostal church as well as a group that formed from there called Exodus. He served and performed for the Trinidad and Tobago Coast Guard Band where he honed his skills further and began to incorporate his many diverse influences such as Soca greats Blakie and Lord Kitchener and international R&B superstars like Peabo Bryson and James Ingram.It did not take Anslem very long to establish himself and be recognized as a true artist of exceptional talent. He performed with some of the biggest bands out of Trinidad like Fire Flight (with whom he recorded his first song in 1988) and Atlantik. During this time he delivered some other mega hits like “Ragga Poom Poom” and “Good Music To Dance.” Anslem has musically delved into the entire gamut of human experiences from “Friend” on the Soul Island album and “Ooh Ahh”, the smooth jazz hit produced by Eddie Bullen and written by Anslem on the same record, to the social outrage of “Abuse” featured on his Sir Anslem Douglas album released in 2000.Fast forward to 2013. Anslem Douglas is set to “bring it” with new music to new audiences at NXNE and more dates currently in the works for this summer. With the aim of keeping his music relevant and the desire to challenge himself, he has recorded a ten-track neo soul/pop album entitled PROJECT A.D. with most of the songs written by himself and produced by Eddie Bullen with his son Quincy Bullen. Released in the spring of 2012, it has been on heavy rotation in the U.S. and offers much more than just the traditional style soca.This hip, upbeat album winds its way around energetic dance mix riffs and mellow grooves. The unique, husky yet sultry sound of Anslem’s vocals fit like a glove, especially on some of his more sizzling x-rated tunes like “The Sex You Give”, I Ain’t Gettin’ None”, and the funkadelic and very danceable “Slap-It.” Arrangements and production is slick yet raw at the same time as evidenced in the beat-driven, house-styled tracks “Love Making” and “Forever” (where his voice sounds very reminiscent of early Seal recordings). The more psychedelic-inspired “Tony Needs a Daddy” and the soul-baring “Mrs. Brady” shows off the softer melody and lyrics from Anslem’s arsenal.Anslem’s other contributions for 2013 include the single, “Do You Think He Will Understand”, a power Soca called “Bacchanal”, a neo-Calypso single, “Dancing With You”, and a piece written specifically for women “When You Wine.” Project A.D. and the singles are all now available on iTunes and CD Baby.As of early 2014, Anslem is participating in the International Soca Monarch in Trinidad for Carnival 2014 and has recorded Soca singles"Boom Boom", "Broughtupcy" & "I Want To Know (Classic 60s Riddim) with Lil Bitts in Trinidad.