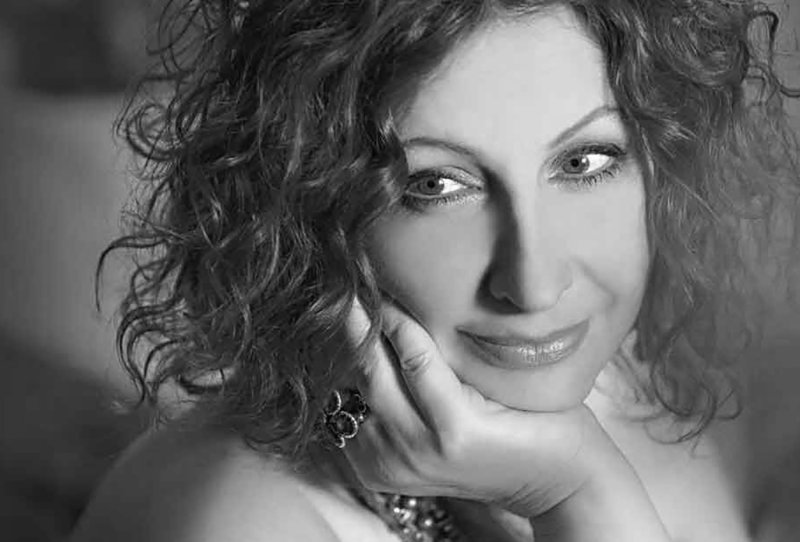 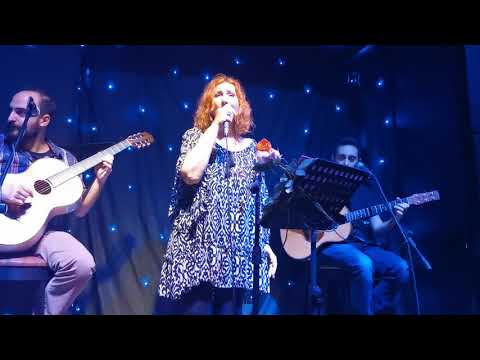 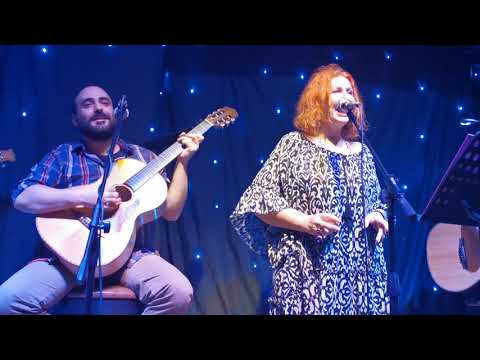 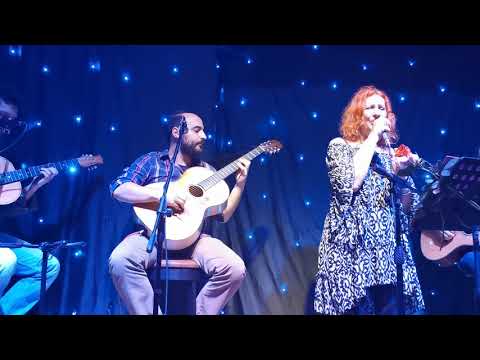 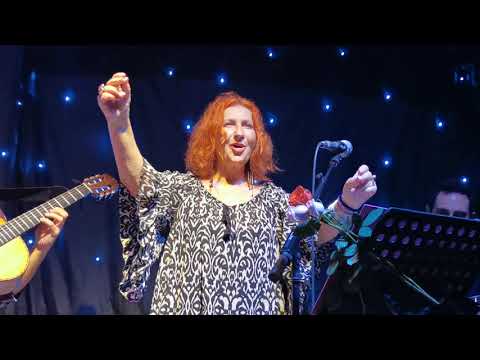 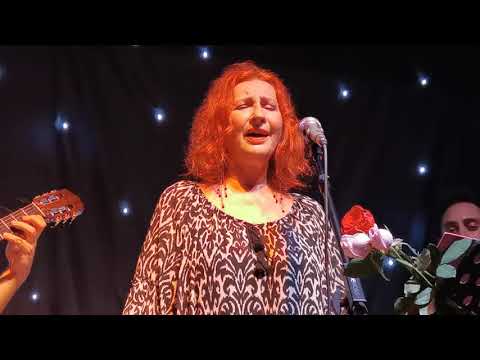 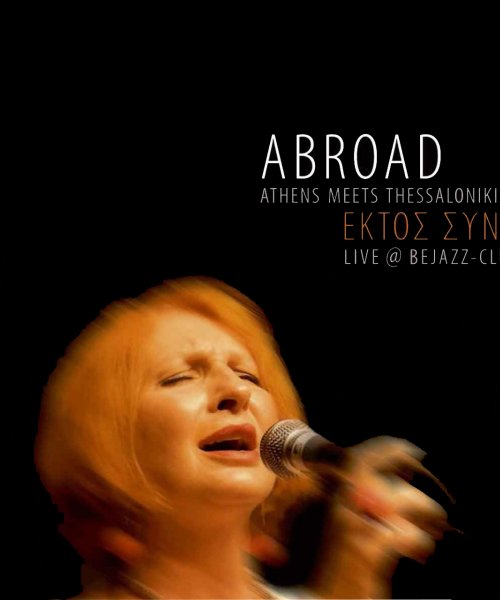 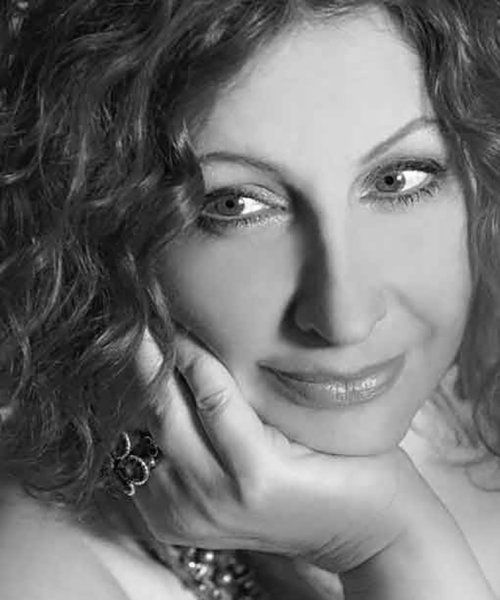 + 1 more
ABOUT
Afentoula Razeli, one of the most popular singers of her generation, was born in Serres. She studied pedagogy and did postgraduate studies in child psychology. She studied the ORFF music educational system while participated, for two years, in the theatre group called “Innovative Search”. She lives and works in Athens.

She studied at the National Conservatory of Athens, in the School of Modern Greek Song.

She has collaborated with acclaimed artists from the School of Rebetiko such as Takis Binis and Babis Gkoles, and, at the same time, with well-known artists which represent the modern stream such as Haris Alexiou and Eleftheria Arvanitaki , whom she joined in concerts in Greece and abroad. She has also cooperated with other famous composers and singers.

She has performed songs that were worshiped and established her among the genuine popular voices of her generation. She has many performances on the State Public Television. She has participated in the film of Frida Liappa “The years of high heat”. She gives concerts all over Greece and abroad (Germany, Belgium, Netherlands) singing rebetiko (great representatives are Tsitsanis, Papaioannou, Tountas etc.) and songs of modern artists (eg. Hadjidakis, Theodorakis, Xarhakos , Papazoglou , etc. ), as well as songs from her own discography. She participated in the European Conference of Rebetiko in Hydra.

In her latest album, she collaborated with Antenor Bogia, composer, musician, singer and ambassador of Brazil in Greece. She had been invited by the Greek Embassy of Palestine to hold concerts in the country.

An important fact of her career is the concerts she gave in June 2013, in Switzerland (Basel, Zurich and Bern) where she thrilled and touched the audience as stated. She is recording them at the moment.

Even since her early stages, her distinctive voice made her outstand while the consistency of her choices both in concerts and discography led her to enjoy the acceptance and appreciation of colleagues and the public.

Using the expressive medium of theatrical storytelling through singing, Afentoula enchants us and unifies timbres and melodies of our tradition, leading to the modern music of our multicultural identity.

Personal Quote: “I wish through singing to transmit the feeling of familiarity, hospitality and joy. So I feel like welcoming and singing to them in the living-room of my own house.”