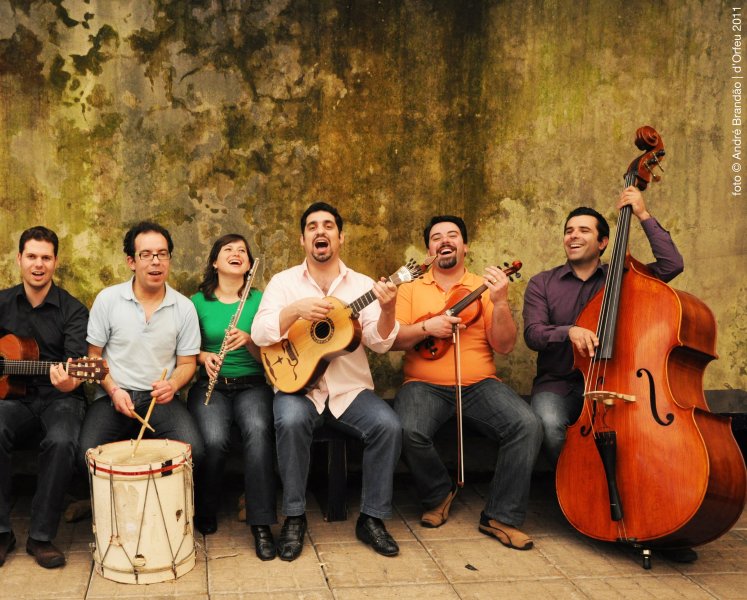 Olha Para A Água [Retoques, 2011]
by Toques Do Caramulo 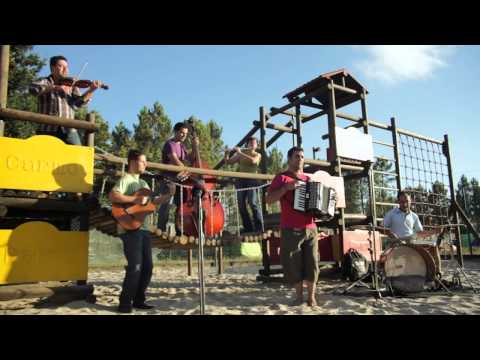 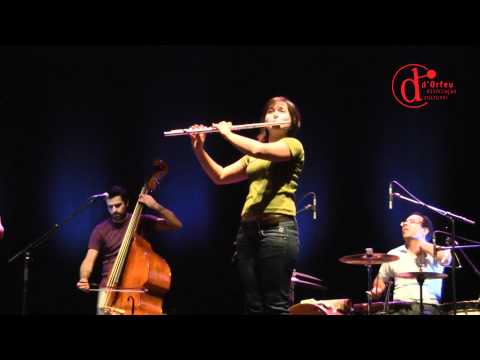 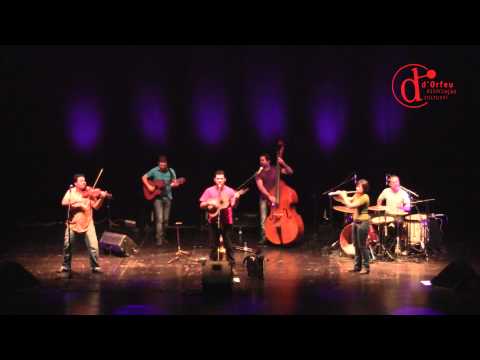 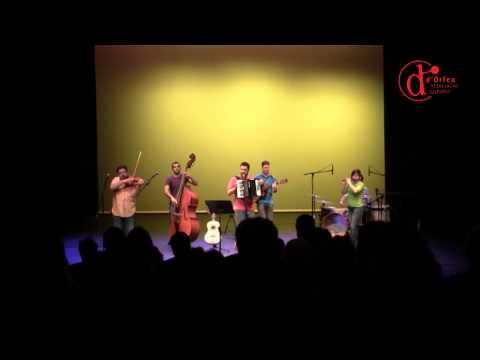 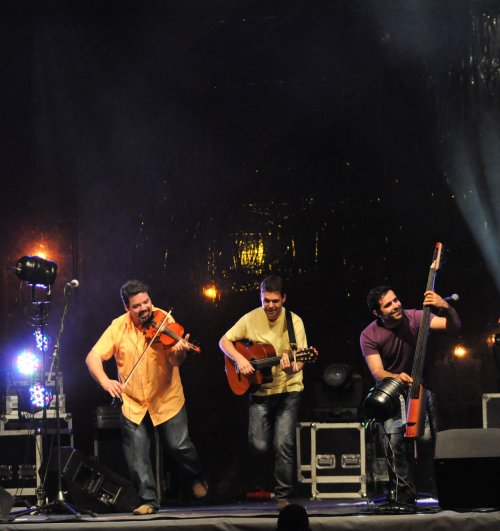 Photo by: Toques Do Caramulo
About: AgitÁgueda 2011 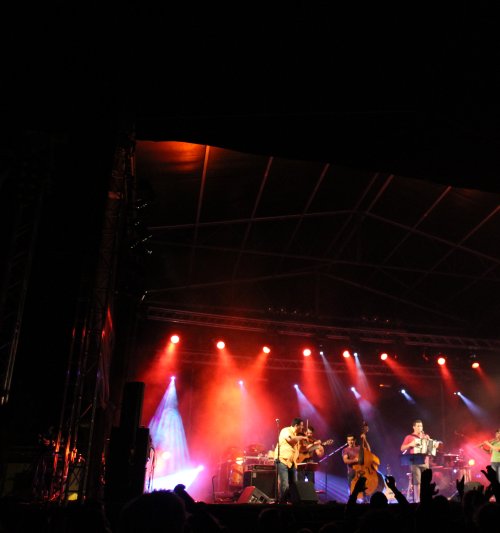 Photo by: Toques Do Caramulo
About: Festival Intercéltico de Sendim 2012 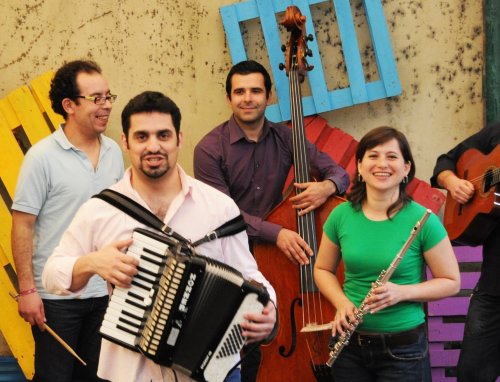 Photo by: Toques Do Caramulo
About: Retoques
Followers

+ 4 more
ABOUT
Toques do Caramulo is the name of one of the best live acts in the Portuguese folk. The six-member band connects the rough and original sound from central Portugal with contagious, fresh and modern arrangements. In doing so, they contribute their know-how as musicians for the renewal of partially forgotten songs - sometimes ironically interpreted, but always accompanied by great respect for the origin and traditions of the people from the Caramulo mountains, who are describing the beauty of their homeland in their songs. The result of this creative mix is sensitive artworks: wistful, but also cheeky and, of course, danceable!

But not only musical ability brings the audience on the move - Toques do Caramulo particularly impresses by a stunning stage presence, especially by the front man Luís Fernandes. His energy and his lust for playing are the main reasons for the great success of this unusual band. The audience experiences a jolly show, involving young and old. The result is more than a concert. In the end, people may notice with bafflement, that they were part of a collective performance – created by band and audience.

For the atmospheric musical background a variety of instruments are responsible: accordion, flute, violin, acoustic guitar, double bass and different drums for the rhythmic accompaniment. With the Toques you are dancing, singing, playing and laughing. Lots of fun, embedded in thrilling music. A touch of Caramulo!