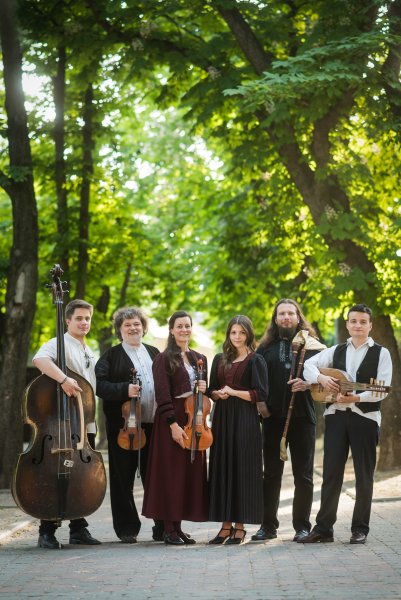 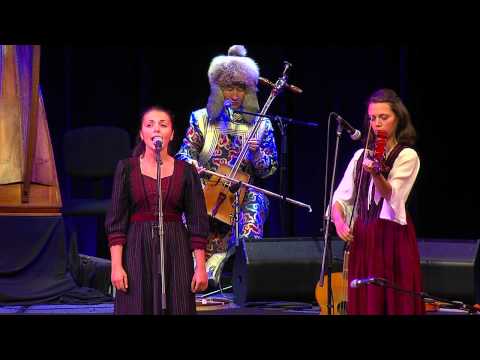 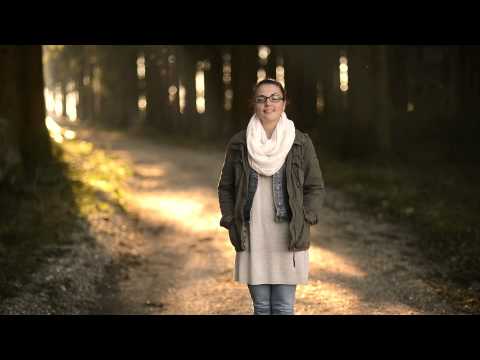 ABOUT
The ensemble Zengő is committed to play folk music authentically while also fitting it to the sound experience of the present days. The band was founded in 1983 and has made several radio and television recordings and six albums so far. Apart from the Hungarian ones, the group has also had concerts in 18 other countries. Just to mention a few of them: Kaustinen Folk Music Festival 1992, Sidmouth Folk Week 1994, Bardentreffen Nürnberg 1995, TFF Rudolstadt 1999, Quarin Festival Kuwait 2010, Spring Festival Monte - Carlo 2014.

“The source of all music can be found in the soil, the streams, mountains, and the tales that, ancient thought may be, still provide a message for today. We are touched by a rich ornamentation and rhythm of the dance tunes, the alternate softness, wildness and warmth of the devil’s music. The music performed by Zengő achieves in but a second an atmosphere of bewitchment. They know the knack of gripping us, whether from a stage or from a recording… with ability, authenticity, energy and proud.”