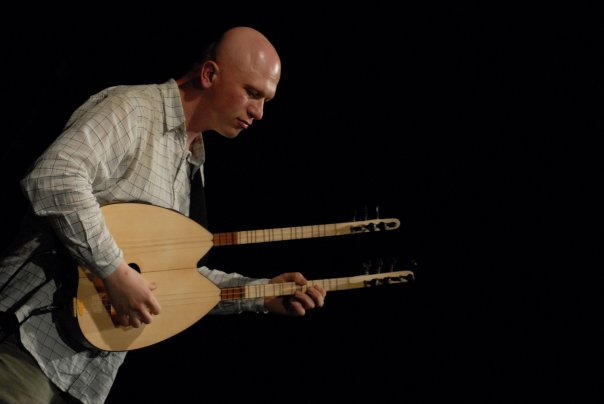 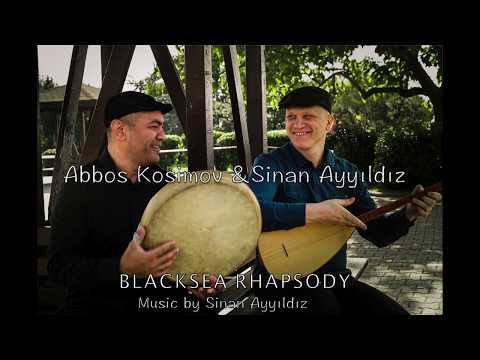 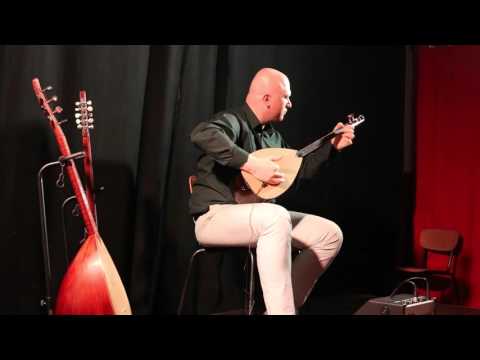 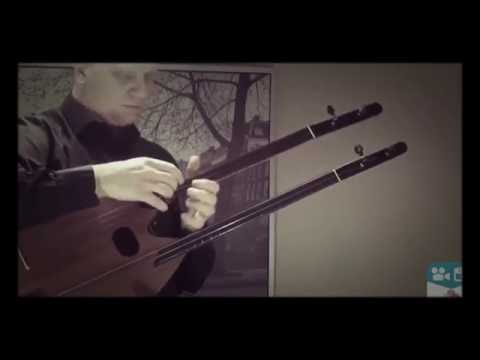 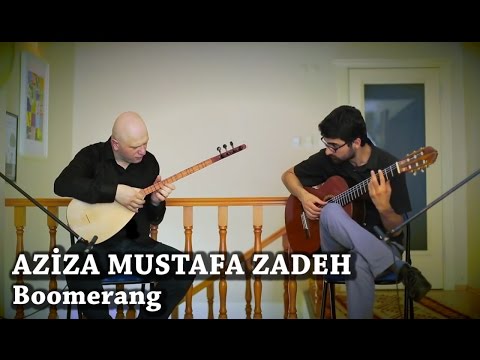 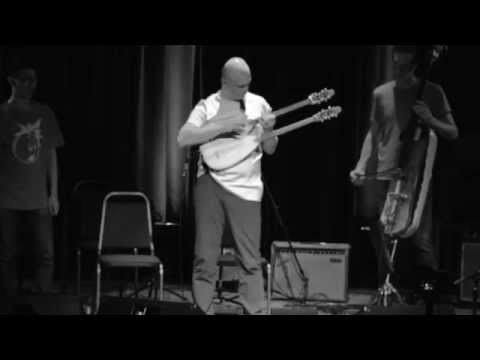 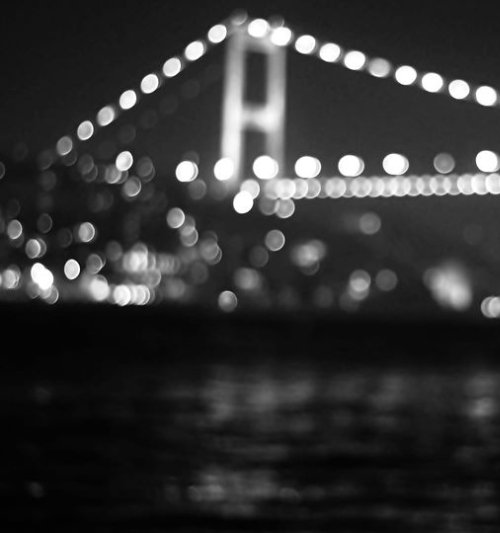 Photo by: Sinan Ayyıldız
About: Sinan and Bosphorus 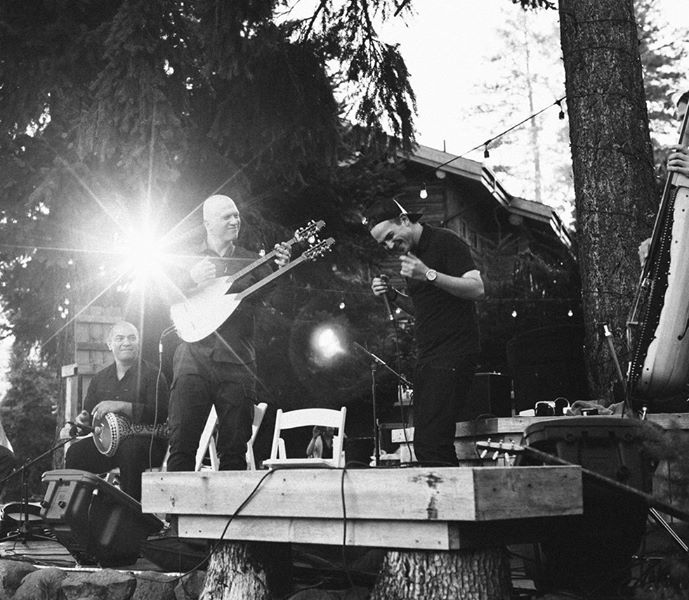 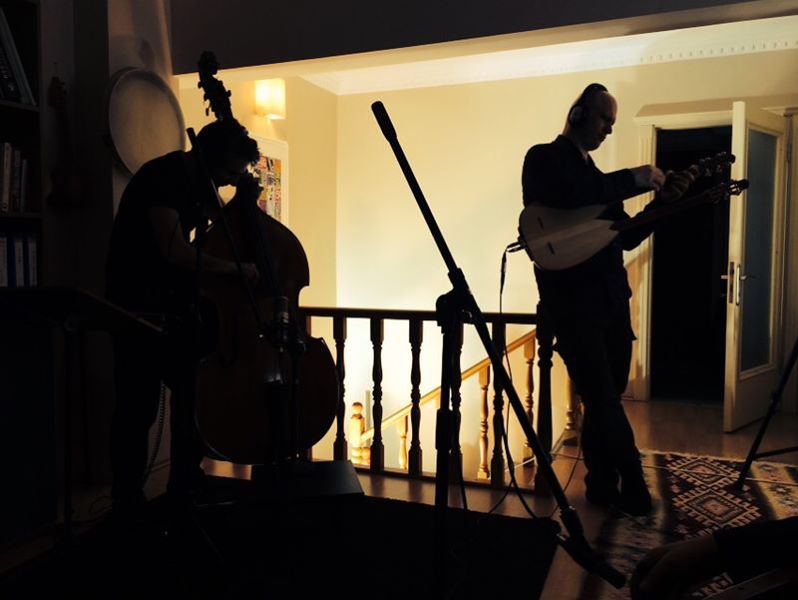 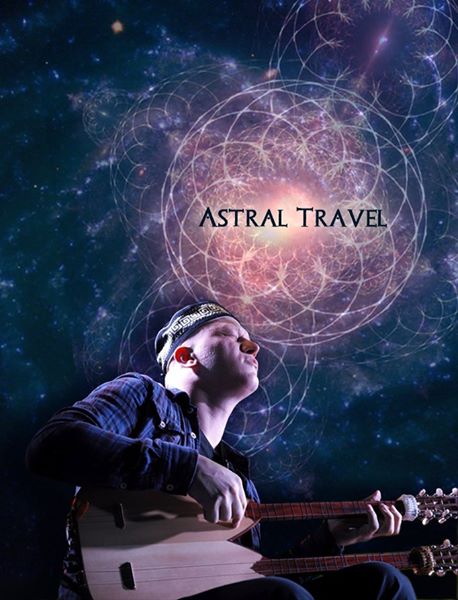 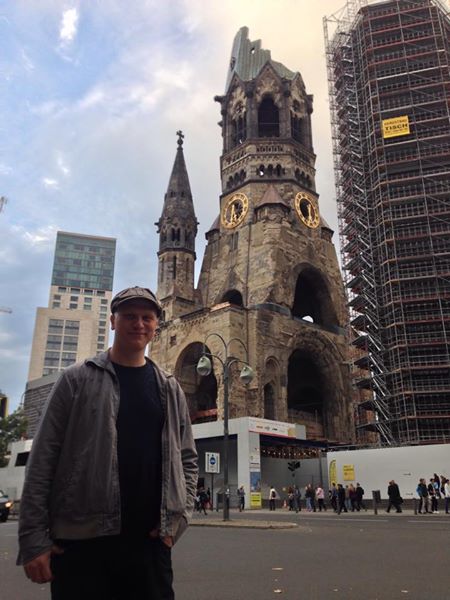 Photo by: Sinan Ayyıldız
About: Berlin
See all photos (6)
Followers

+ 5 more
ABOUT
Sinan Ayyildizwas born in1980 in Ankara. He began taking advanced bağlama techniques lessons from Erol Parlak in the years2002-2006. After successfully completing his Chemical Engineering course at İTÜ (Technical University of Istanbul), he decided to enroll on a masters degree in İTÜ Turkish Music State Conservatory. Completing this degree with success with his dissertation onPolyphony Features in Southwest Anatolian Region Turkoman Music Culture. He was the founder of the Etni-ka and MESEL in2006, 2014respectively. He performed in numerous concerts, radio and television programs with these bands. He made an debut albumPangeawith Etni-ka as music director, arranger and performer. He made a singleGetme (Don'tGo)with MESEL. Sinan Ayyıldız was invited to the Stereognosis project recordings in the USA, a project which involves specifically selected musicians from around the globe coming together. The Stereognosis Hybrid album was produced and released in2011 in the USA. A solo album of the artist is undergoing and the new albums of the Stereognosis Project and MESEL are on theirs way. He is working with various bands and as solo as of present day. He is studying on Phd. Program at Center for Advanced Studies in Music (MIAM) at the Technical University of Istanbul (İTÜ) and instructing Istanbul Medipol University Fine Arts Faculty.