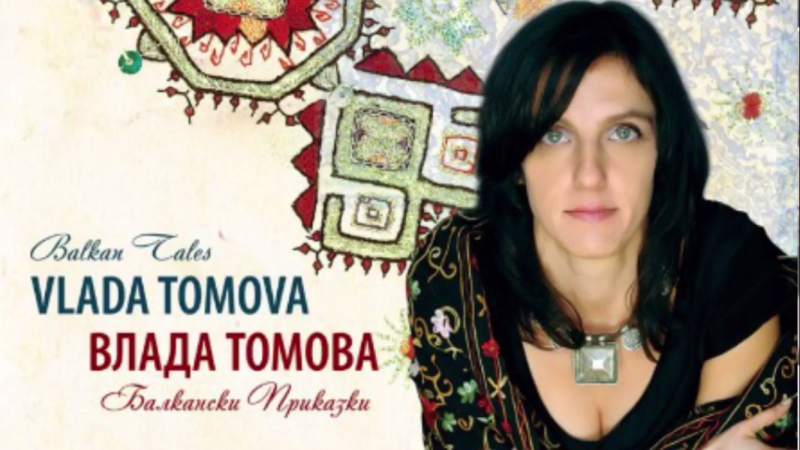 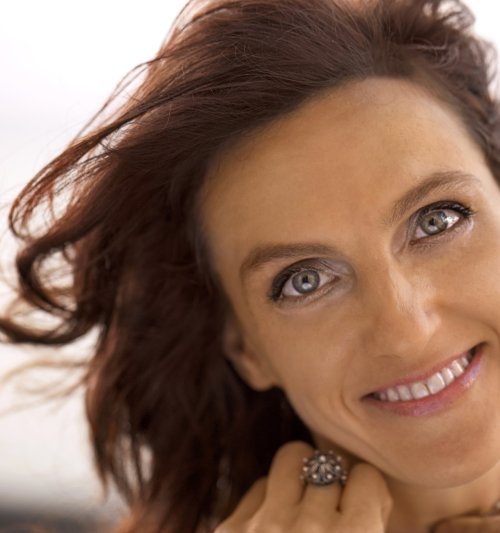 ABOUT
One of Bulgaria's most exciting contemporary voices and a rising world music star in the USA, Vlada Tomova leads an ensemble of the world's top instrumentalists on both sides of the Atlantic.

Most recently Vlada opened a new page in her creative work by starting to write and perform her original songs, in English, Bulgarianand Spanish. Audiences from Sofia to New York to Havana were enthusiastic to hear the songs premiered live. Woven together with herBalkan Tales’repertoire, Vlada’s originals reveal a disarmingly personal new side of her work, while complementing and contrasting the folklore-routed songs. An album of Vlada’s original songsis forthcoming.