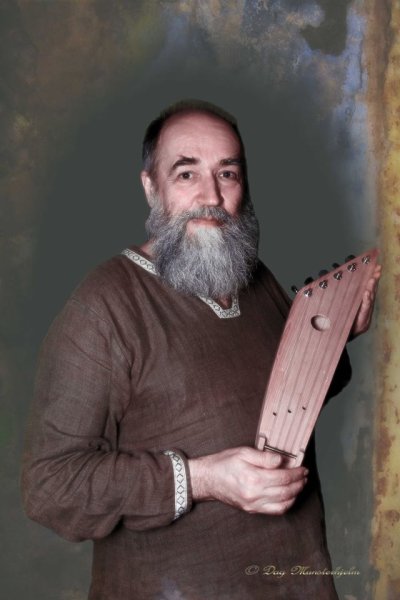 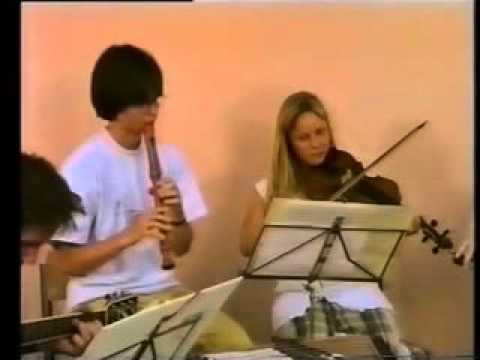 ►
BLOGS
Success or what?

Hi folks, just a few words this time. When i was 12 I started to learn how to play guitar. Three years later it was time for the five string banjo, which the guy I bought it from taught me to play.  In 1970 I built myself a 9-string tin-can resonator guitar and I still use it now (!). I could never have thought that would be possible when I built it, but it turned out better than I'd hoped for. In 1988 an old classmate, BejaHemgård, told me that the Folk Music institute of Kaustinen, Finland, were asking for new material for the five-string kantele, an instrument I was familiar with since I was quite small, since a family we knew used to have a few of those.  Initially I thought five notes can't make up a good melody, but then I thought about "Oh, when the saints go marching in" , "With a little help from my friends" and even "Ode to joy" by Beethoven (well, one note goes outside those five, but you can play it an octave higher :) ) so I though I'd have a go.  First I wrote a tune I called "Cat on Slippery Ice", then one called "The old cat" (I seem to be a cat person), then I soon had 20+ composition. I won't call them songs, since they're instrumentals, except för "Väinön Pölyfööni", sung on my CD by Helka Elo, old workmate (must post a photo of her with her lizard soon). Later yet, after thinking these tunes would just end up as sheet music, I got a new workmate, a young guy by name of Jonte Knif (yes, yes, THE Knifonium one!) who played not only clarinet, but a bunch of mediaeval woodwind instruments, and I thought we might start recording these tunes, especially as his then-girlfriend, Minna Väätänen, was an excellent celloist: And time signatures like 7/8 13/8 etc posed no problems at all for her, so we started, soon joined by my old violinist friend Christer Bergstén, blues guitarist J.J.Nyberg (Once a Milk Cow) and later even Kim Hansson and Hanski Ramström on guitars and Kjell Frisk on more woodwinds, and Brita "Buz" Holmström on classical guitar (not all on the same track though!)... Woops - this seems to become a long story! Hope you've enjoyed it so far! I will try to answer all questions, even in Swedish, Finnish and German. Bye bye for now! more
PHOTOS 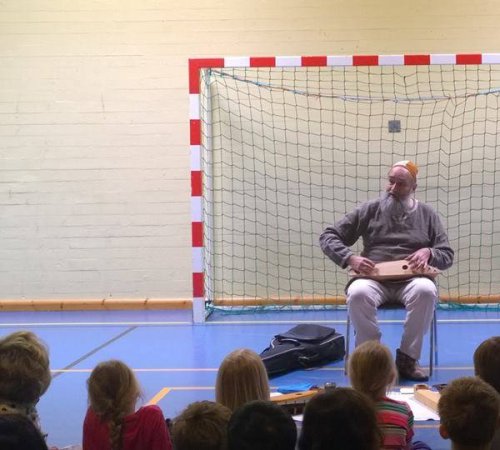 Photo by: The Runaway Kantele
About: Stäni has reached his goal 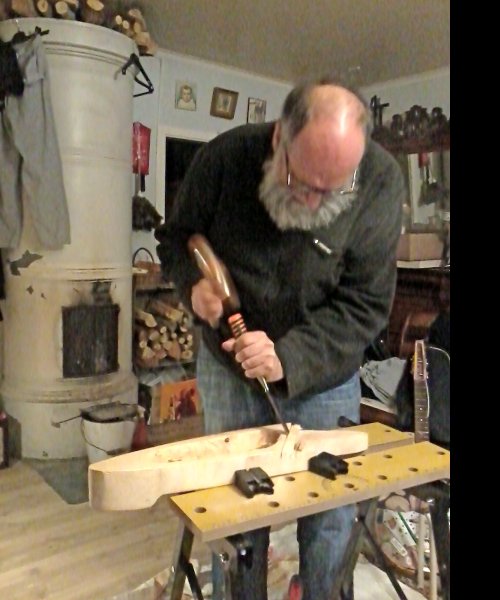 Photo by: The Runaway Kantele
About: Building a new kantele 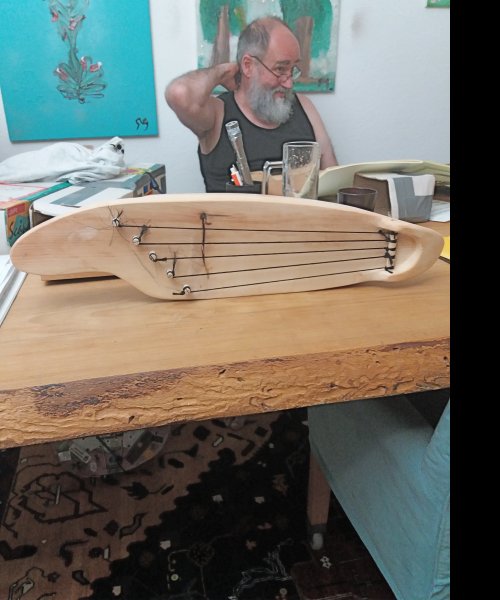 Photo by: The Runaway Kantele
About: The horsehair-stringed kantele
Followers

ABOUT
Stani Steinbock, founder of Ethno-prog group Kra in Finland / Sweden, nowadays writes music for the five-string kantele, the Finnish national instrument (which also is the national instument of Estonia, Latvia and Lithuania) and even plays it.He also plays LIVE, alone since 2012 and has recorded a CD together with a bunch of very very competent musicians.Stäni also plays the mandolin and sometimes even his once-main instument, the guitar.He also plays mediaeval music in an ensemble called á Austrvega, just as a hobby.

(He chose "micronesian" for a third influence just because there was no Indonesian, which has influenced me more)