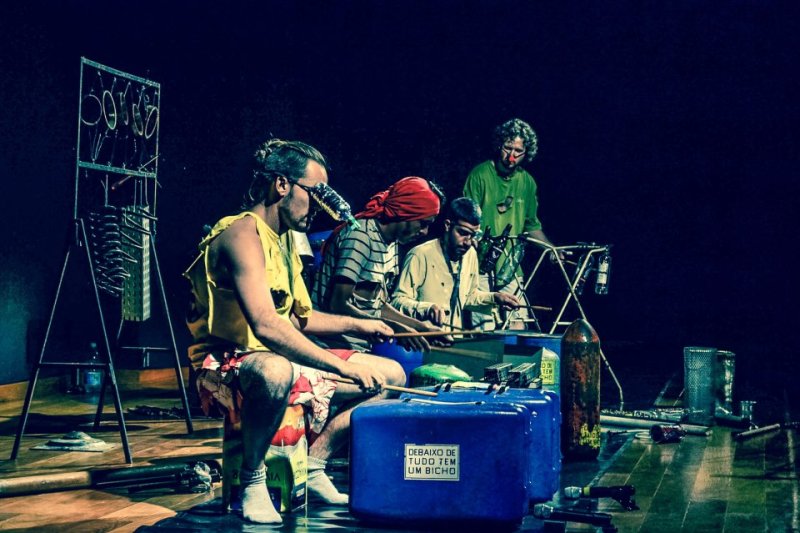 Perfume Do Lixo
by Vida Seca

Cotidiano Do Cão
by Vida Seca 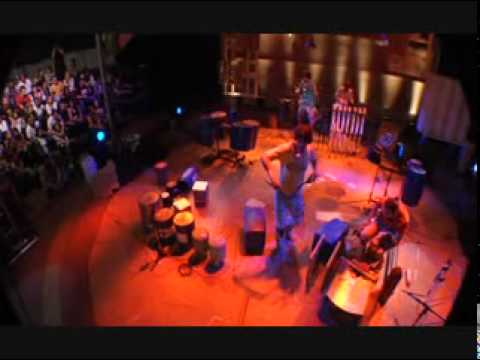 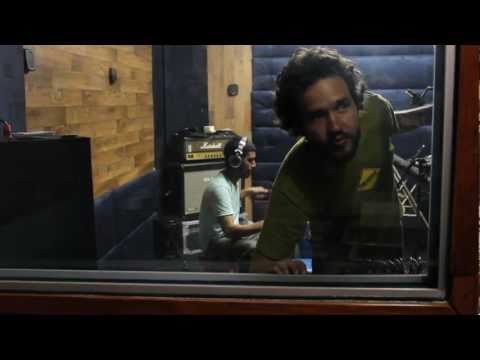 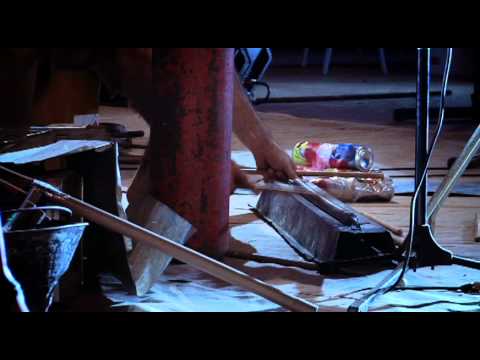 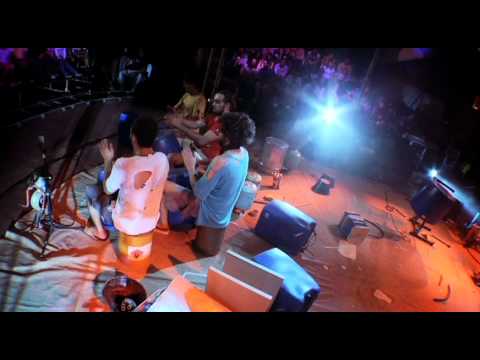 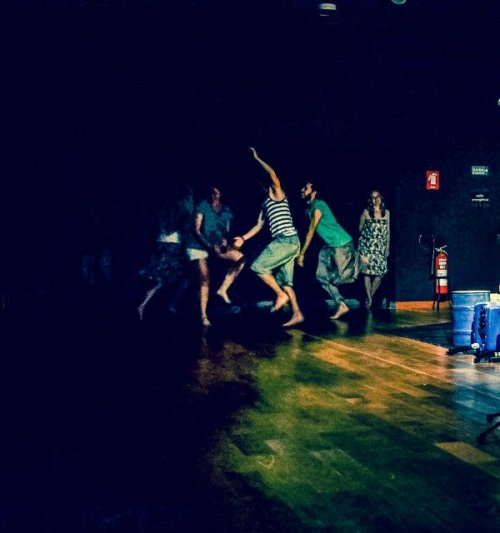 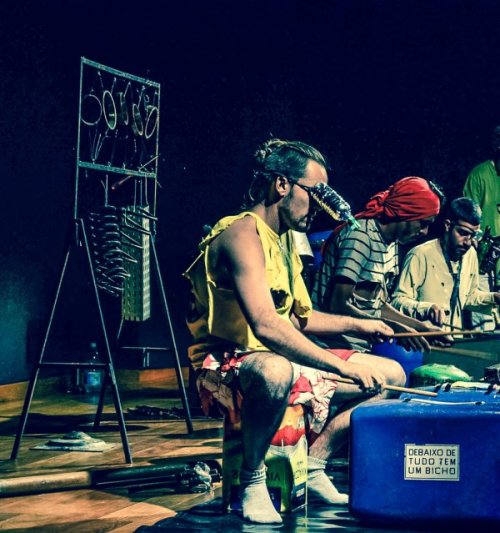 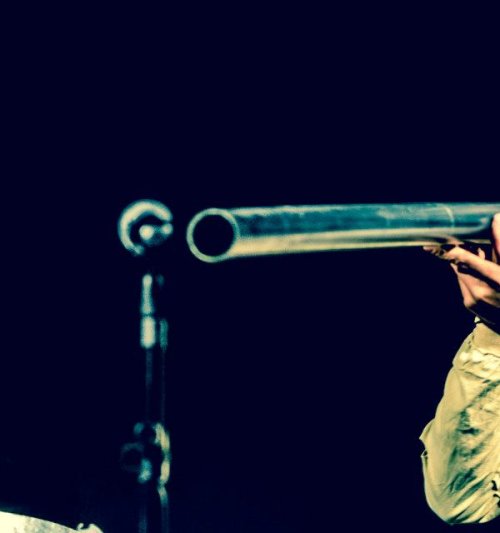 ABOUT
As a result of a sounds research with alternative materials such as trash and scraps, the “Vida Seca” (Dry Life) group is formed in 2004, rereading Brazilian, African and Latin American rhythms and also influenced by pop and experimental music.

The quartet formed by Danilo Rosolem, Igor Zargov, Ricardo Roqueto Thiago Verano composes music, produces instruments and gives workshops through the project "Rhythmic Trash, Recycled Batuque", which is being develop since 2006. By this experience the group seeks to instigate people to our social and environmental reality, through an artistic and pedagogical speech that questions and proposes actions.

They have a CD released in 2008, “Som de Sucata” (Scrap Sound), and a DVD with the same name release in 2012. The group has been presenting their shows and workshops over the Brazilian states of Goiás, Mato Grosso, Minas Gerais, São Paulo and the Federal District, and also performed two tours in Portugal, in 2009 and 2010.