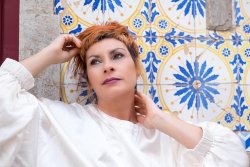 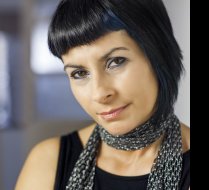 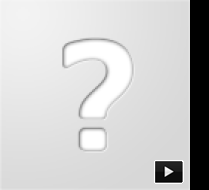 "Confidências" cover CD
Follow
Send Message
About
Viviane is a portuguese singer and composer who was born in France and came to Portugal with 13 years old.