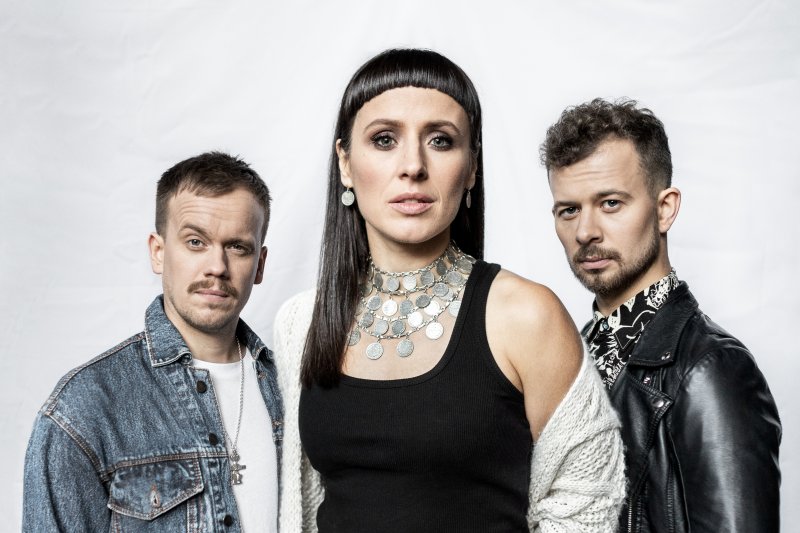 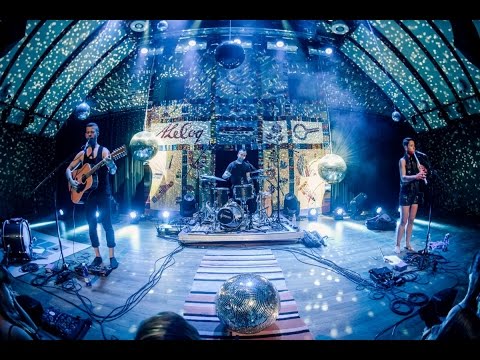 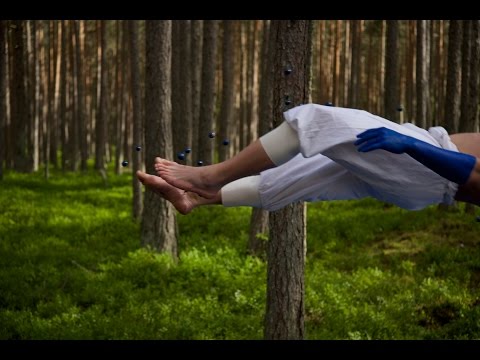 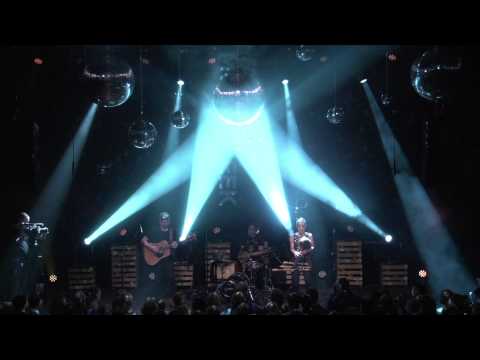 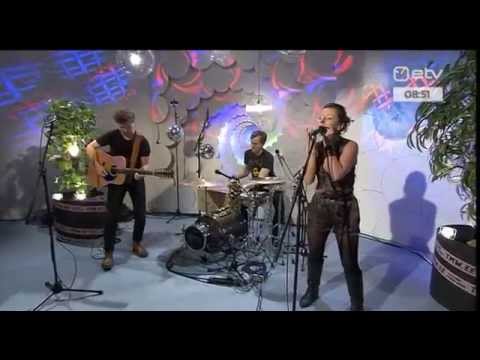 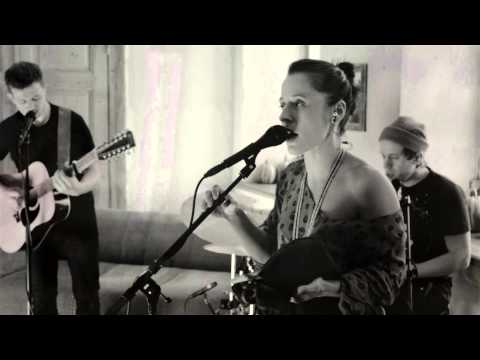 We are happy to announce our EP release date - 25.07.2014! Come and join with us in Viljandi Folk Music Festival!   more
PHOTOS 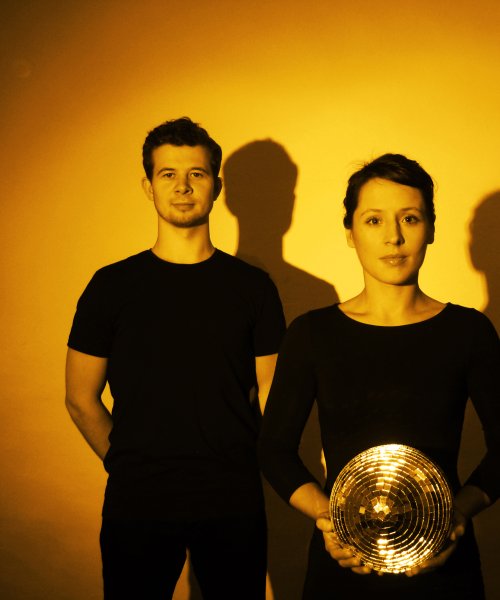 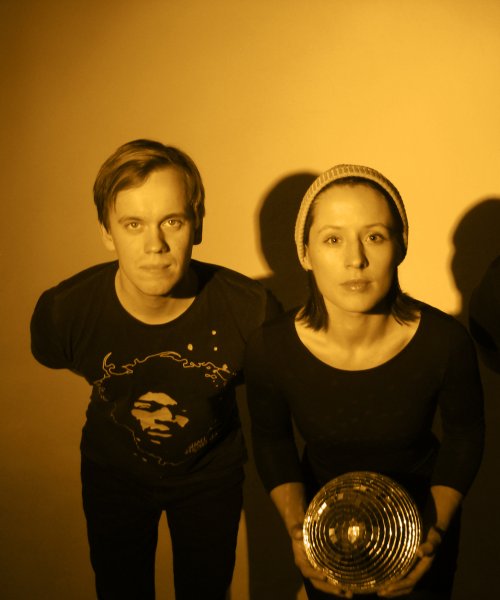 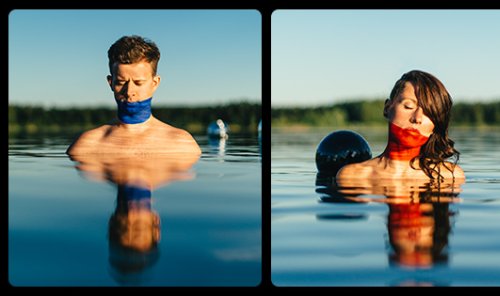 + 2 more
ABOUT
It takes a whole lot of courage to take something old and sacred, something that has been passed down the generations in secrecy, and drag it out into the daylight of the 21st century. In the hands of Trad.Attack!, this mystical something reveals its long-forgotten roots in a catching, ultra-modern way. They are in-your-face: no begging, no pleading. They break the rules and genre boundaries to create their own style – TRAD-POP-ROCK.

The upcoming album by Trad.Attack! – their fourth – demonstrates the pure power of the three band members. The 12 tracks make you smile, dance, mosh, yearn – evoking a full palette of emotions, and then some. Deeply rooted in spells from a long-forgotten time, the album is full of magic and empowerment.

While realising their huge musical ambition, Trad.Attack! also pursues a masterplan – to play live in every country of the world. This is the only way for people to experience the striking emotions that this unique band evokes. In the six years since coming together, Trad.Attack! has reached every continent and performed in 37 countries at significant festivals such as the Woodford Folk Festival (Australia), Womad (UK, Chile), Rainforest World Music Festival (Malaysia), Vancouver Folk Festival (Canada) and Womex showcase festival. And now there are only 159 countries still to experience the power of Trad.Attack!.

Back home in Estonia, Trad.Attack! blasted into the scene and has been revolutionising it ever since. Having won a whopping 21 music awards, including best band and best album.

“We are built on the courage to do something different, to jump head first into the deep end. We choose our own way and create our own path.”