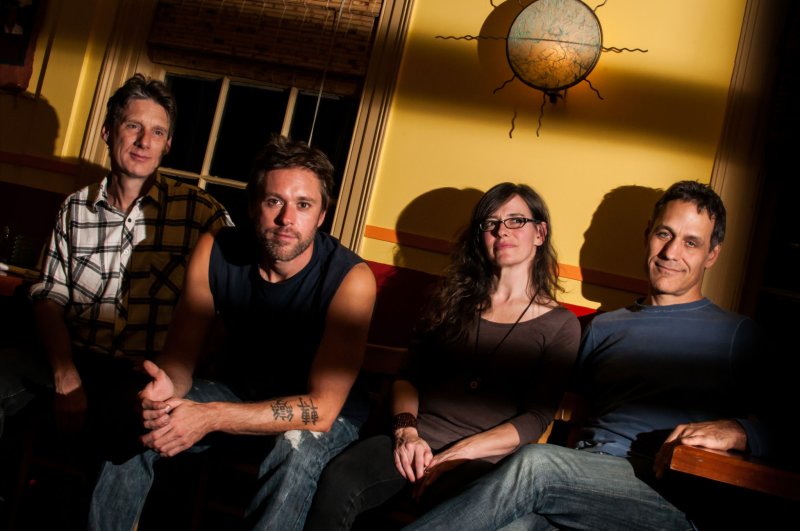 Hungry Moon
by The Burners

Make Things Right
by The Burners 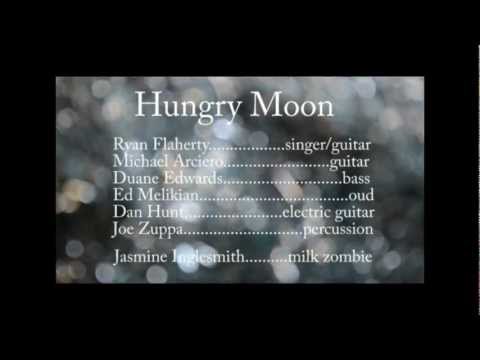 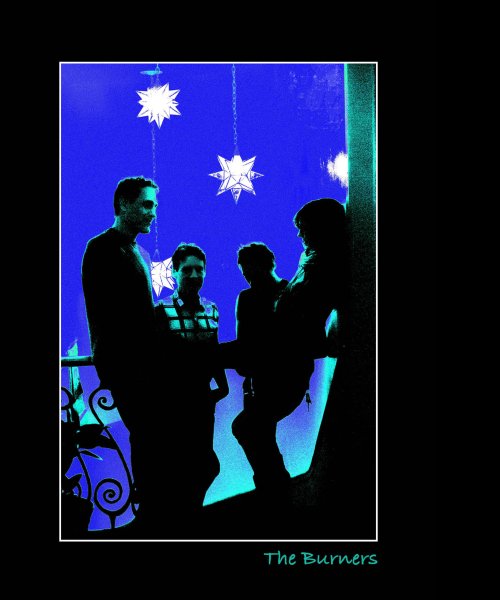 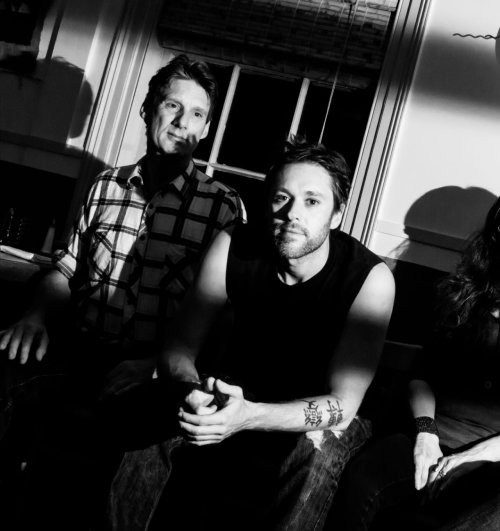 The Burners formed in 2011 as a vehicle for guitarist and singer Ryan Flaherty. Flaherty had put in the hours to hone himself into a razor-sharp guitarist and polish his songwriting craft. Flaherty had written a handful of tunes rooted in Americana and Gypsy Jazz styles. He began playing these tunes with jazz and tango guitarist Mike Arciero and bassist Duane Edwards from Portland, ME. The mix of folk and gypsy styles became the backbone of The Burners original style. They released Flaherty's first album "Hungry Moon" in 2011. Soon after accordionist Laura Balladur, vocalist Jennie Backstrom and violinist Phil Bloch came on board to round out The Burners sound. On February 26th, 2012, the musicians recorded their album "Here Comes Everyone" in a matter of three hours at Acadia Studios in Portland, ME. The outcome was amazing. In a few hours the band had recorded a stellar live album that sounded like it had taken months to record. The band released the album the next month and it was accepted into Pandora Radio's genome by the end of March, 2012.