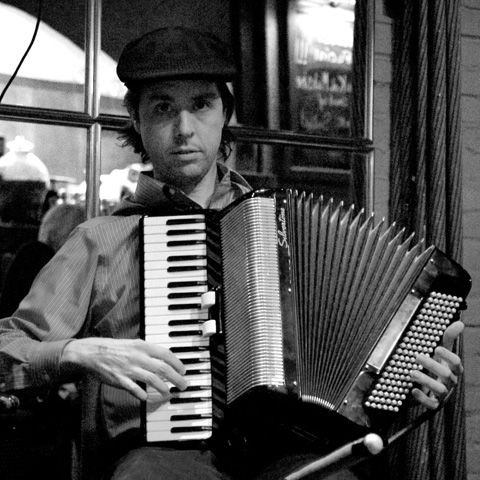 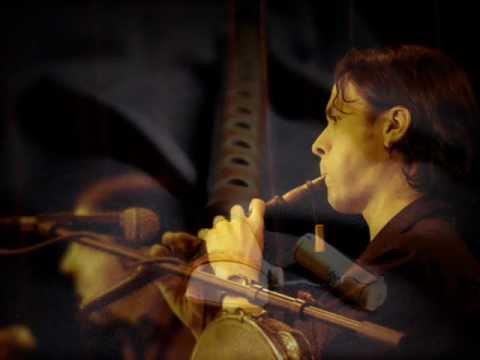 ►
Secret by Night
by Ron Perovich 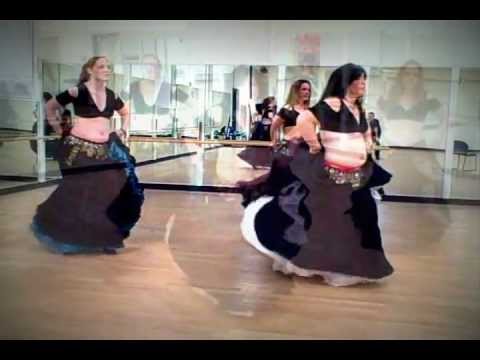 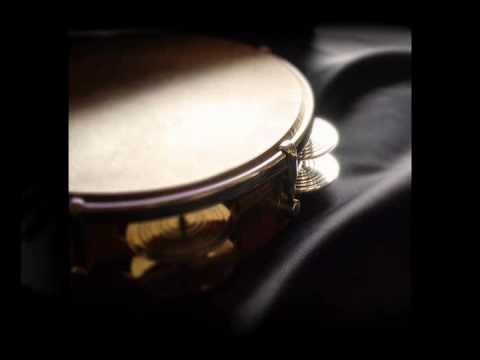 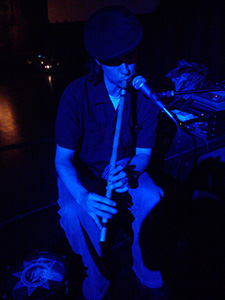 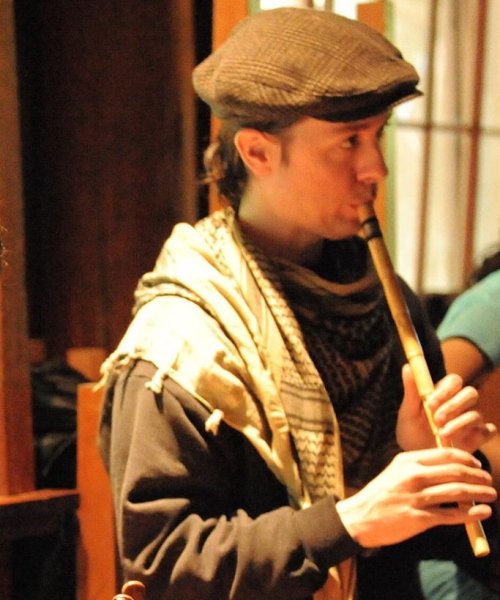 Photo by: Ron Perovich
About: at Mendocino music camp
Followers

+ 16 more
ABOUT
Ron Perovich is an American composer, multi-instrumentalist and independent DIY recording artist currently living near Dallas, Texas. His musical style is often a fusion oftraditionalinstrumentalsounds from themiddle east, Europe and India along with occasional western pop, rock and electronica. In 2007 he began creating music for the Americanbelly dancecommunity and much of his recent recordings have reflected this concentration. In 2009 he began a side project for the creation of New Age meditation music with the Native American style block flute and other instruments, known asSleepsinger.Although he does not actively tour in support of his own albums due to all instruments usually being played by himself on the recordings, he frequently performs live with other bands in the Dallas area. He is currently theneyandaccordionplayer for the bandBadrawn.