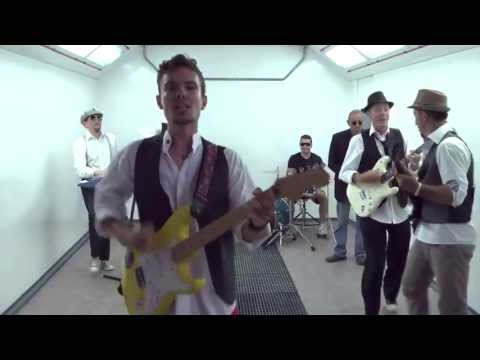 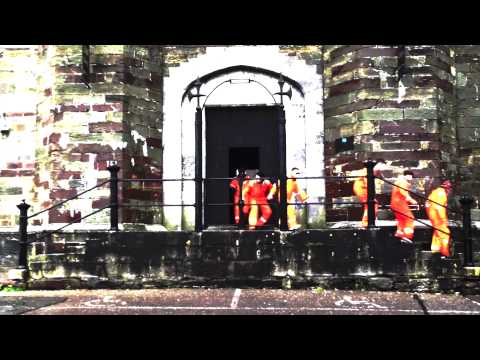 ►
Share
Synérgy - It's Your Choice (Official Music Video)
by Synergy 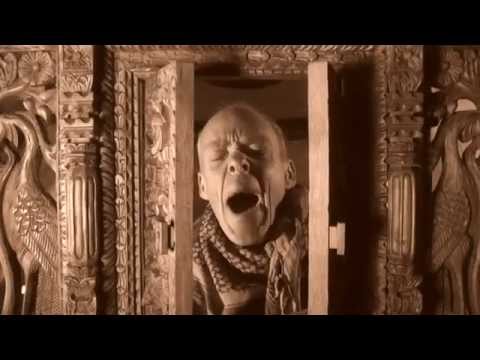 ABOUT
Synérgy have been performing and recording material since 2011. The group originated from a group of friends playing music and creating art together in a fire side session in the Waterford country side. They would gather on a weekly basis at first and share musical statements , which eventually manifested itself into Synergy the band. Different members brought elements of Reggae, Folk, Ska, Trad and Rock to the melting pot to create there current yet evolving sound.In 2012 Synergy released their first album Transparency which has gained the band radio, tv and festival performances. And of March this year released their sophomore album "That's how it feels".Synergy are busy touring nationwide promoting this albums musical statements. Highlights of this tour will include Skadoonvarna and Electric Picnic.