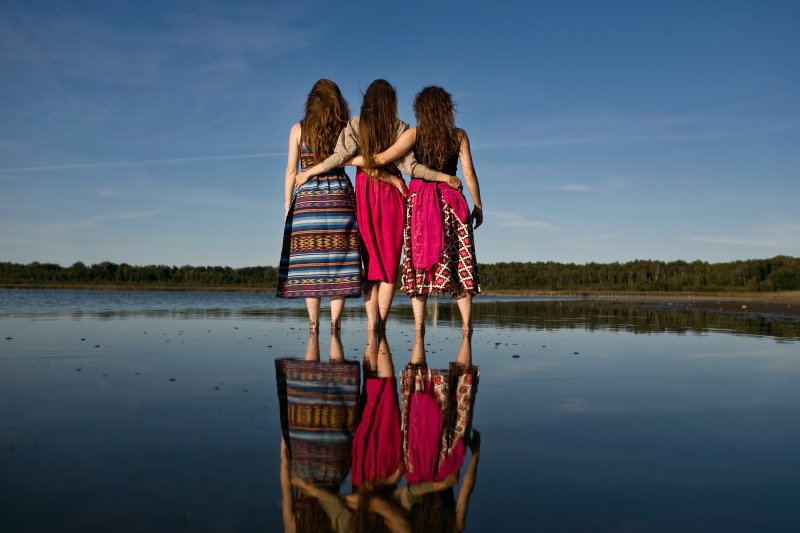 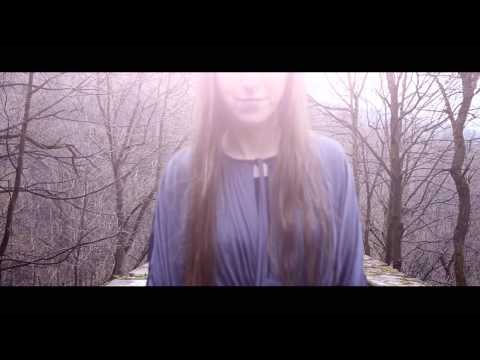 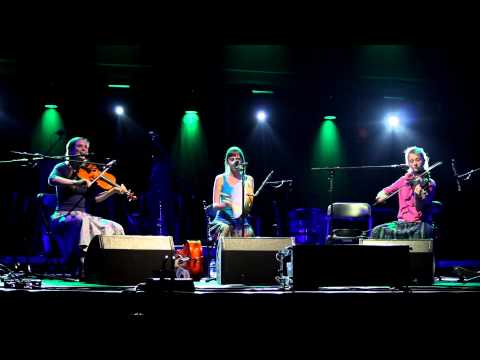 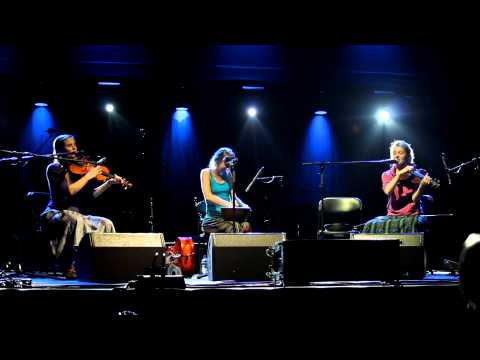 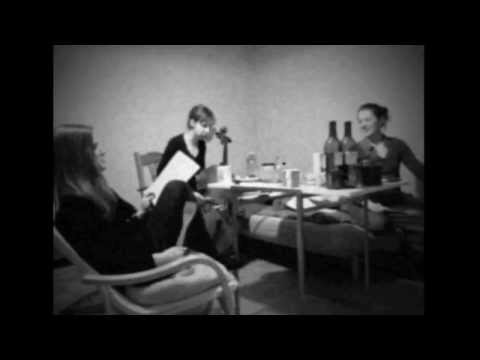 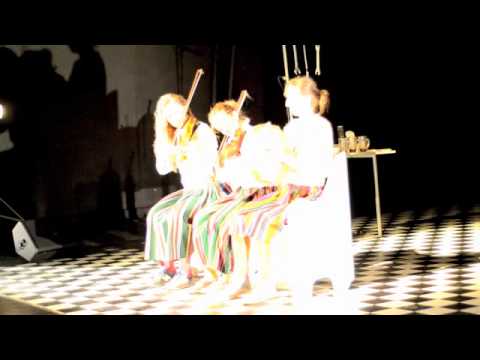 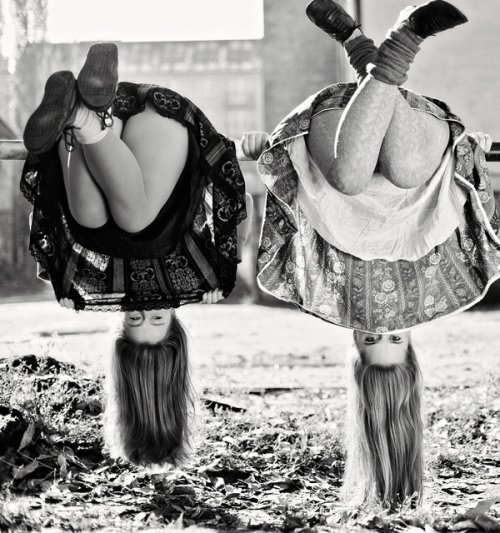 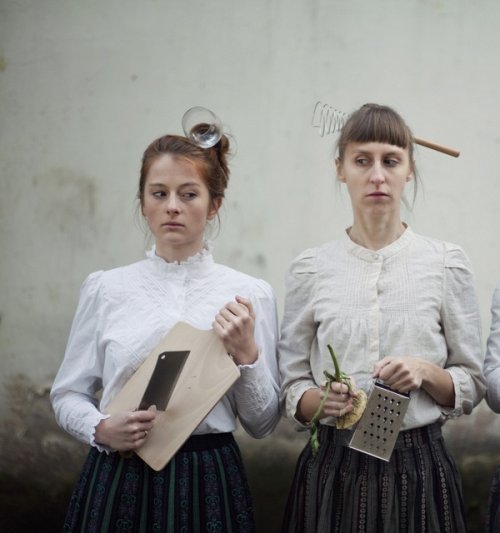 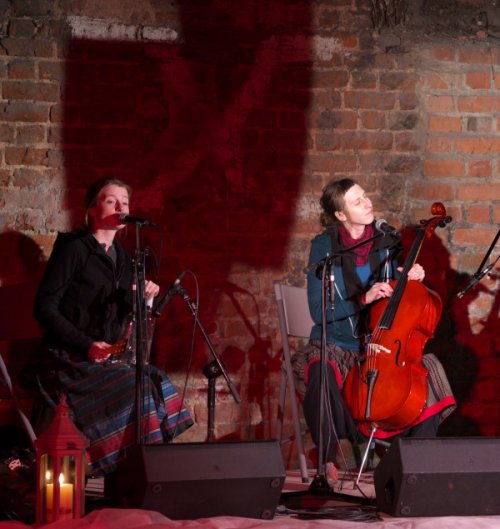 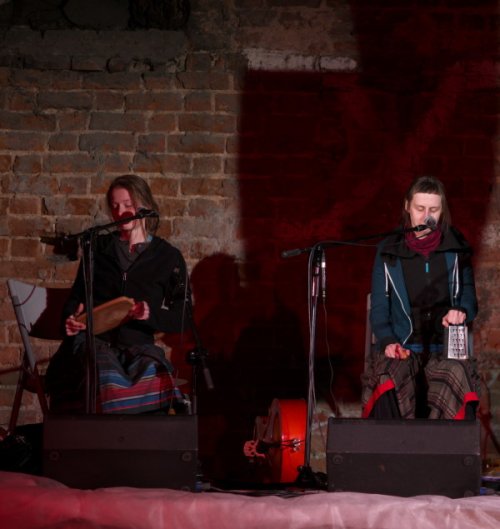 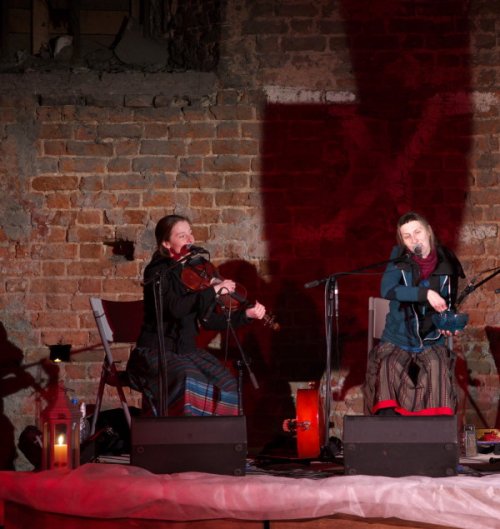 Photo by: Sutari
About: SUTARI concert in old church
Followers

ABOUT
SUTARI is the power of three female voices and rich musical imagination. Their work set a new direction in thinking about folk music in Poland. They experiment with various unique vocal techniques and explore the musical potential of everyday objects used as instruments. Their music is a trance and polyphonic dialogue with folk traditions, woven around themes of nature, freedom, femininity and sisterhood.

They made their debut in 2012 at Polish Radio’s „New Tradition” Folk Festival, where they won the jury’s second prize and the audience award. Soon thereafter, they were declared most interesting new folk group of 2012 in Poland. Sutari was selected to present their work at the largest international world music fair WOMEX 2015 and is one of the very few Polish and European groups to have recorded a musical session at cult American radio station KEXP.
SUTARI released three albums: WIANO (2014), OSTY (2017) and RIVER SISTERS (June 2020).

They also create their own kind of musical theater shows, video-art projects, music for movies, collaborate with musicians from all over the world and lead singing workshops.