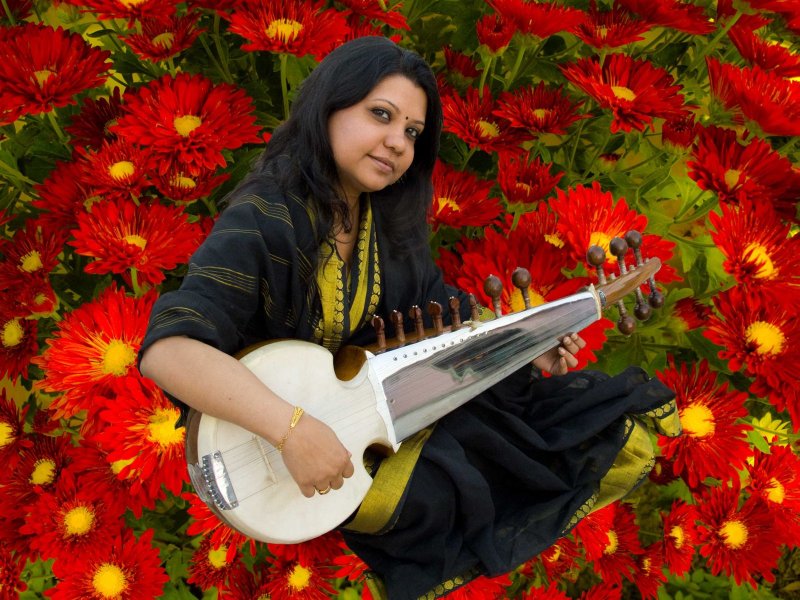 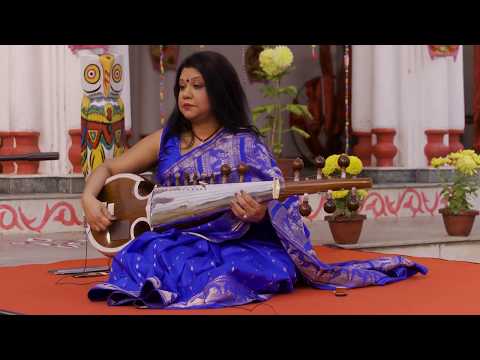 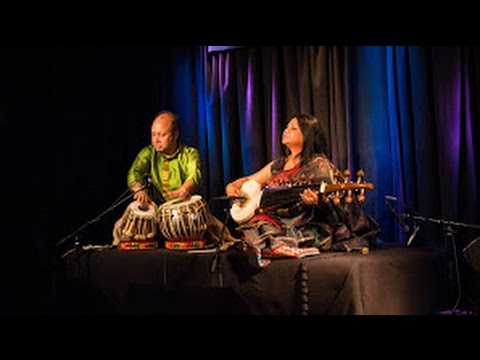 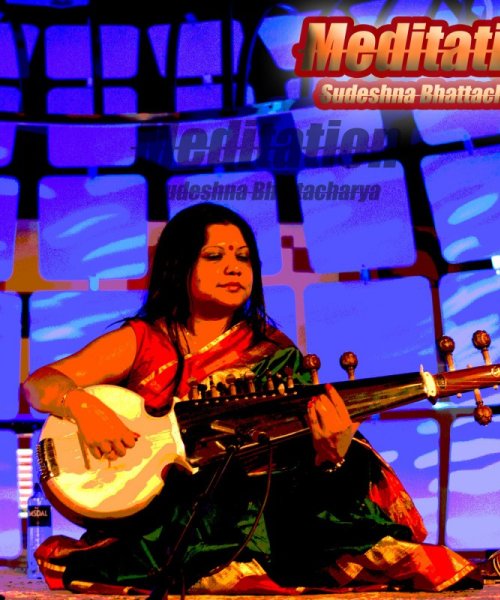 + 2 more
ABOUT
Sudeshna Bhattacharya is a master musician in the rich tradition of north Indian classical music. Her instrument is the sarod, which she studied under the greatest sarod maestro of the world, the legend Ustad Amjad Ali Khan. Sudeshna had her first European tour in 1999 through Belgium, Switzerland, France, Sweden, and Norway, and a half hour broadcast and one hour interview on Belgian public radio. This introduction to the music loving audience of Europe led to a ten year contract with the Ministry of Culture in France. Sudeshna now lives in Norway and is still touring the world.