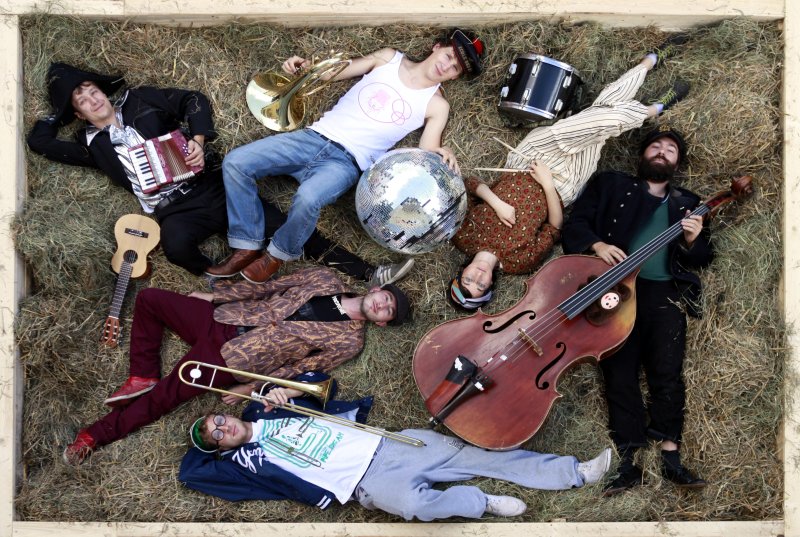 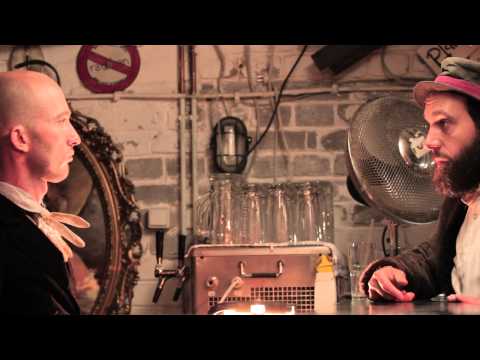 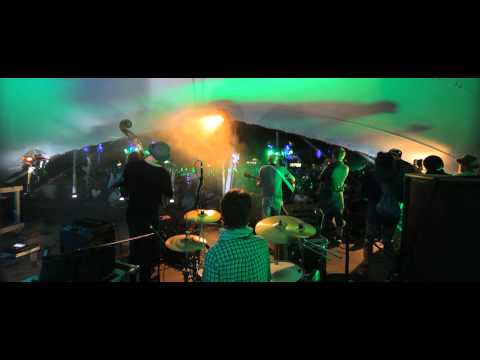 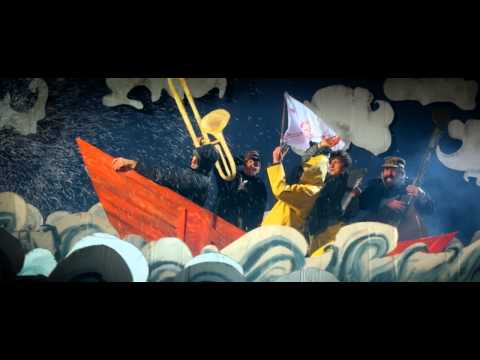 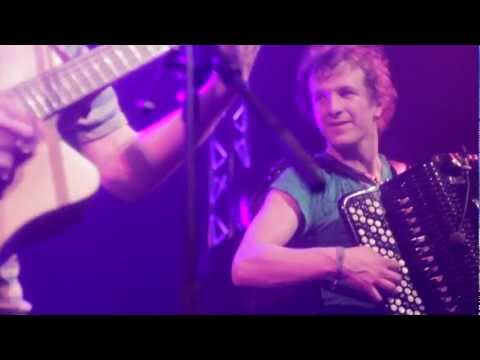 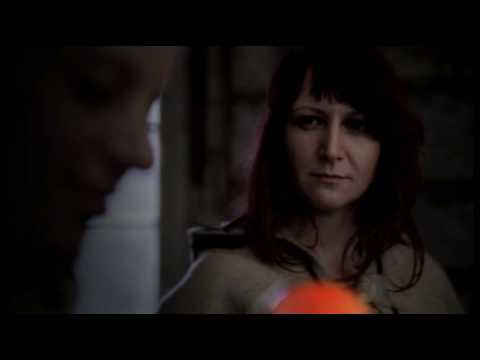 + 2 more
ABOUT
This is a real gem, a CD that combines Russian folk music, klezmer, ska, and Gypsy swing in the best possible fashion.

The SkaZka Orchestra was formed by Artur Gorlatschov and Valentin Butt who had moved to Berlin from the (then) Soviet Union. They started assembling an orchestra which now comprises several members including Elena Shams on drums, Flo Metzger on double bass, Andrej Ugoljew on trombone, and Johannes Bohmer on trumpet.

‘Kalamburage’ is their second CD, which has thirteen tracks, and although the band is based in Berlin, the vocals are primarily in Russian. This is a CD that virtually defies anyone not to dance; it is certainly the most energetic music since Gogol Bordello that is based largely around Russian folk music.

Opening with the delightful ‘Nikifor’, this band betray their jazz roots, with a loping bass line, and some excellent brass which is a real pleasure to the ears. Tracks like ‘Avtoban’ have slightly punkier roots, being sung at a breakneck pace, and with accordion and brass section very much to the fore, this is music that bridges both cultures and generations.

Strangely enough, the shortest track on the album, the thirty four second long ‘Intro’ is the eighth track on the album, the only reason I can see for this is that it introduces the monumental ‘Bormental’, which is a traditional Russian dance number played on trumpet and accordion, and featuring the shouted “Hai” at the appropriate points. This is a track that made me want to leave my seat straight away, it’s that infectious.

What helps this band tremendously is the musical talent of all the members, several of whom still work within the Berlin Philarmoniker, and in theatre productions. Certainly for me tracks like ‘Modest’ and ‘Kleyster Dance’ really hit the spot. This might be only their second album, but SkaZka are already creating a storm over in Germany, hopefully with tracks as good as this, it won’t be long before the U.K. opens its arms to them. Certainly one of the best CDs I’ve heard this year so far.