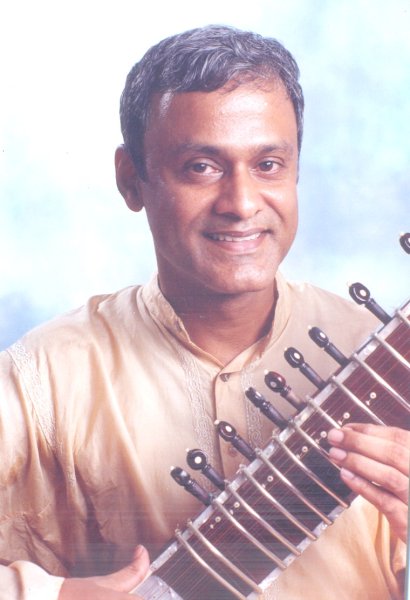 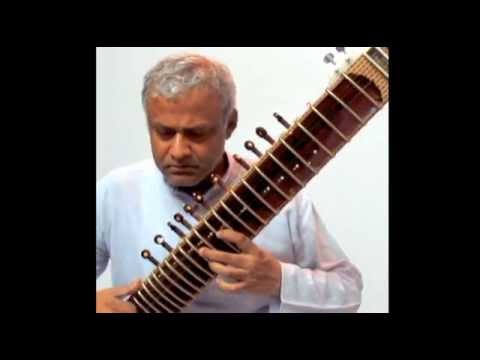 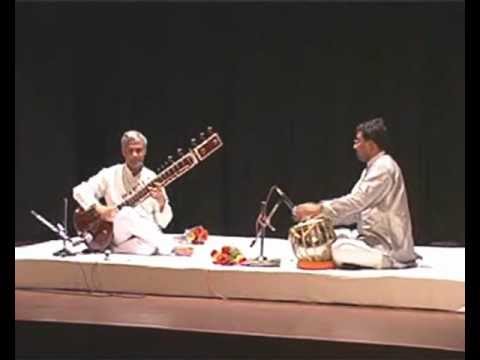 ABOUT
Indian Classical Sitar performer / teacher, Christian and Experimental Musician, pioneer and innovator, Sanjeeb Sircar has a music career of more than forty years during which he has performed and taught music at many places in India, and also performed in Italy, England, USA and Australia. Both the Gayake and Tantrikari of the Imdadkhani and Senia Gharana styles are to be found in his rendering of a Raga. He holds a master’s degree in Indian Music (Sitar), from the Prayag Sangit Samiti, Allahabad, and a diploma in Indian Music (Sitar), from the Benaras Hindu University, Varanasi. In the year 2008 he was awarded the Best International Ambient Male Artist, award of the Toronto Exclusive Magazine International Awards. Prominent among his teachers are Ustad Shujaat Khan, the late Pandit Banwari Lal (1912-2003) of Allahabad, Dr. Raj Bhan Singh, and Dr. K.C. Gangrade of Varanasi and other senior musicians. He has also attended lecture demonstrations / workshops performances of numerous eminent scholars and musicologists over the years. He also plays a number of different styles of music including Jazz, Rock, Pop, Fusion, Choir, Western / European Classical, Country and Western and instruments including the Guitar, Piano / Keyboards, Bass and Tabla. A pioneer in the field of using the Sitar in authentic Jazz, Christian and Gospel, and other world music forms for more than thirty years, he has successfully managed to maintain the high standards of his Indian Classical Sitar while successfully trying to evolve new, meaningful, creative expressions with other genres of music. Studies in other subjects include two years of Electrical Engineering and Fifth Grade in Piano of the Trinity Collage of Music, London, England.

On coming to know Jesus more personally he loves to also play Christian Music. Sanjeeb has played with many fine musicians from India and other countries. He is based at New Delhi and may be contacted for performances, recordings, teaching, lecture-demonstrations, playing with a band, etc. at: Email: sanjeebsircar7@yahoo.com More details about him are at his website at: http://www.sanjeebsircar.com/