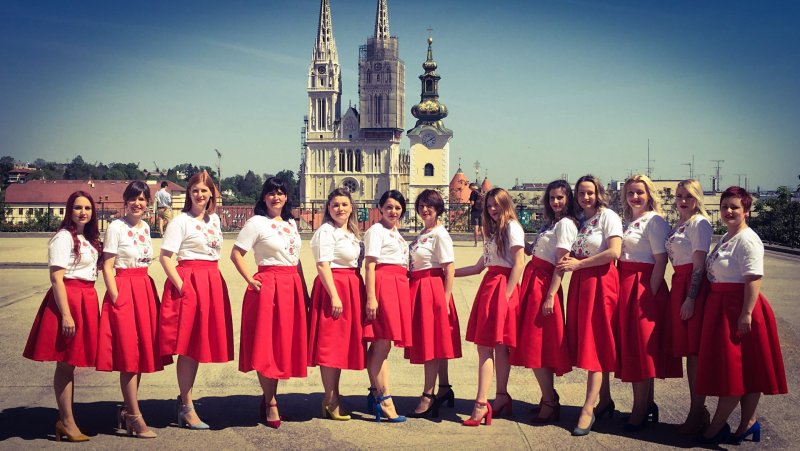 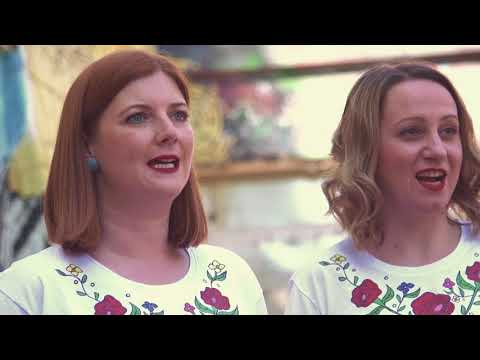 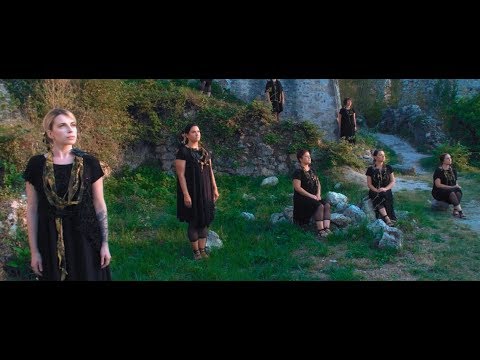 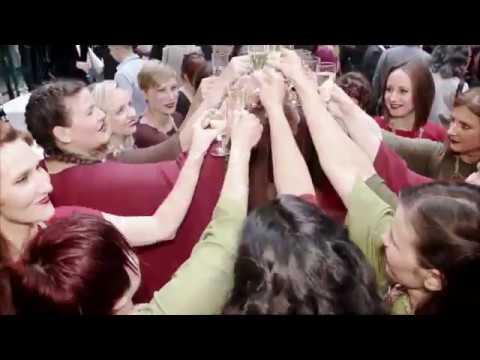 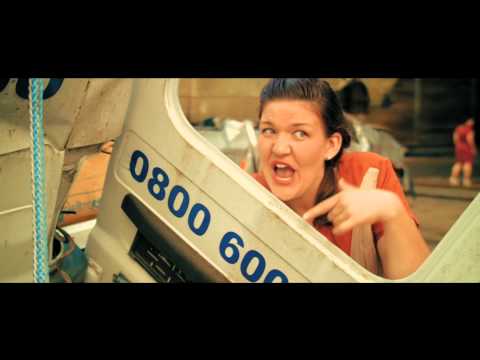 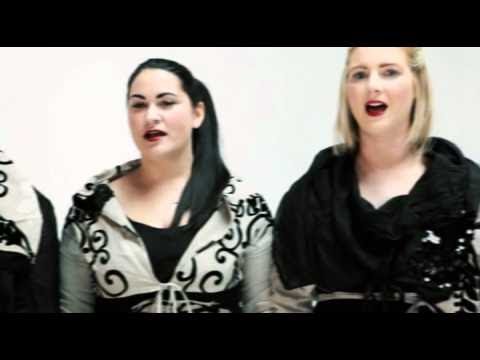 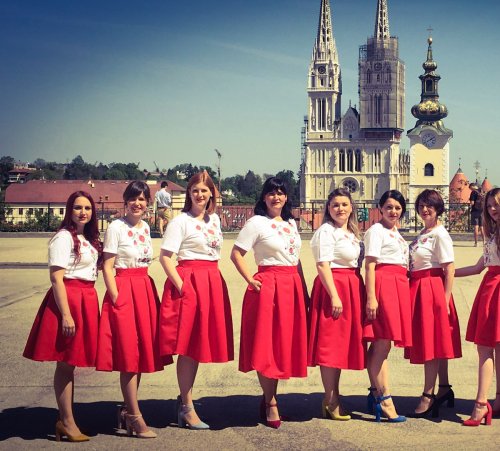 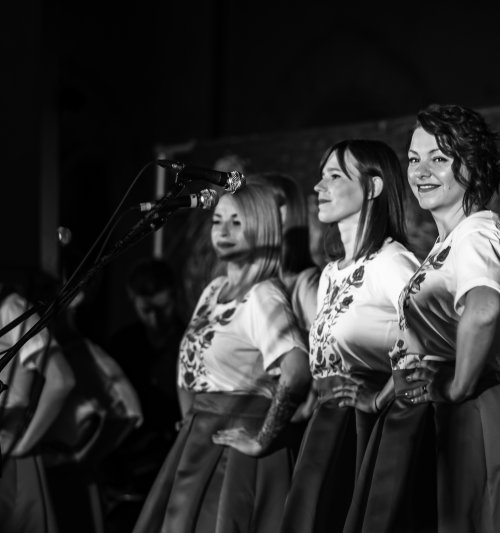 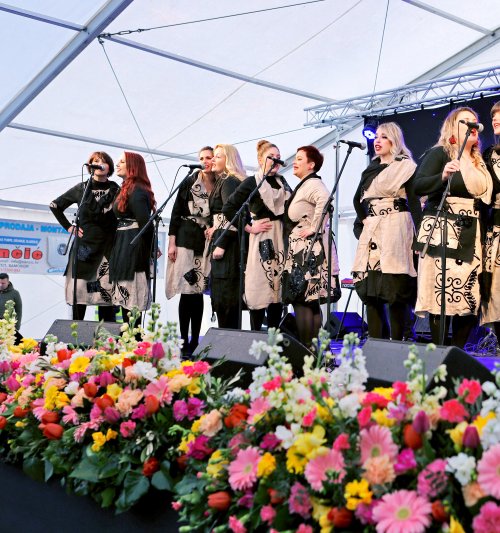 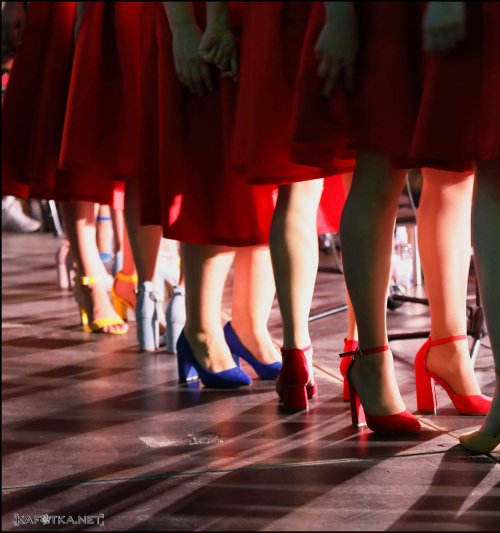 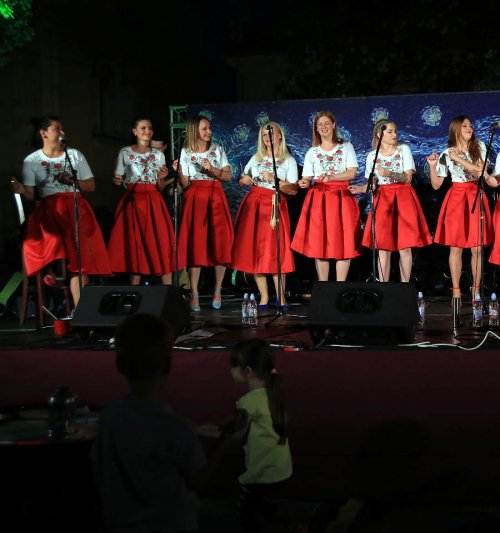 ABOUT
“Singrlice” (Singirls) is an artist organisation founded in 2006. It brings together girls with years of experience in various folk ensembles, who were drawn together by the idea of combining modern music with traditional folk tunes. Their goal is to bring the traditional music closer to the wider audience.

The girls have crowned their love of folk music with a collection of tunes, mainly from the kajkavian region, by respecting the authenticity and richness of the songs, and by combining them with modern music arrangements.

Leader of the ensemble is Tomislav Jozić, an experienced music educator who joined together folk music players, classical musicians and pop artists, some of whom are members of the bands such as Cubismo and Sick Swing Orchestra.

Singrlice provide a unique experience of traveling through time with music, by presenting the way in which the traditional folk songs would sound if they were made in the present. Their program is unique, original and high in quality. It is urban but traditional, appealing but unusual, and it offers a wide range of emotional experiences, while bringing good fun and a relaxed atmosphere.