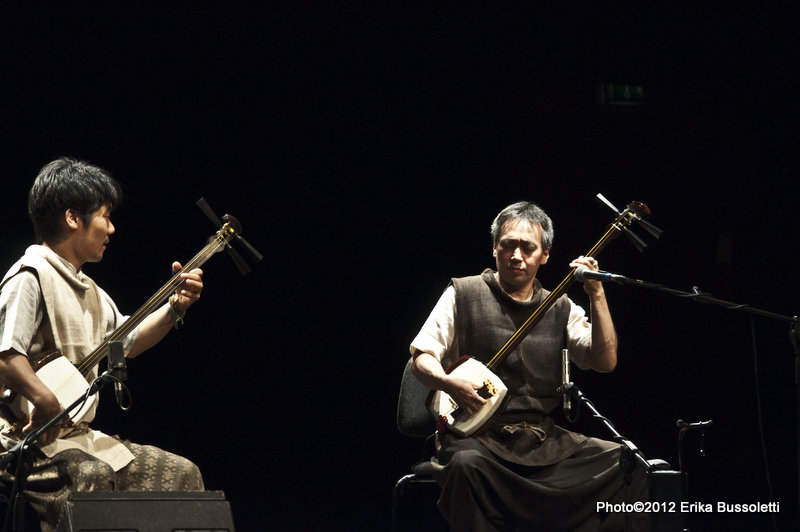 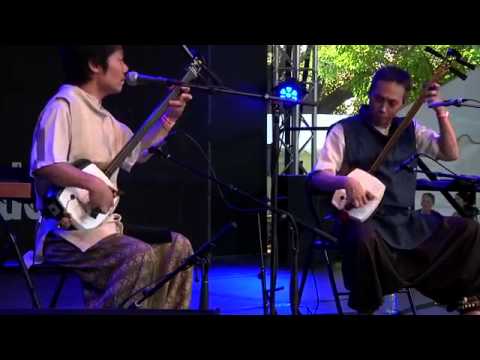 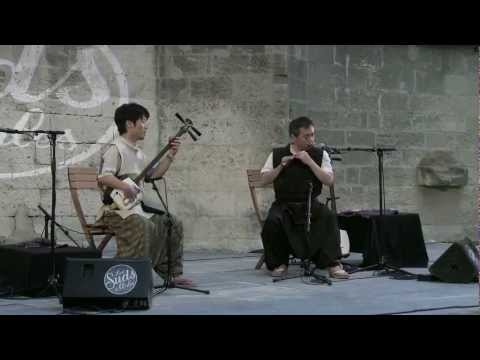 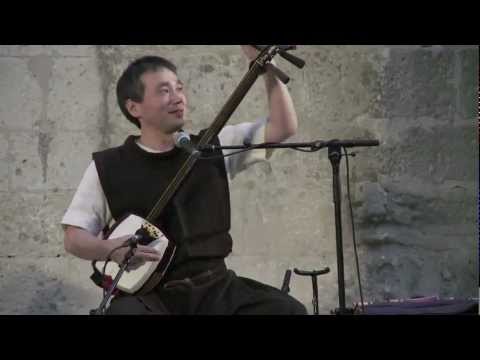 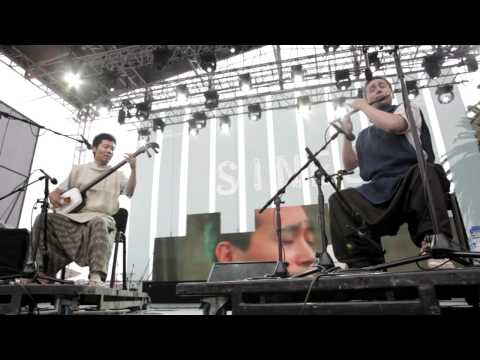 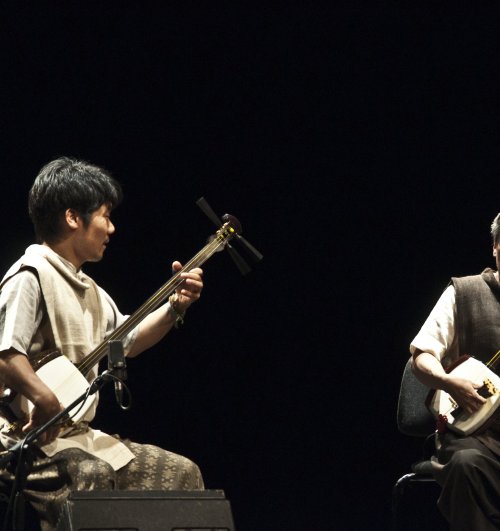 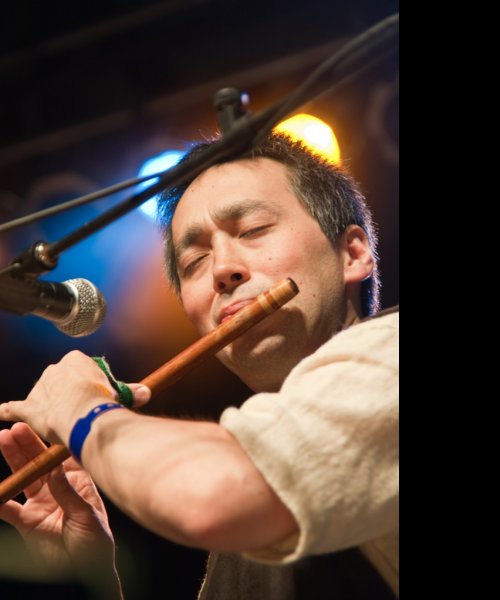 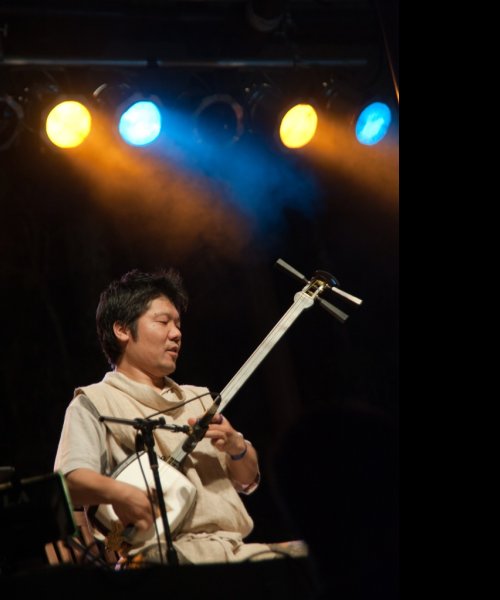 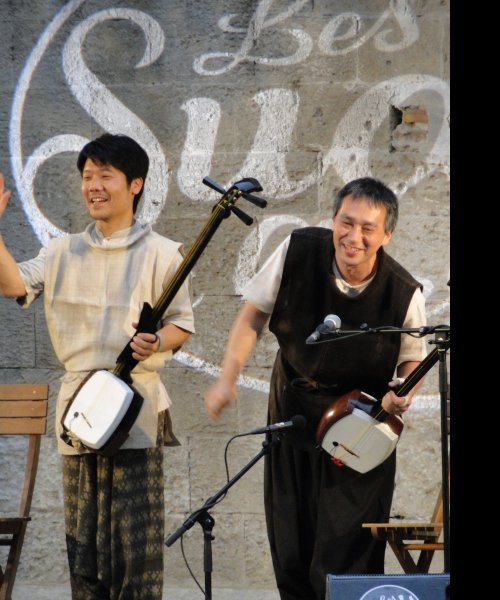 ABOUT
The virtuoso players Ono and Kimura are powerful innovators of the Tsugaru-shamisen. They have taken this dynamic semi-improvised style from northern Japan in new contemporary directions, presenting both traditional pieces and new material which fuses original folk sound with the soul and blues rhythms of the West. Tsugaru-shamisen was originally played by wandering blind artists who performed in front of people’s houses for their living, especially in the Tsugaru region of Northern Japan. By the middle of the 19th century, Tsugaru-shamisen was used simply to provide background music for folk singers. It later came to be appreciated gradually as a solo or ensemble instrument. As a solo instrument, the Tsugaru-shamisen requires very accomplished technique for speedy playing, a refined sense of dynamic rhythm and creativity for improvisation, like jazz.Nowadays, the dynamic, powerful but soulful and sensitive sound of Tsugaru-shamisen fascinates many people in Japan, and it has become popular again with the younger generation.