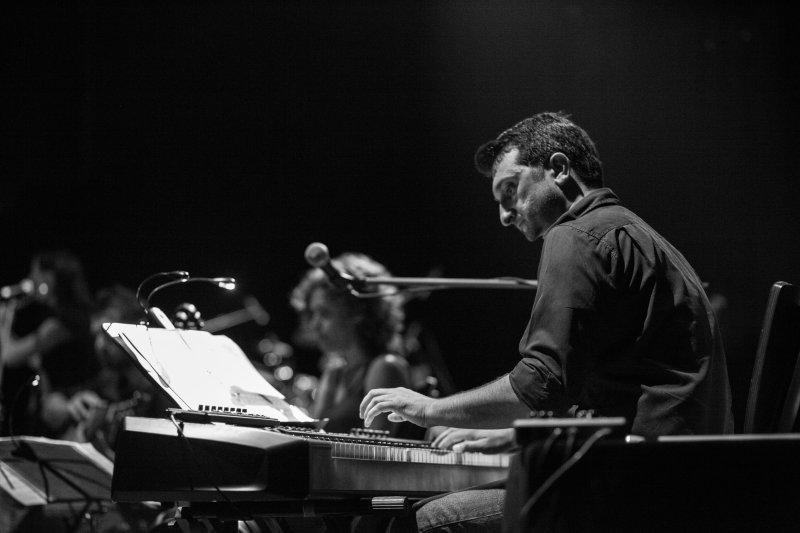 Between Yes Or No
by Sakis Abatzidis
Share
Buy 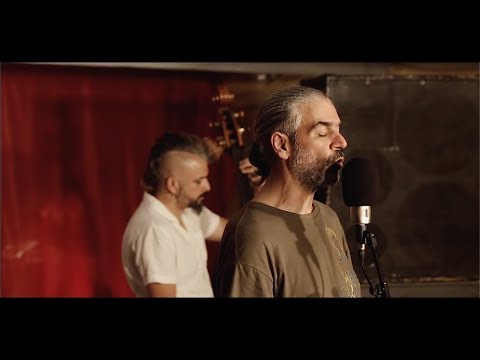 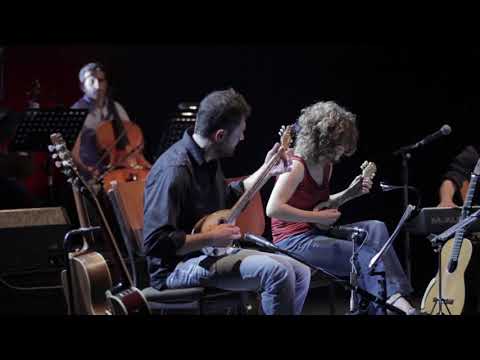 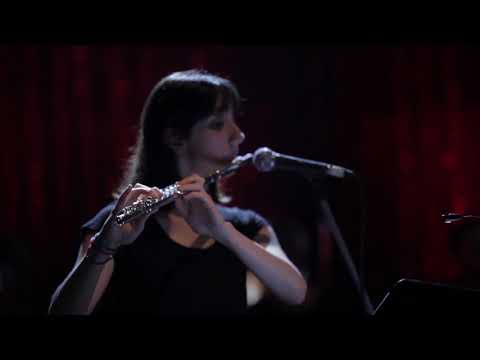 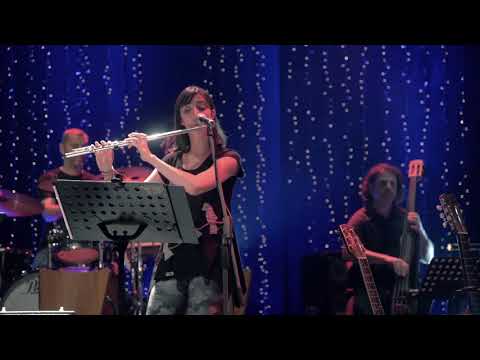 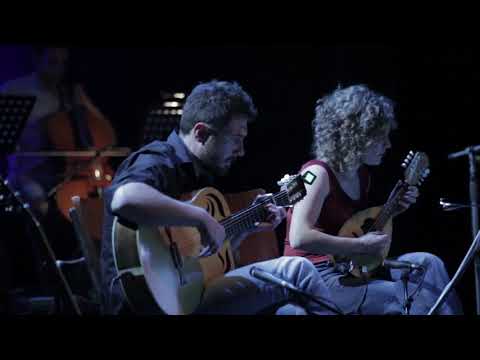 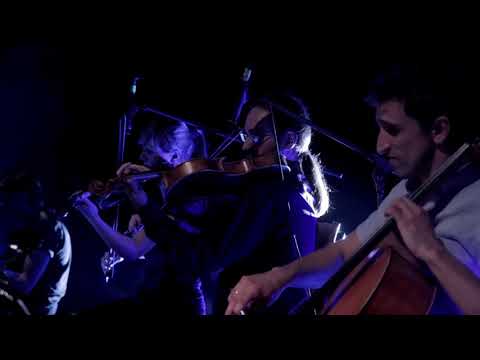 Sakis Abatzidisis a Greek composer and musician. He was born in Thessaloniki, Greece, where he studied composition and piano. Since 2001 he has actively participated in concerts of chamber music, modern music and music for the cinema, theatre and the performing arts both as a musician and as a composer. In 2004 he created the minimal music band “Somnia”, with which he presented part of his composing work in concerts in Greece. He composes orchestral and vocal music as well as music for film, theatre and modern dance.

His personal work “Restart” comprises 15 original orchestral compositions by means of which he, conversing creatively with his musical background, attempts to engrave his own sound on orchestral music. With influences deriving from Greece, from the “rebetiko” folk song style, from Greek composers Manos Hadjidakis and Thanassis Papakonstantinou, as well as from Rodrigo Leão’s Portugal, René Aubry’s France, Philip Glass’s America and Astor Piazzolla’s Argentina, the compositions of the album are finally transformed into a polystylistic musical language, via which the composer is seeking to express his own composing identity.